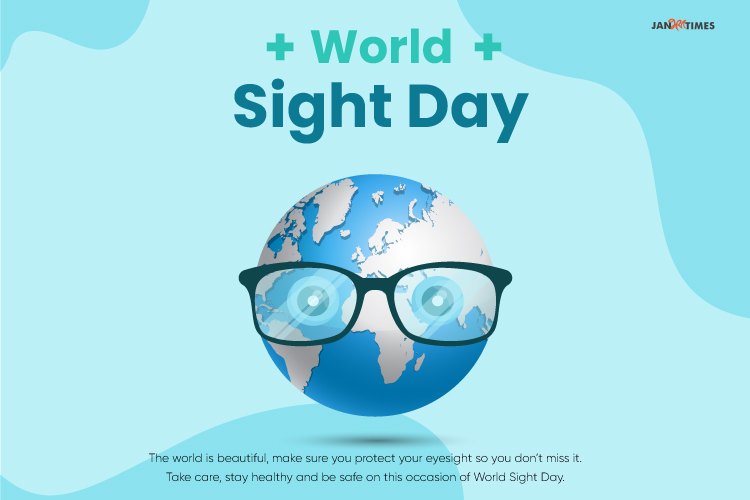 In honor of World Sight Day, WHO is asking nations in the South-East Asia region to step up efforts to guarantee that everyone, everywhere has equal access to high-quality, comprehensive eye health services, in line with the recently adopted Regional Action Plan for integrated people-centered eye care 2022–2030. At least 2.2 billion individuals worldwide are blind or have vision impairment. At least 1 billion cases of vision impairment may have been avoided or still need to be treated. Nearly 30% of blind and vision-impaired people worldwide reside in South-East Asia.

People of all ages are impacted by eye disorders. The most defenseless, though, are young children and the elderly. The likelihood of having vision impairment is higher among women, rural residents, and ethnic minorities than among other groups, and these groups also have a lower likelihood of accessing care. Globally, the predicted cost of blindness and moderate to severe vision loss in 2020 was US$411 billion. By 2030, there will be 2.1 billion presbyopes worldwide, up from 1.8 billion in 2015. Presbyopia is the loss of near-distance focus.

The Region is still making significant strides toward achieving universal access to eye health care despite numerous obstacles. By the Region's Flagship Priority of eliminating neglected tropical illnesses, the majority of nations have eradicated trachoma as a public health issue. The WHO's Revised Eye Care Service Assessment Tool has been tested in Bhutan, India, the Maldives, and Thailand. It intends to incorporate eye care programs into basic, secondary, and tertiary care services.

The Region's Flagship Priority on preventing and treating noncommunicable illnesses is being advanced by the widespread implementation of new WHO guidelines on enhancing the detection and treatment of diabetic retinopathy, a significant and growing concern. Along with WHO's Regional network of Collaborating Centers, the Technical Advisory Group on Blindness for the Region has been supplying all Member States with crucial policy advice since 2016.

The WHO Regional Committee for South-East Asia's seventy-fifth session, held in September 2022, unanimously accepted the new Regional Action Plan for integrated, people-centered eye care 2022–2030, which the Member States are currently putting into action with a focus on several themes.

First, there should be greater integration of eye care services with already-existing health services, notably cataract and uncorrected refractive problems, particularly at the primary health care level, where the majority of people's health requirements should be covered over the course of their lives. The second step is to improve the eye health workforce, with a focus on enhancing the capabilities of teams of social and health workers that work closely with affected individuals and communities. This step will also increase community empowerment and engagement.

Third, expanding access to new technology and assistive devices while also encouraging research, especially operational research, on the delivery of integrated, people-centered eye care, by the WHO's new worldwide "Eye Care in Health Systems: Guide for Action," which was released in May 2022. Fourth, lowering out-of-pocket expenses for eye care, including those for related products like eyeglasses, which must be affordable for everyone who requires them.

According to a recent WHO report published this week, the global median relative quality gap between "coverage" and "effective coverage" is 33.9% for cataracts and 7.3% for refractive error, emphasizing the need to not just improve coverage but also quality. The South-East Asia Region hopes to eliminate trachoma by 2025, ensure that 80% of diabetics receive routine retinal screenings, and treat 80% of those who are diagnosed with sight-threatening diabetic retinopathy by 2030. These goals are in addition to the worldwide goals.

There is no time to waste. On World Sight Day, WHO reaffirms its commitment to helping all Member States, partners, and communities adapt and carry out the Regional Action Plan to advance toward the regional and global eye health targets, the Flagship Priorities, and the Sustainable Development Goals. We must all work together to attain universal eye health care to create a region of South-East Asia that is healthier, juster, and more sustainable.

You can use our free cooldeeds.org tools. You have an opportunity to focus the world’s attention on eye health as a global issue. You can raise awareness of eye health amongst individuals, families, and communities. 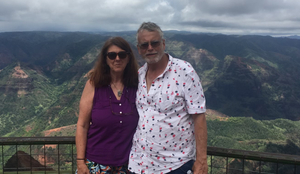 Members of Blue Shield of California Greg and Kathy were in Colorado visiting their daughter's college when Greg had a medical emergency and had to be...

The 10th of October is World Mental Health Day. It is a worldwide initiative that aims to promote, inform, and raise awareness of mental health concer... 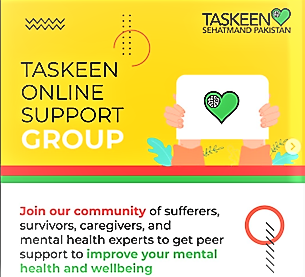 TASKEEN-A Karachi-based non-profit operates for the promotion of mental well-being and prevention of mental illness in Pakistan. Their primary goal is... 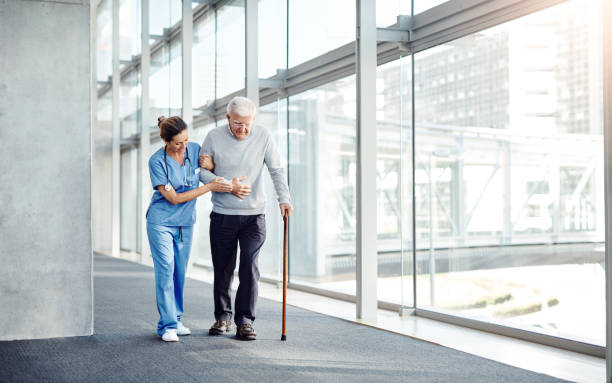 The Issues of Understaffing in Nursing Homes

By Beth Plutner If you have an elderly loved one in your family, they might live in a nursing home. You probably think that your loved one and the... 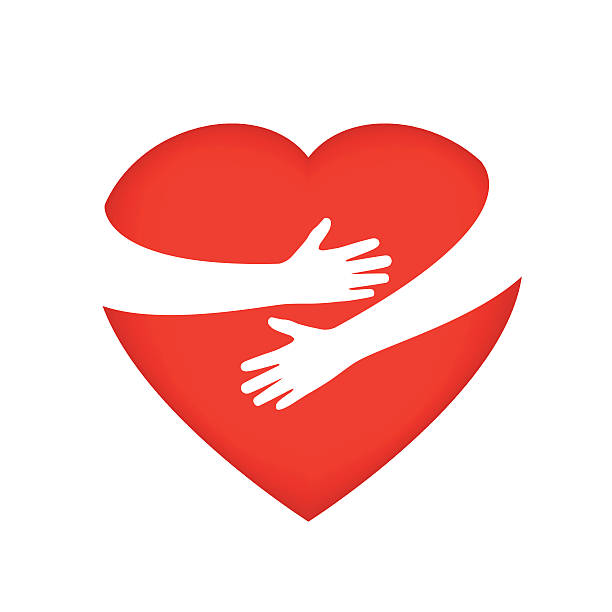 What We're All About at Wejob.org

Hi, our non-profit organization is trying to help patients, especially seniors with insomnia, dementia, and Alzheimer's. We appreciate you reading t... 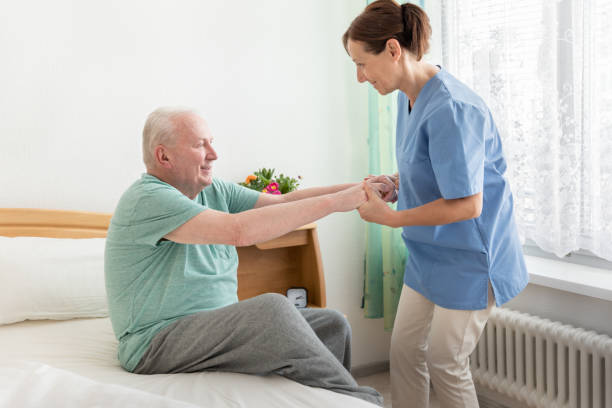 Why YOU Should Hire a Virtual Care Aide for a Senior

Do you have an elderly senior who is unable to properly sleep or need constant supervision? Is it too expensive for you to have at home virtual care ... 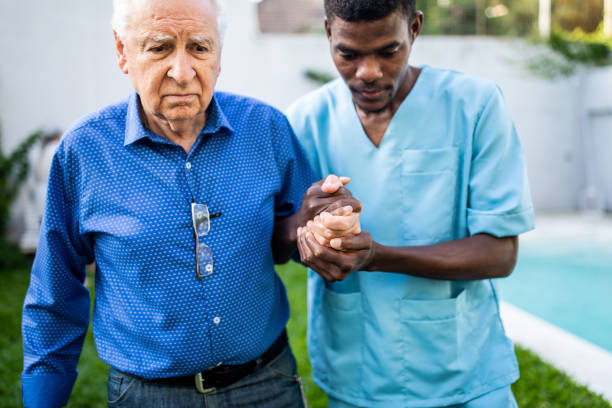 The Case for a Virtual Care Aide

If you have an elderly loved one whom you’re struggling to take care of, read this story. It will provide helpful information if you find yourse...

What We Do for Seniors at Wejob.org

By Beth Plutner Let’s say you have an elderly member of your family who needs care. It could be a parent, a grandparent, or a great-grandpar... 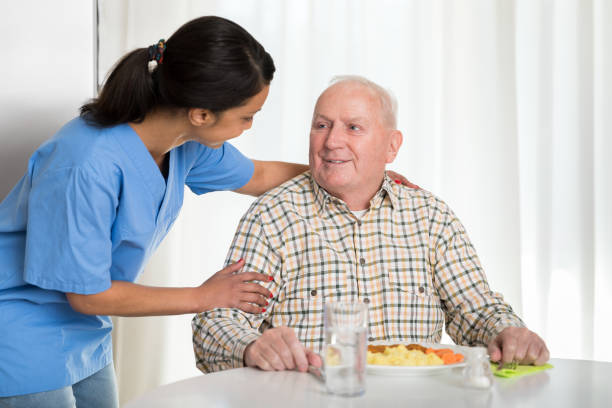 The Steps to Become a Virtual Care Companion for Seniors

By Beth Plutner If someone has an elderly loved one who needs care, Wejob.org is there to help. We provide friendly, experienced professionals rea... 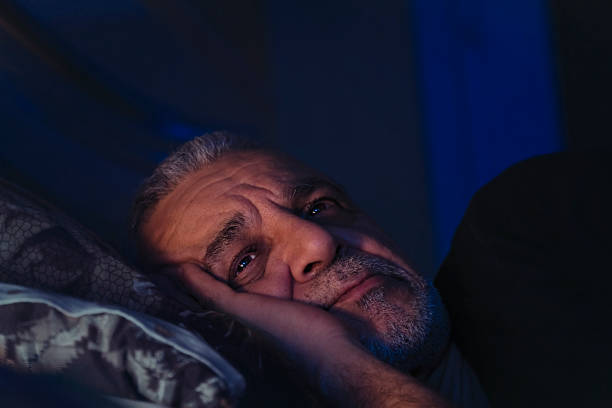 Things to Do to Ease a Seniors Anxiety at Night

By Beth Plutner We’ve all had restless nights at some point in our lives. For some older people however, anxiety can make it nearly impossib... 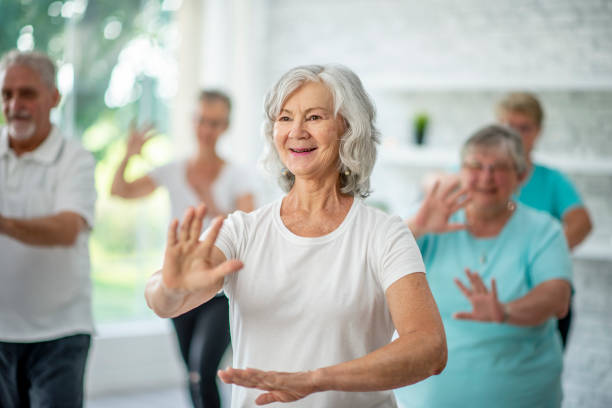 How to Make Seniors More Active

By Beth Plutner Being active is an important part of a person’s overall health. As we get older, we may lose the motivation to be active. Ho... 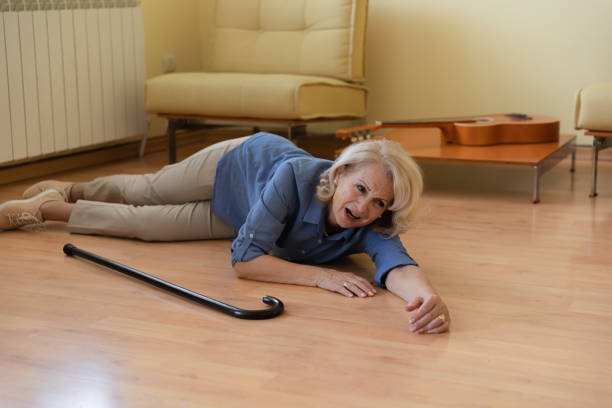 The Issue of Seniors Falling

By Beth Plutner If you’re looking for a reason to hire a caregiver for an elderly loved one, consider this. Falls are one of the most import...