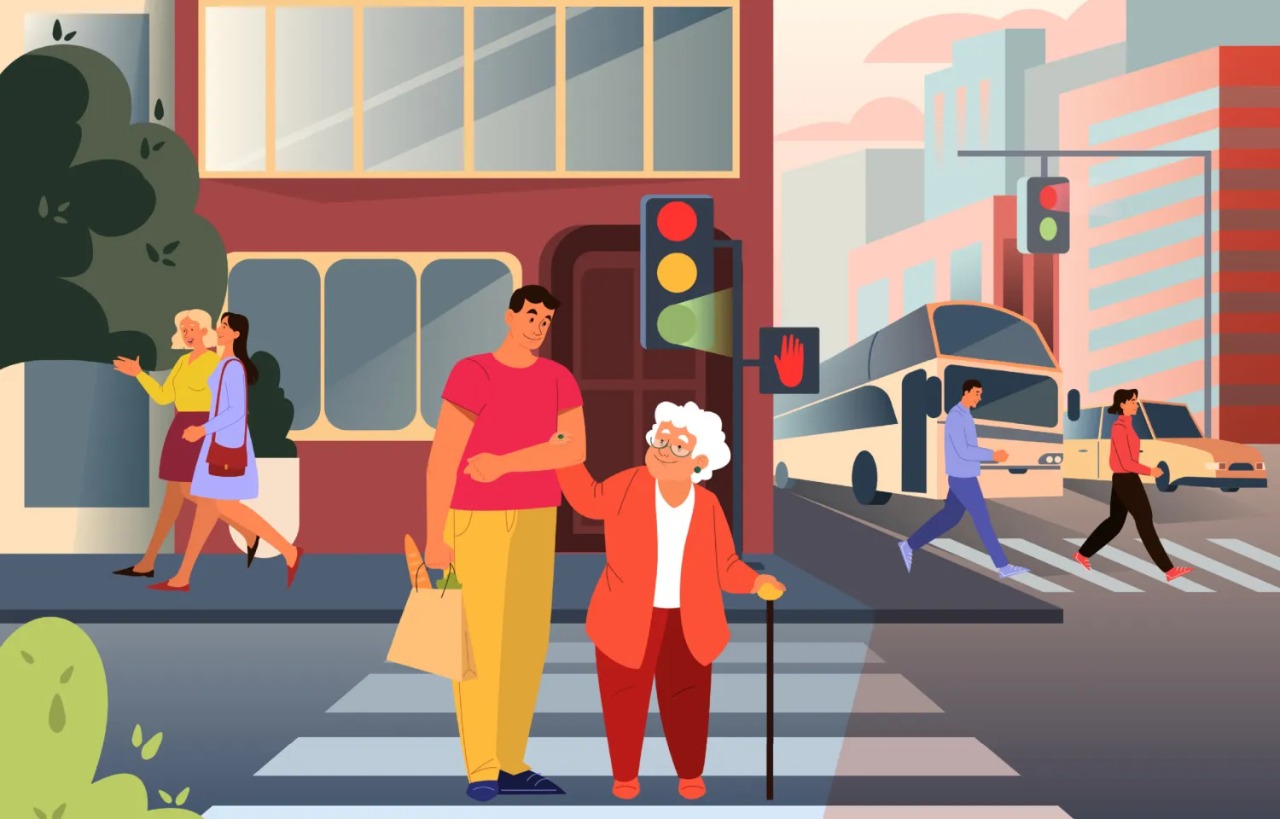 Austin, Texas A recent study reveals that when people perform nice deeds, it is the thinking that matters. People who perform random acts of kindness frequently underestimate the impact of their deeds, according to research from the University of Texas at Austin.

The study discovered that people who receive good deeds extend their generosity and kindness to others, which is in addition to the fact that they feel better overall as a result of these interactions.

Researchers Nicholas Epley and Amit Kumar from the College of Business School of Business found that "performers" of good deeds frequently underestimate how much better their recipients feel as a result of their deeds. Typically, they concentrate on the item or service they are offering, such as a gift or a helping hand.

The study discovers that receivers pay more attention to the warm sensations the deed evokes. In other words, people who receive an act of kindness are more interested in the thinking that went into it than they are in the actual present.

The goal of the study was to measure the positive impact that random acts of kindness have on the recipients. After performing a good act, the performer and recipient of the deed were asked to complete a questionnaire in a series of tests.

In one study, a group of MBA students gave two random acts of goodness over the course of two days without anticipating anything in return. These included paying for a stranger's lunch at a cafe or supporting a friend through a challenging situation.

Using a scale of -5 (far more negative) to 5, the questionnaire asked performers and recipients to predict how the recipient would feel after receiving this act of kindness (much more positive). According to the results, performers believed that the recipients' moods were at 2.32. The average score that recipients awarded themselves was 3.55, though.

Both the givers and the receivers were happier thereafter, according to Kumar. The value of their deeds, however, was underestimated by the givers.

The researchers gathered 84 volunteers for the second experiment in Chicago's Maggie Daley Park. Each participant had the choice of either sharing their hot chocolate with a stranger or keeping it to themselves. 75 out of the 84 participants choose to share their drink with an unknown person.

The emotional impact of performers' activities was once more overestimated. They anticipated an average happiness gain of 2.7 for the receivers, but instead, they reported a mood to rise of 3.5.

According to Kumar, "People aren't totally off base." They understand that showing kindness to others helps them feel wonderful. What we miss is how happy it genuinely makes other people feel.

The group divided 200 participants experiment into two groups of 100 each. In one group, 50 participants were given cupcakes as a thank-you for their participation, and the remaining 50 participants judged how they thought the recipient of the present felt.

In the second group, 50 persons distributed cupcakes to strangers while the remaining 50 rated the emotions of both the performer and the recipient of the cupcake. Results reveal that whether or not the receivers received the treatment as a result of an act of kindness, the graders assigned similar ratings to their happiness.

However, those who received a cupcake as a result of a kind deed expressed greater happiness than those in the control group.

In their final laboratory experiment, the group discovered that random acts of kindness can spread, as the receivers often "pay it forward" to more people in the future.

Participants either got a present from the lab store or got one from another experimenter before playing a game. Then each player had to split $100 with the other players.

According to Kumar, "It turns out that giving can spread." Prosocial acts can be paid forward by their recipients. Acts of kindness can spread.

Positive interactions with others are a significant factor in happiness. Even better than you anticipate, it will improve your mood as well as the mood of the other person. A little kindness goes a long way, but it goes unexpectedly far as well. 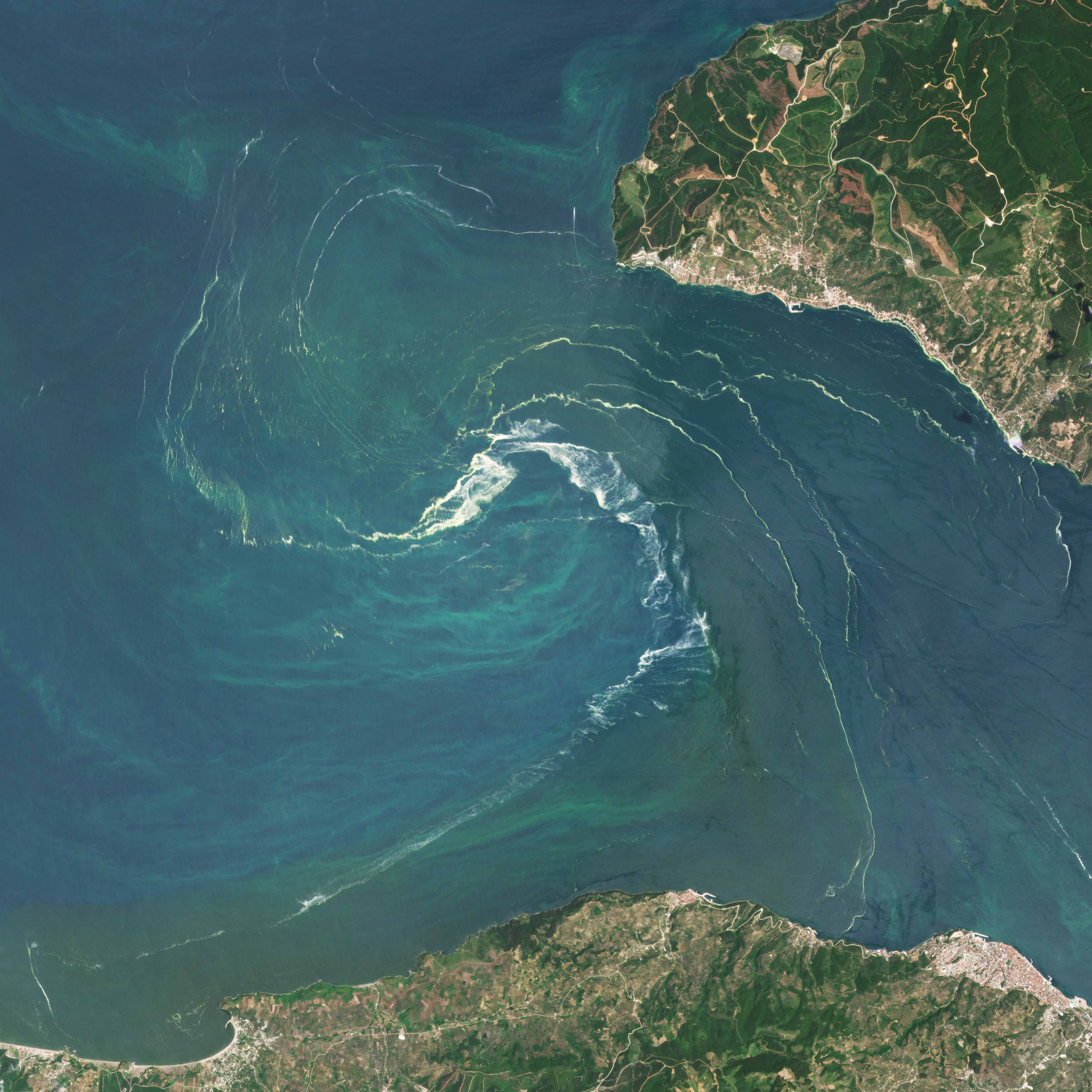 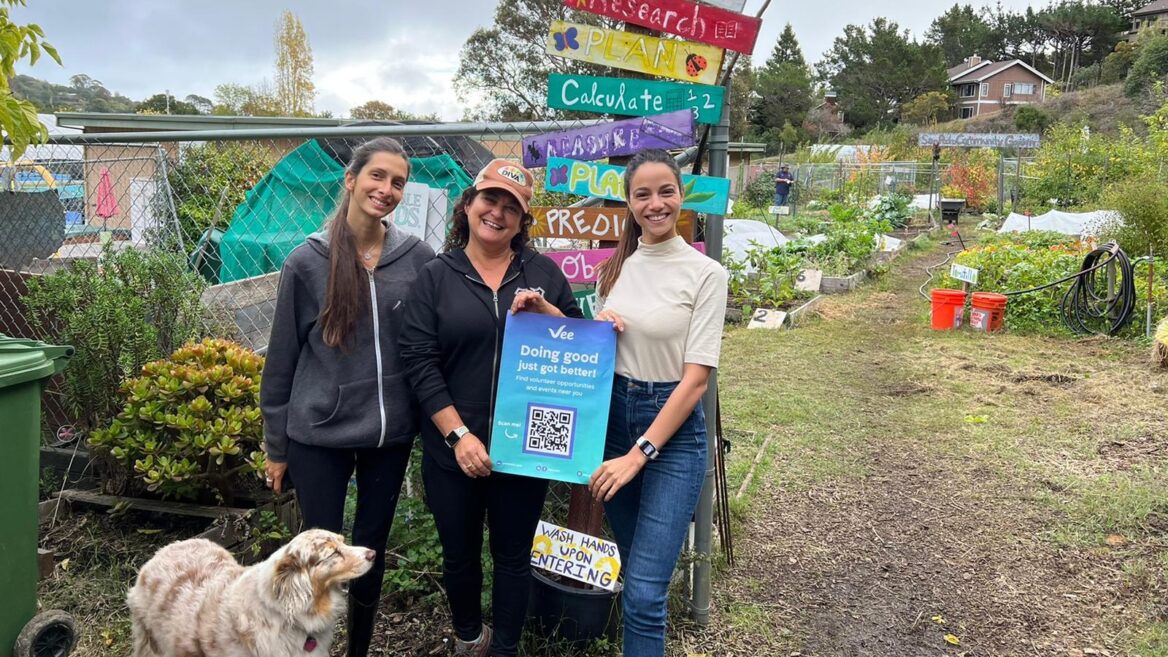 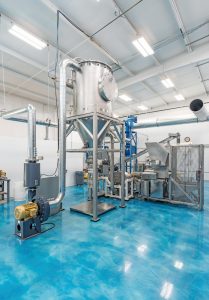 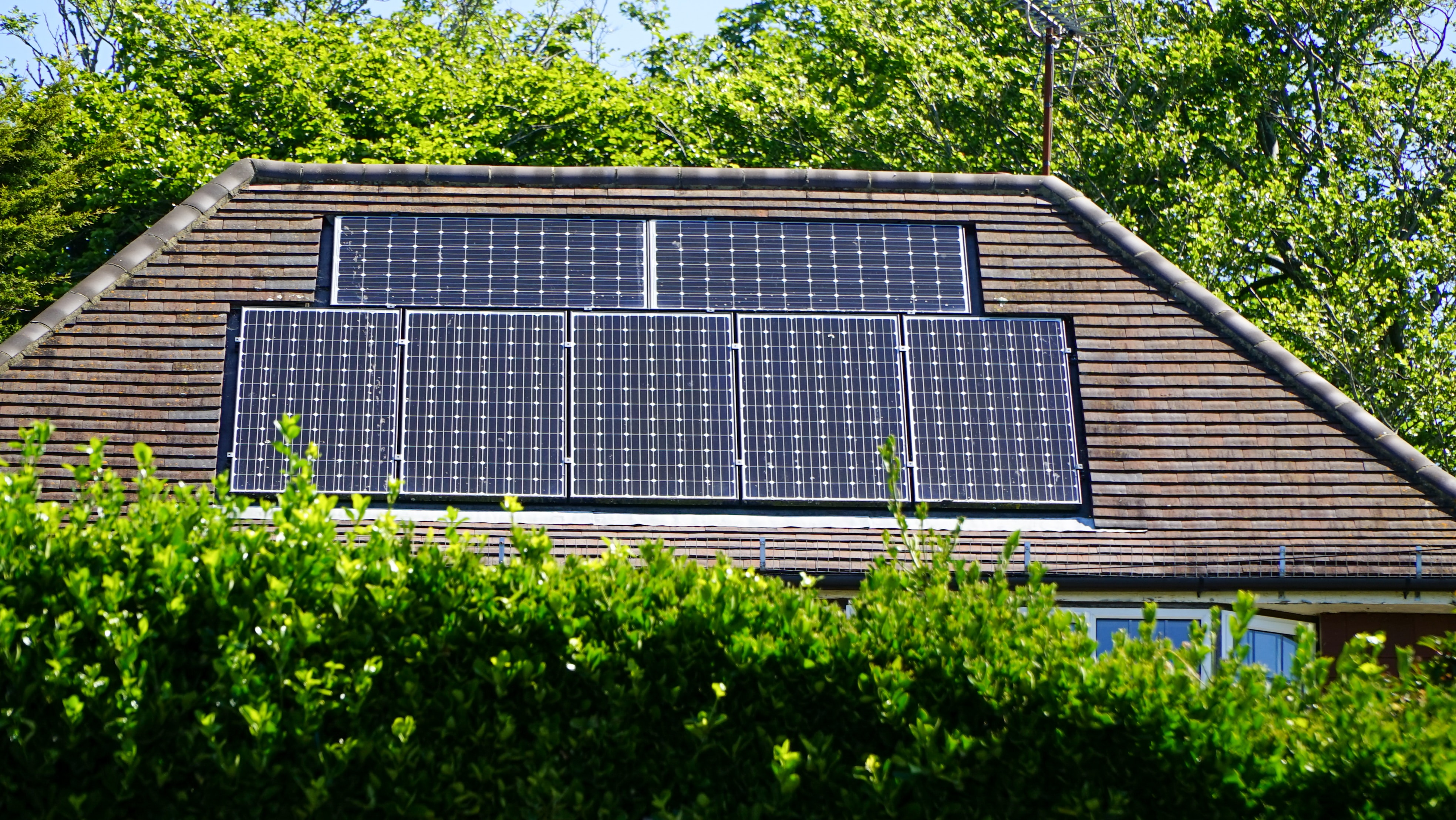 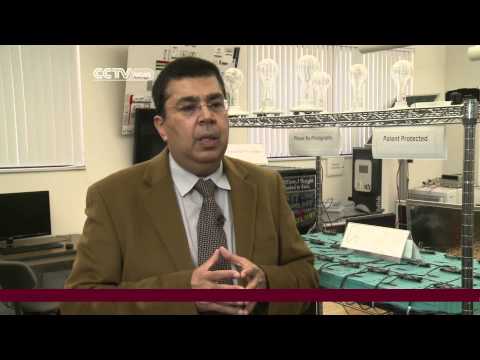 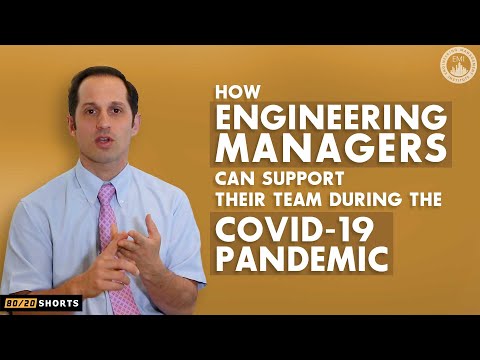 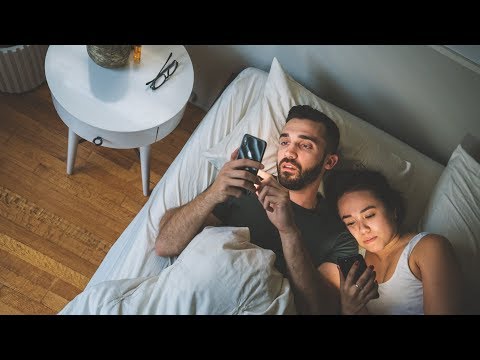 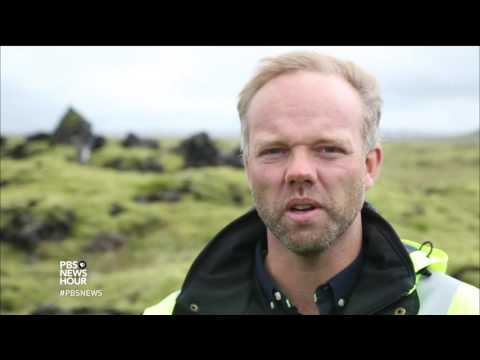 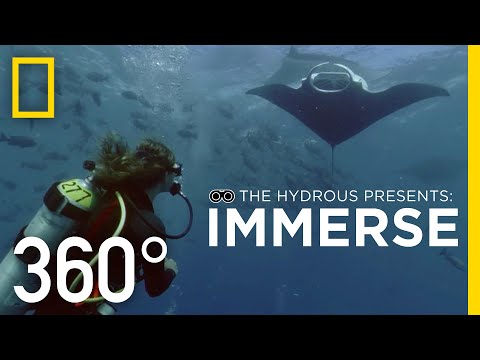 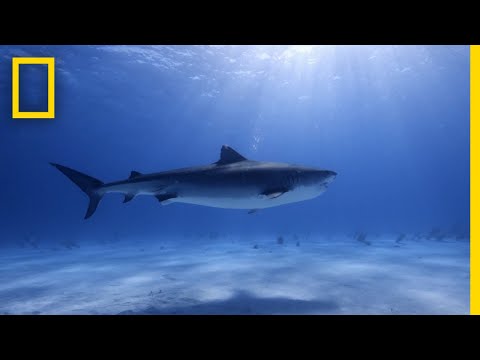 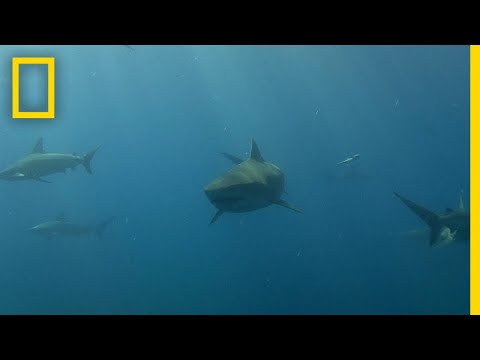 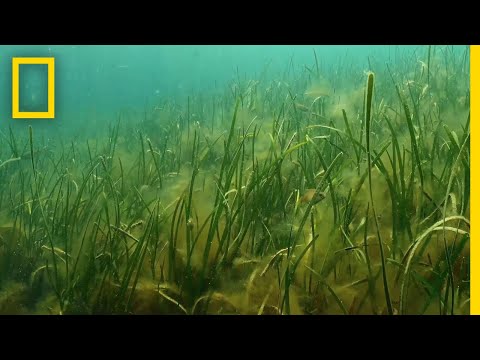 Seagrass and the Ecosystem | When Sharks Attack | National Geographic Org.

Violent tropical storms could be a driving factor in shark attacks as they disrupt the food chain and encourage sharks to look elsewhere for food. ➡...