In a video, Ghafoor Abdul Hakeem is seen removing concrete slabs from a busy road to protect commuters from accidents.

Ghafoor went to see the crown prince last week, and according to him, he thanked him and handed him an unspecified financial reward.

Abdul Ghafoor Abdul Hakeem, a Pakistani ex-pat, received a call informing him that Sheikh Hamdan bin Rashid Al Maktoum, the crown prince of Dubai, wished to meet with him.

In a video posted online earlier this month, Ghafoor, a Pakistani from Okara City, is shown taking up two concrete slabs from the center of a busy road and setting them aside to prevent accidents.

In the video, which was recorded by an unidentified driver, Ghafoor parks his bike on the side of the road and waits for the traffic to pass before moving to remove the slabs.

Soon later, the crown prince shared the video on his social media pages and asked people to help him contact Ghafoor.

The delivery driver went to meet the crown prince last week, and according to him, the prince praised him and handed him an undetermined financial prize. Ghafoor's company also offered him a flight back to Pakistan and gave him a financial prize.

Ghafoor, 26, still can't believe his luck after starting two failed businesses 3 years ago and just recently accepting a position as a delivery rider in Dubai.

"Why would the Sheikh contact me?" "When I received a call from Sheikh Hamdan, I believed someone was kidding."   He met the Sheikh last week, and he treated him with a lot of respect because he fulfilled his word.

Ghafoor, who is married and has a son in Pakistan who is two and a half years old and whom he hasn't seen in more than a year, expects to return home soon.

The rider declared, "I will use the money to establish a business in Dubai and will soon visit Pakistan because my family has heard about this news and is excitedly anticipating it." 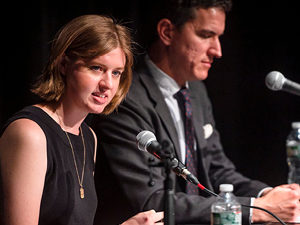 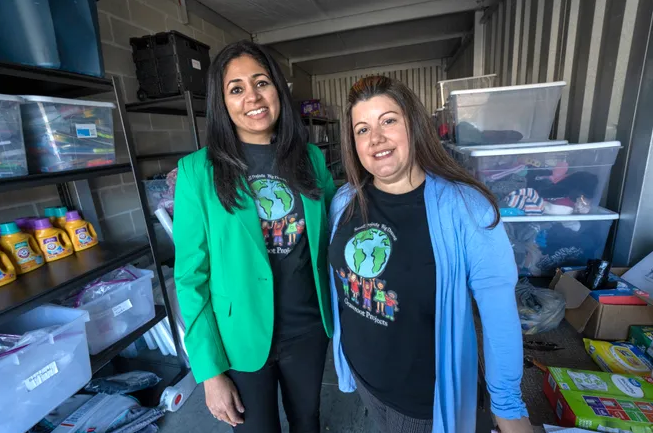 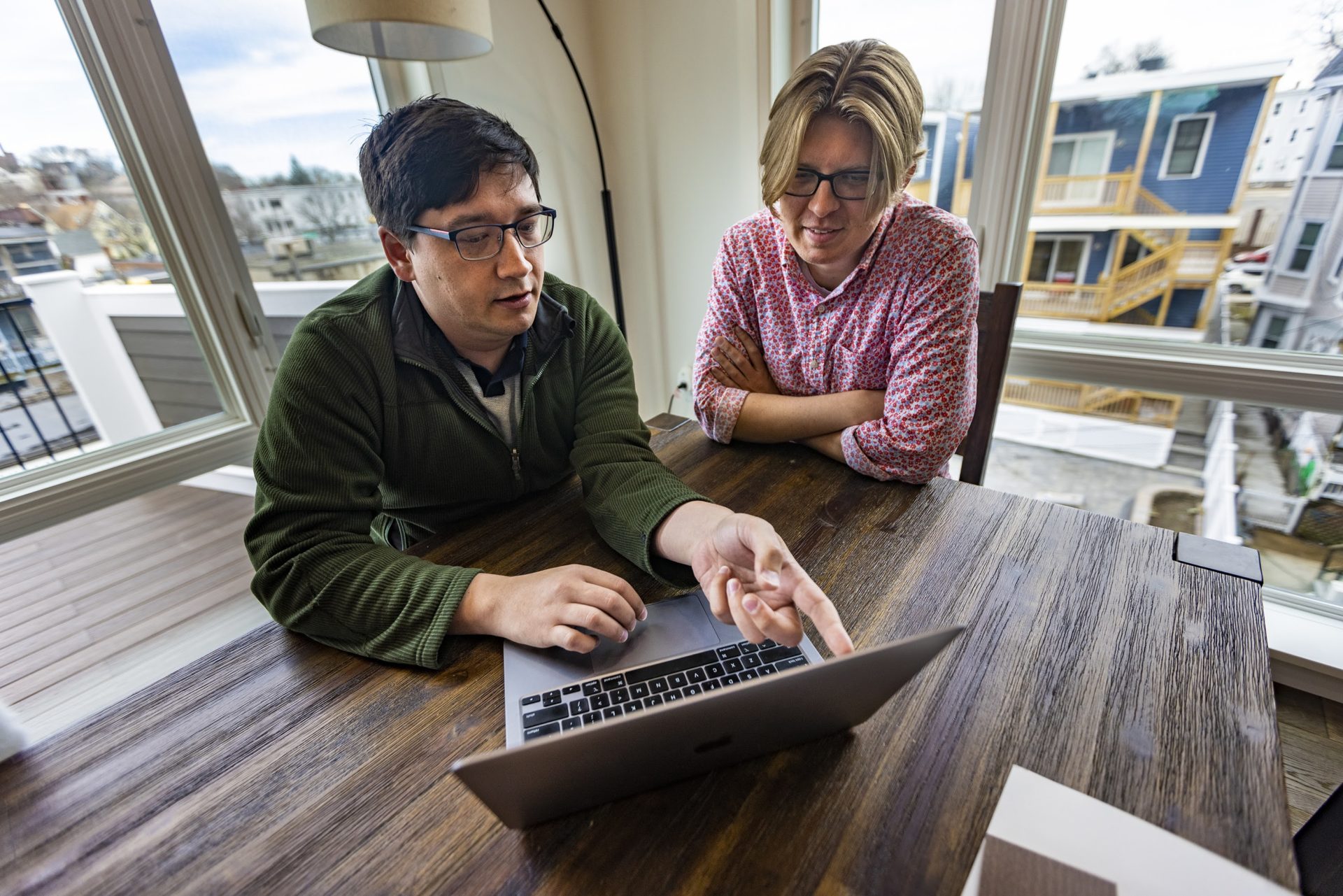 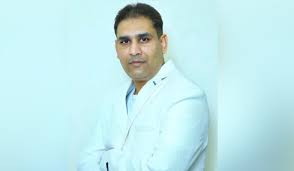 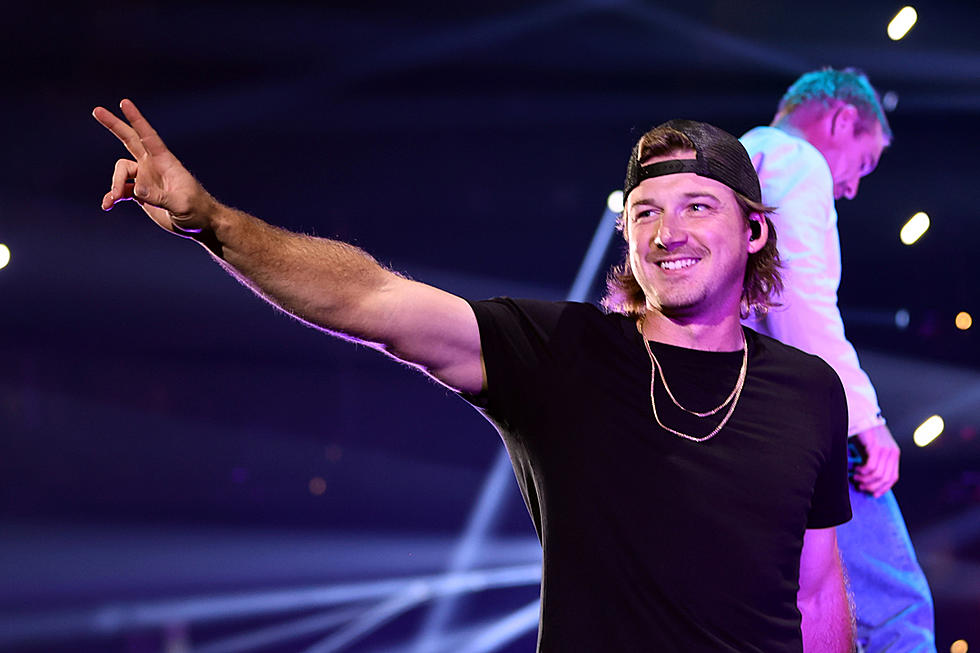 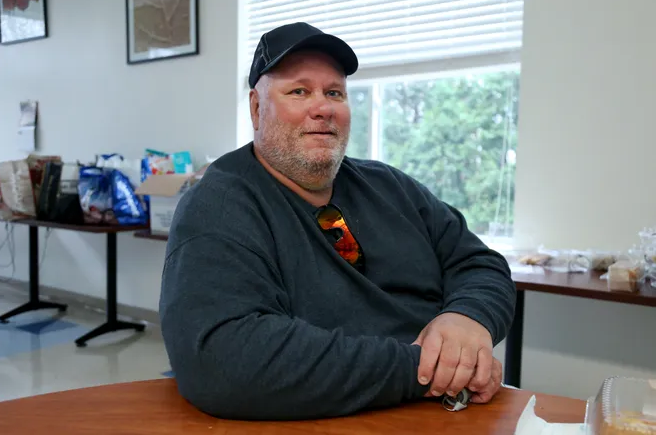 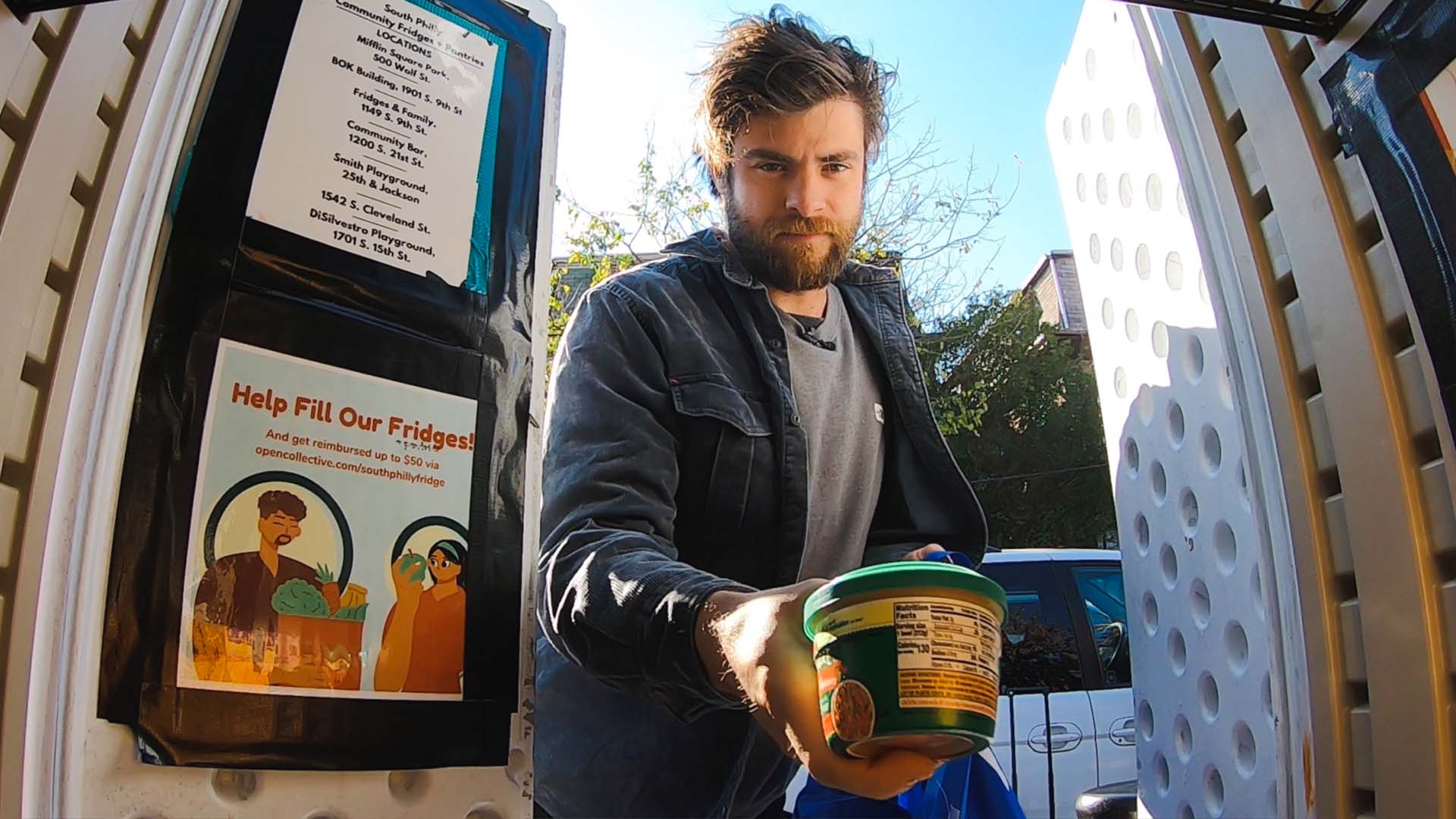 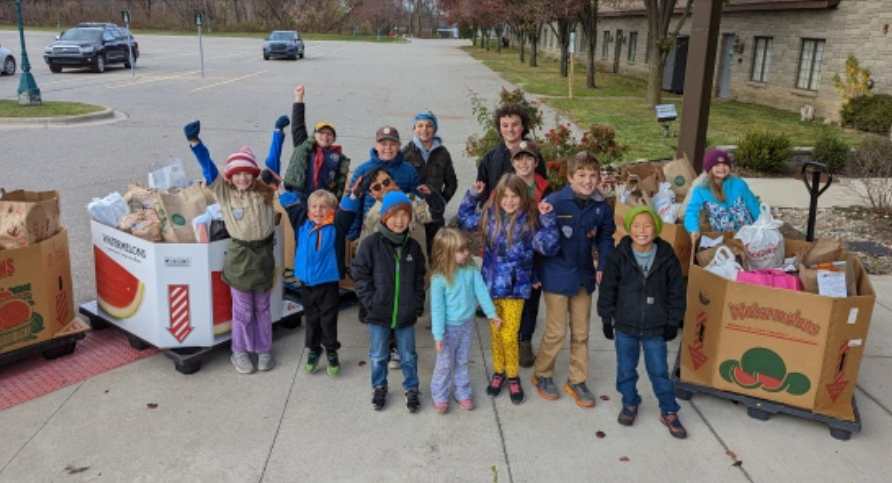 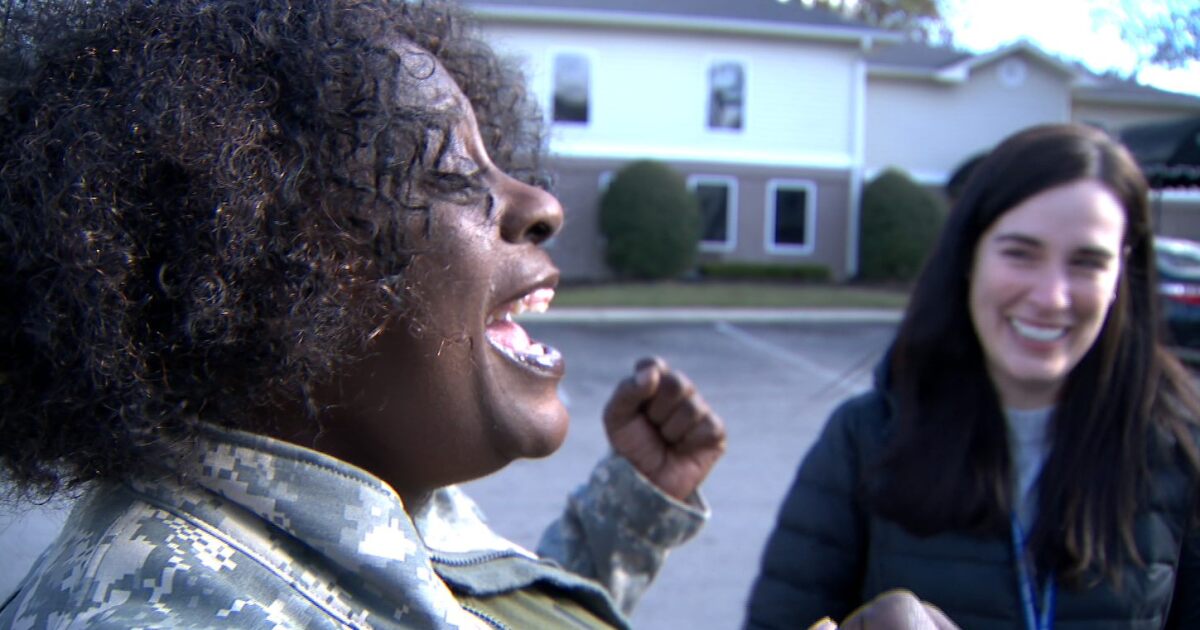 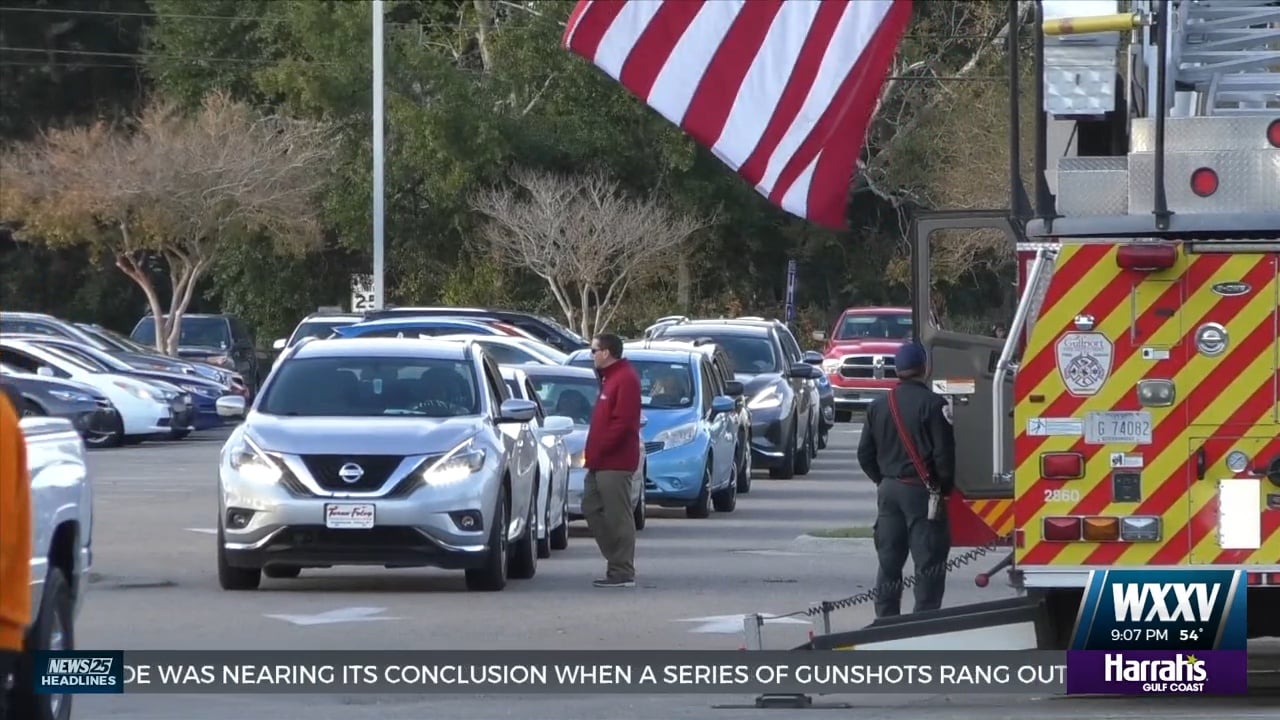 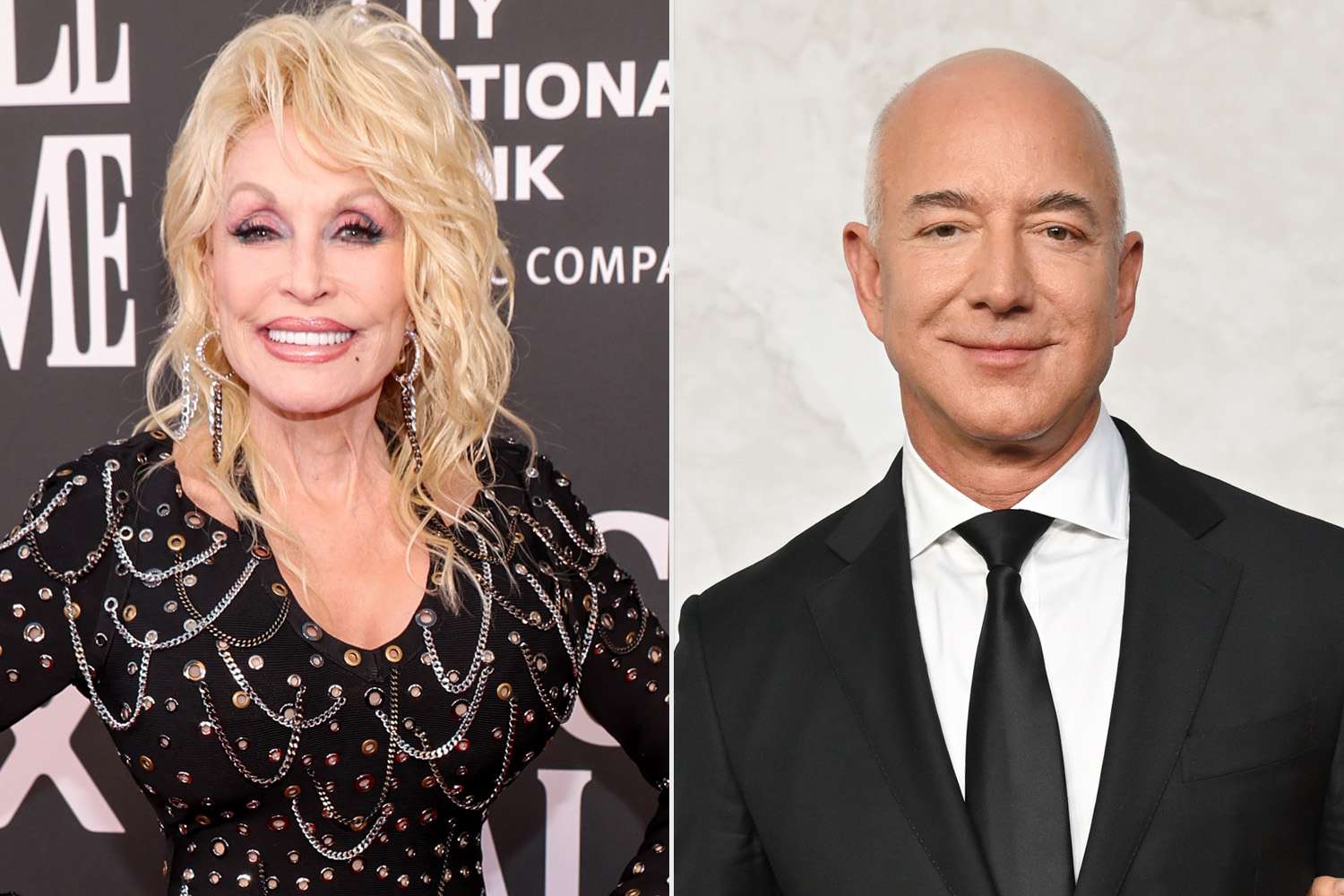