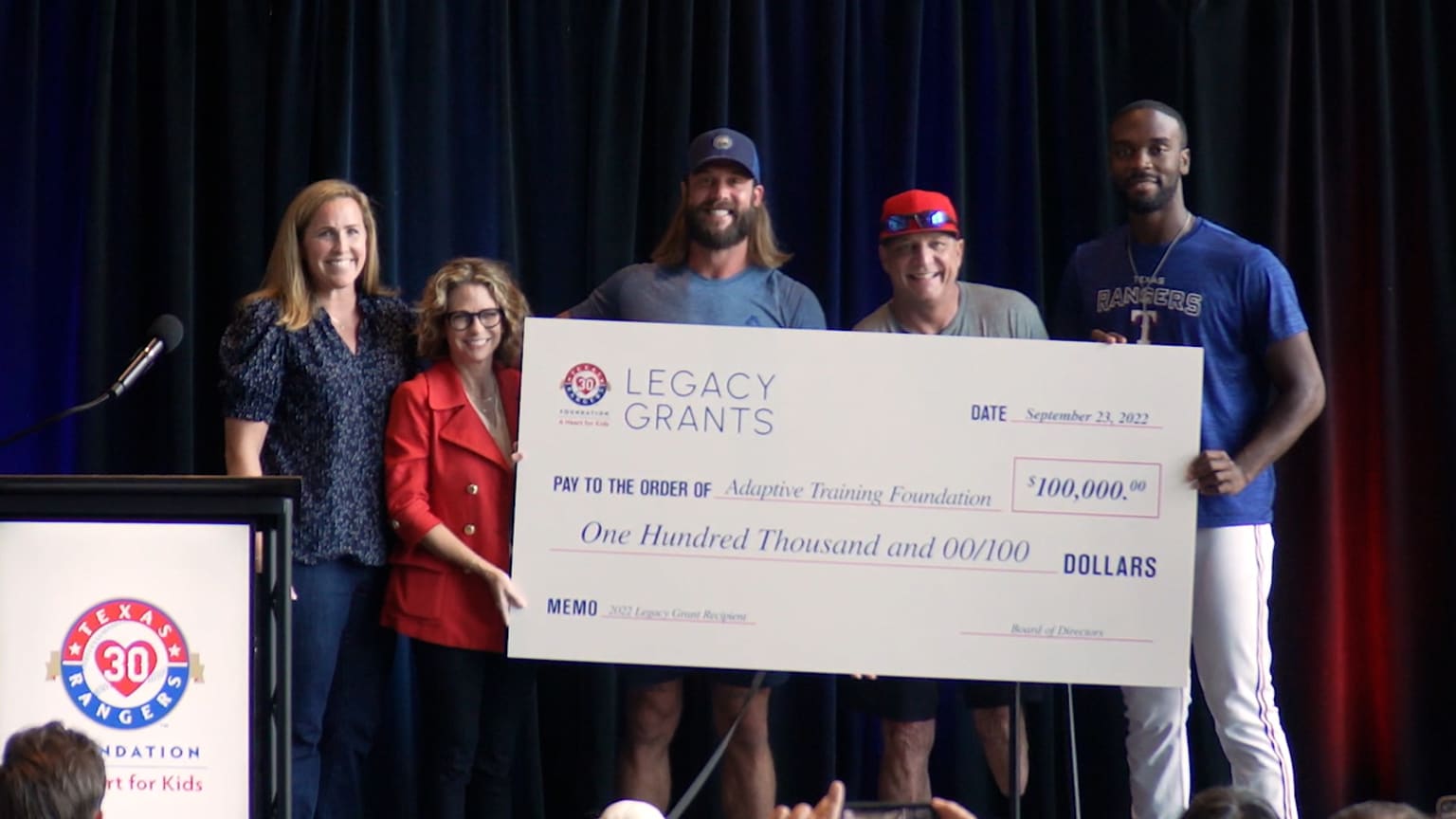 Texas's Arlington — The Texas Rangers Baseball Foundation revealed the names of the five nonprofit organizations that will share a $50,000 donation made possible by the Texas Rangers 50th Anniversary Legacy Grant Program.

According to Neil Leibman, President, Business Operations, and Chief Operating Officer of the Texas Rangers and Chairman of the Texas Rangers Baseball Foundation, "during this milestone 50th anniversary season and 30th anniversary for the Rangers Foundation, it was essential to establish this Legacy Grant Program to enable the Rangers to continue to positively influence the community for many years to come."

The recipients of the Legacy Grants were announced today at Globe Life Field during a press conference and check presentation. Board members of the Texas Rangers Baseball Foundation, Tom Grieve, who will retire at the end of this season after fifty-five years with the team, and pitcher Taylor Hearn, who is the Rangers' candidate for the Roberto Clemente Award in 2022, were all there.

The Rangers 50th Anniversary Legacy Grant was open to nonprofit organizations throughout the five-state viewing area of the Rangers. The Texas Rangers Baseball Foundation Grant Selection Committee filtered down the honorees from among hundreds of candidates and chose them through a thorough application and interview process.

On Saturday, September 24, at 6:05 p.m., before the Rangers-Guardians game at Globe Life Field, they honored the recipients. 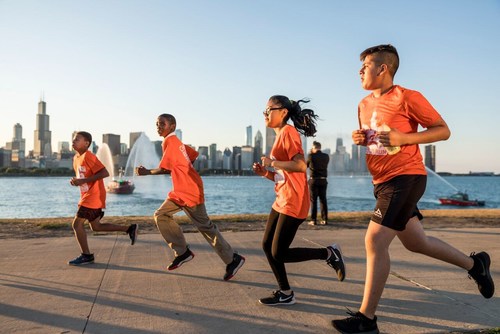 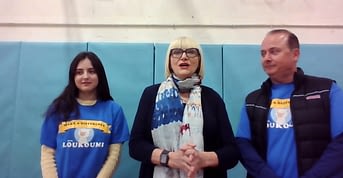 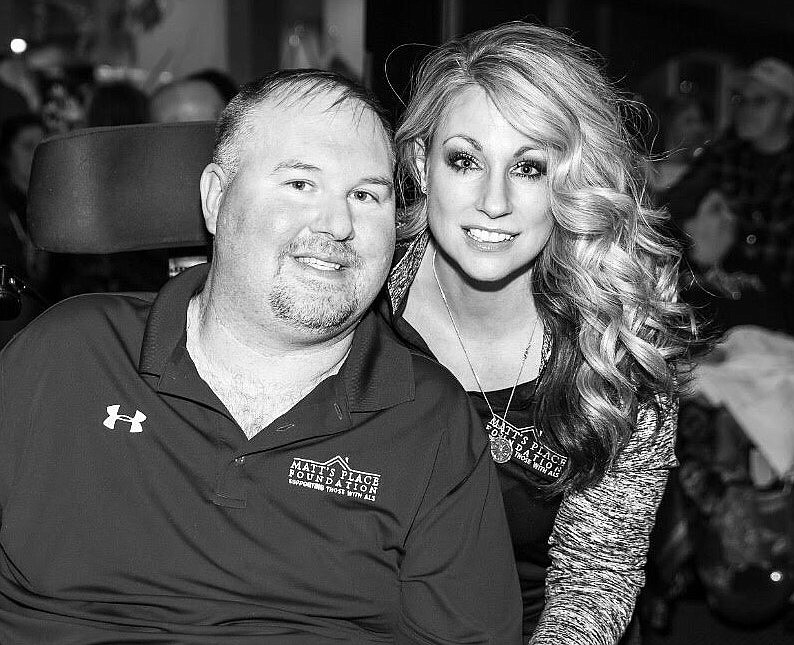 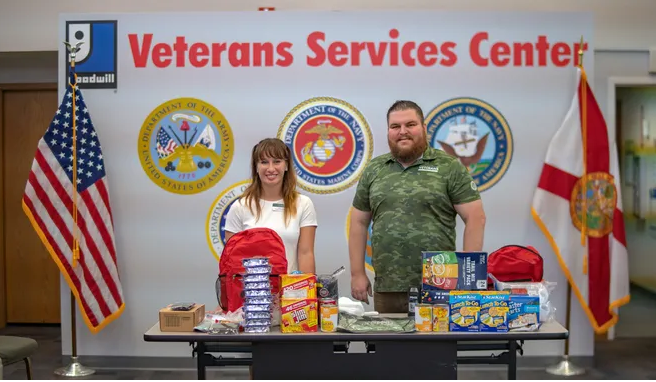 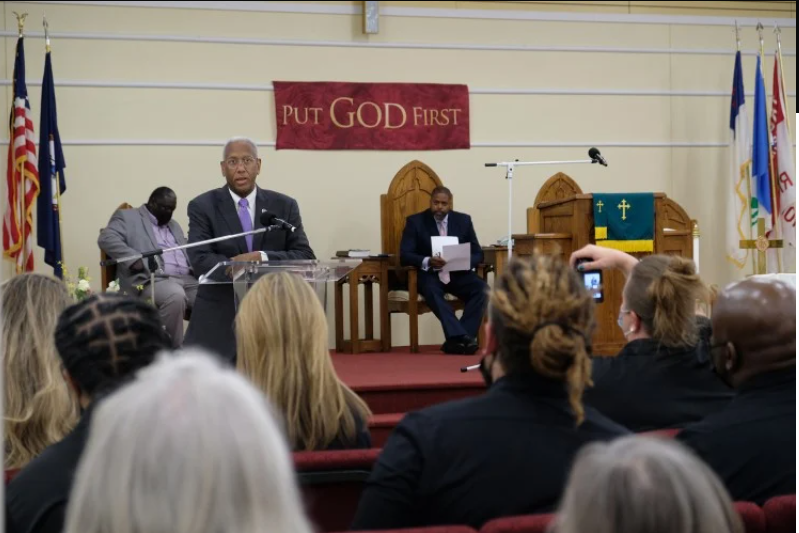 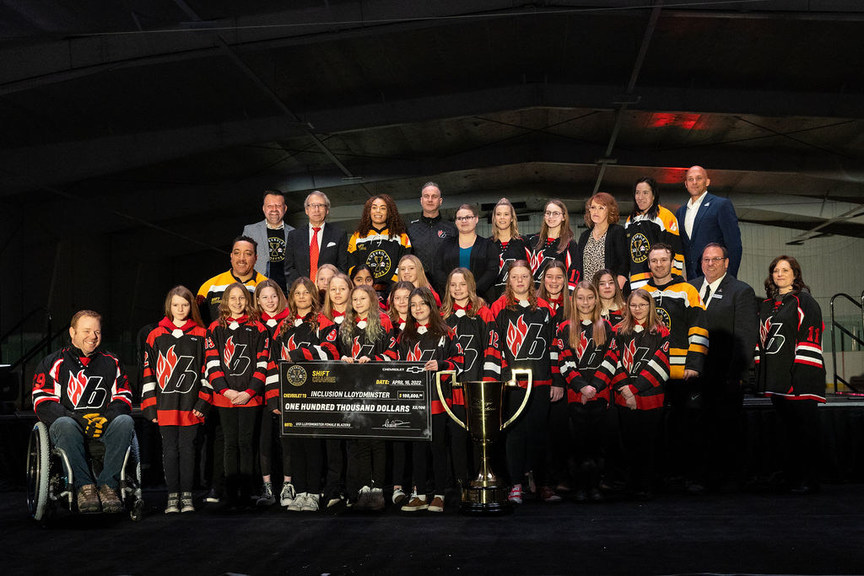 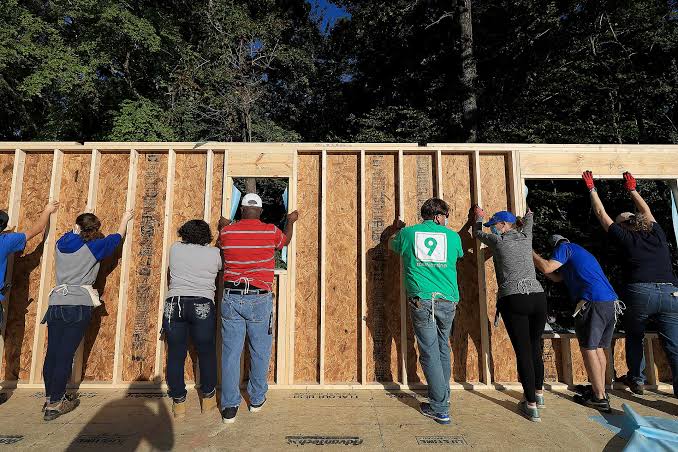 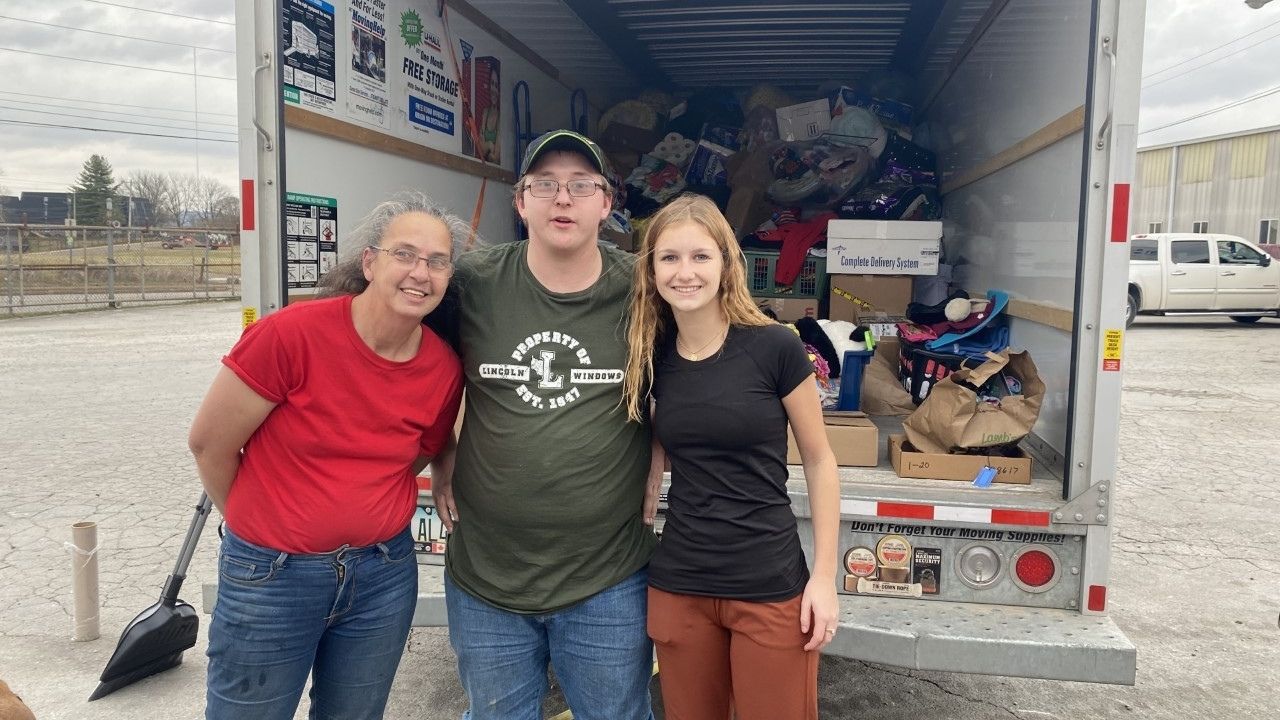 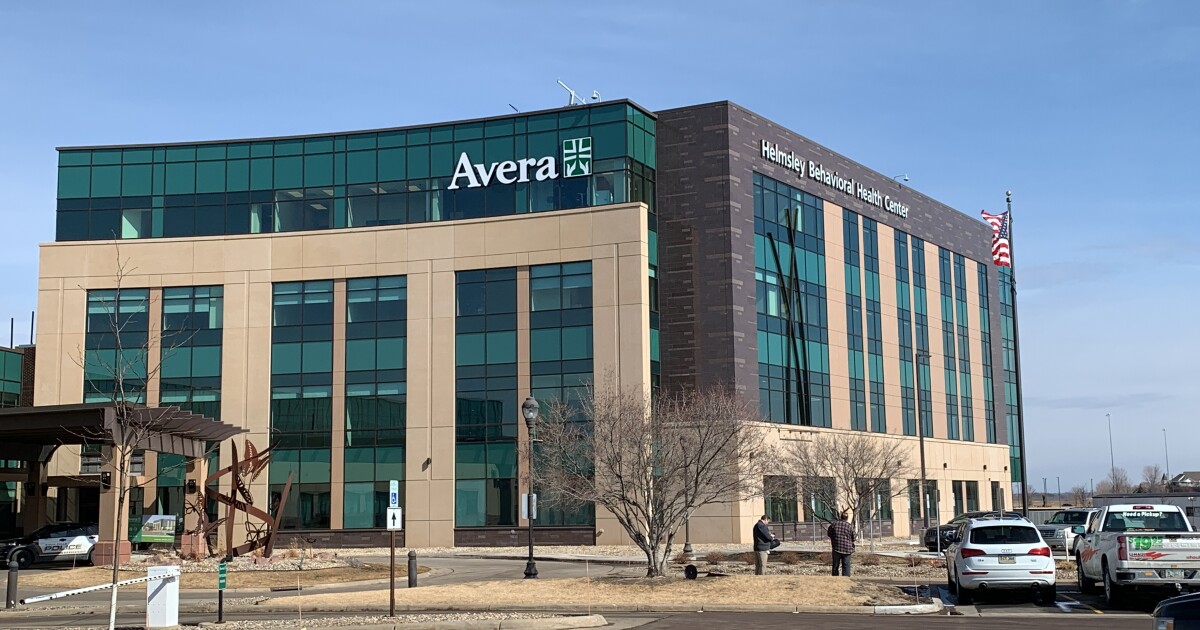