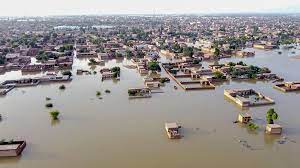 The Asian Development Bank (ADB) announced yesterday that it was working to expedite the release of a "major relief and rehabilitation package" to aid the people, livelihoods, and infrastructure damaged by recent floods in Pakistan.

The fresh relief package from the Asian lender will be in addition to a $3 million grant that was authorized in August of this year to fund emergency relief activities in the wake of catastrophic flooding.

In Pakistan, monsoon rains that started in mid-June have caused glacial lake outbursts, flash floods, and landslides, killing 1,559 people and displacing more than 33 million. According to the National Disaster Management Authority, the flood has also devastated almost two million homes, 374 bridges, and 13,000 kilometers of the road network (NDMA).

According to estimates by Pakistani experts, just rebuilding the country's devastated infrastructure will cost more than $12 billion. Flood damages are estimated to be at least $30 billion by the planning minister.

The relief package is being worked on by the bank quickly. The bank intends to collaborate closely with the government and other international organizations to reconstruct the lives and livelihoods of those impacted by the floods.

To increase food security, it will utilize continuing programs to rehabilitate infrastructures that have been damaged, such as roads and irrigation infrastructure, [and] boost the growth and financial stability of the farm sector. Long-term, it would give top priority to initiatives that boost disaster and climate resilience and aid in post-flood rehabilitation.

According to the ADB, Pakistan has identified several priority needs, including those related to food security, agriculture and livestock, health, water, sanitation, hygiene, shelter, and nonfood goods.

When it is complete, they will give further information about their new help program.

It was founded in 1966 and is owned by 68 members, 49 of whom are natives. While continuing its efforts to end extreme poverty, ADB is committed to establishing a prosperous, inclusive, resilient, and sustainable Asia and the Pacific. ADB supports initiatives in developing countries that have an impact on the economy and development; these initiatives are carried out through operations in the public and private sectors, advisory services, and knowledge support. 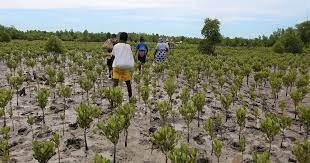 Planting trees is one of the most effective strategies being used to combat climate change. A nonprofit has already planted and restored nearly one bi... 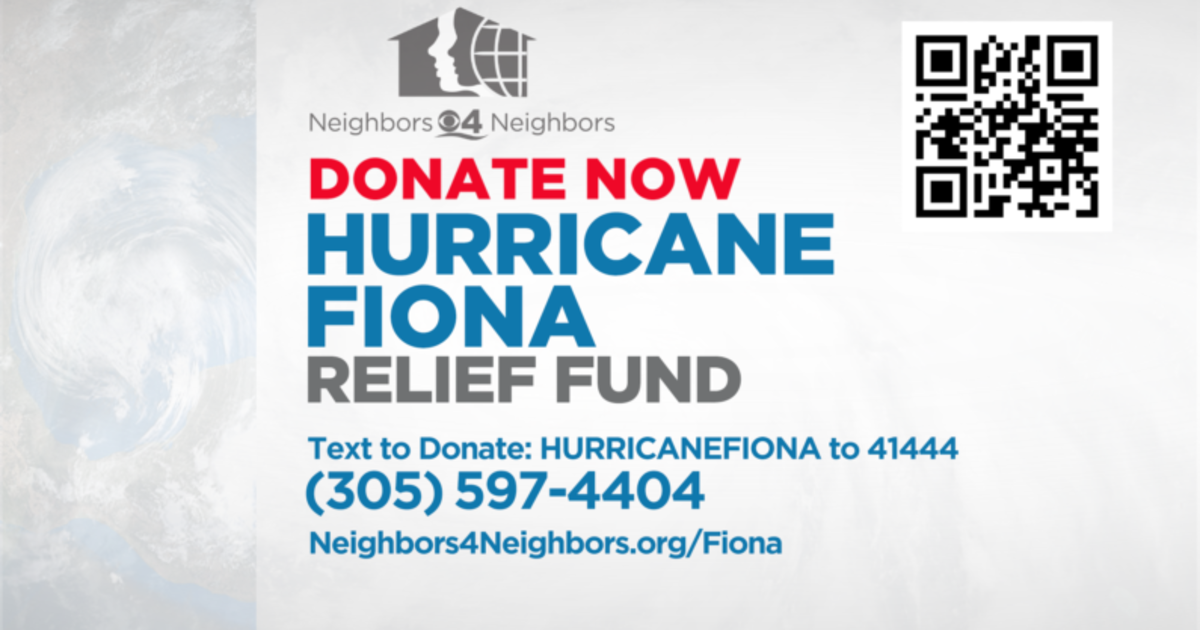 Neighbors For Neighbors, founded in Miami shortly after Hurricane Andrew, has been helping those affected by catastrophes for almost 30 years. They s... 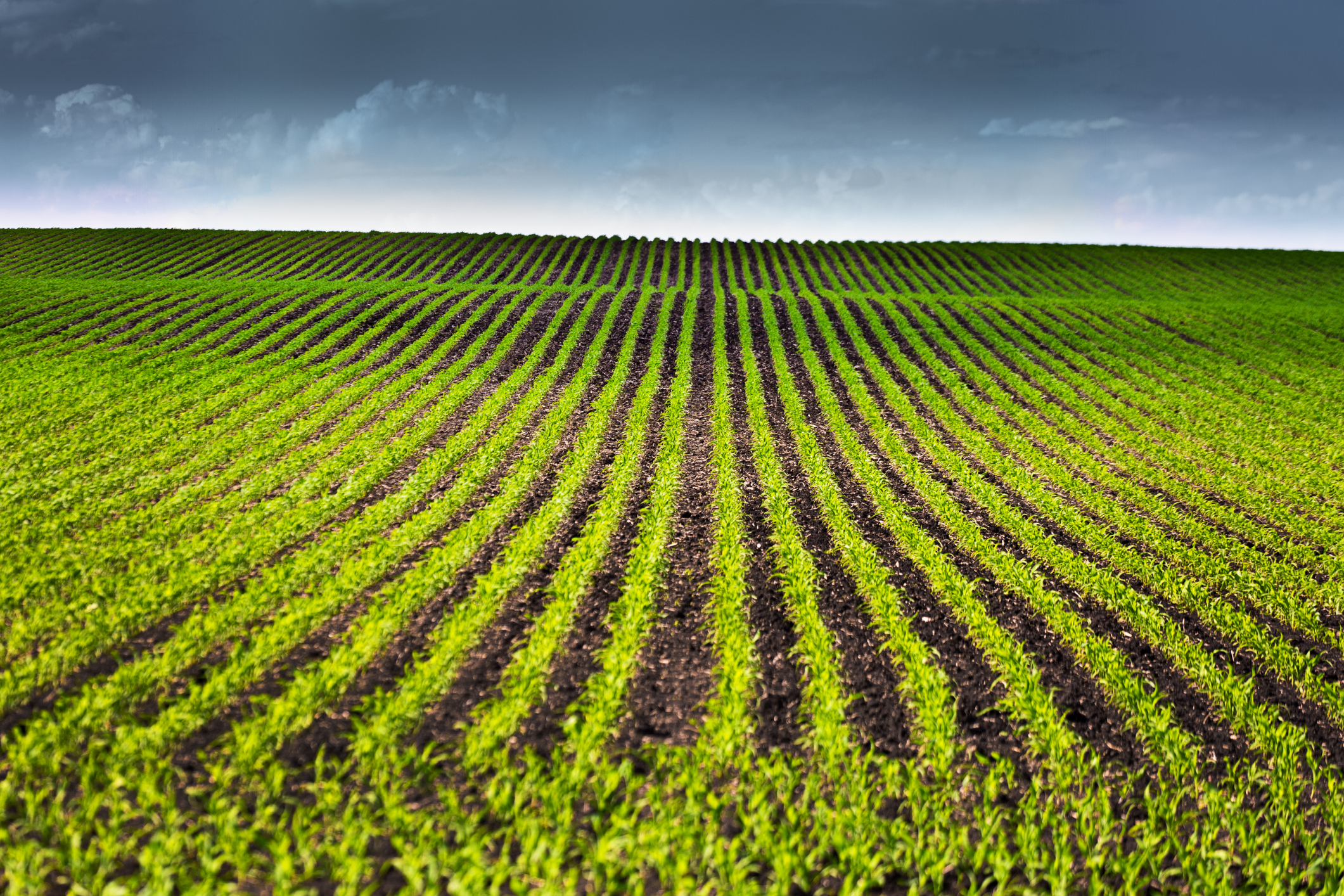 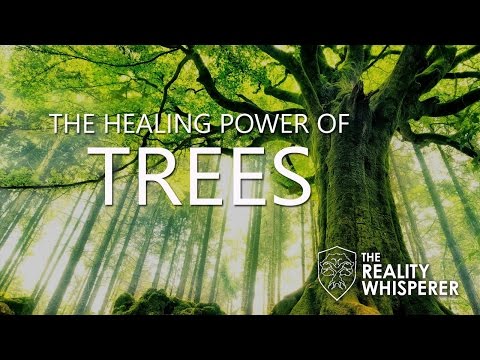 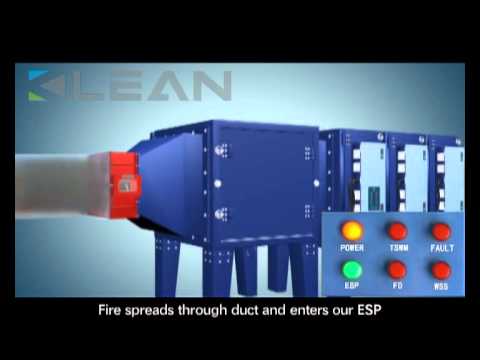 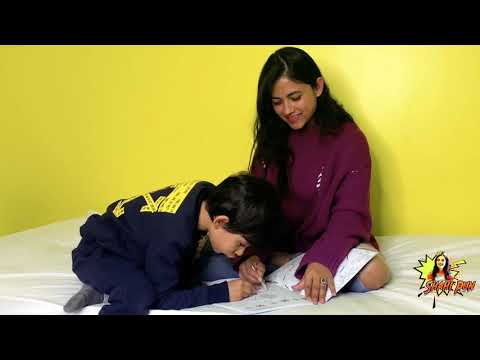 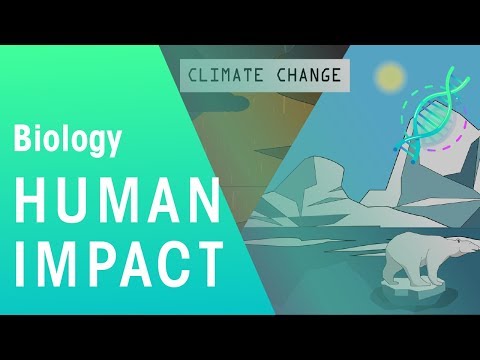 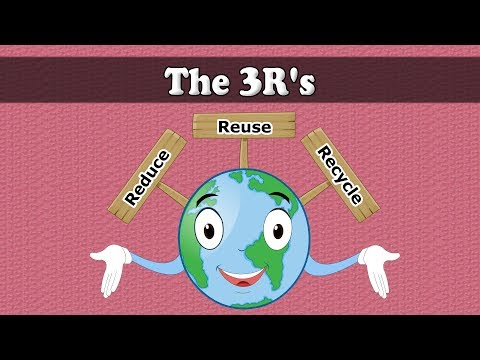 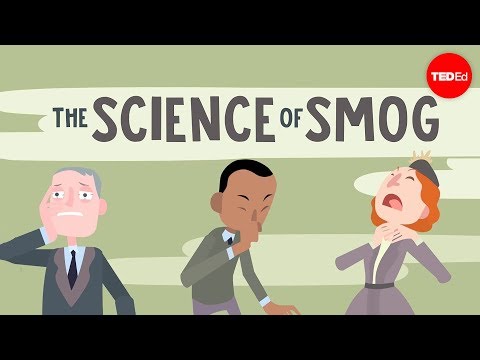 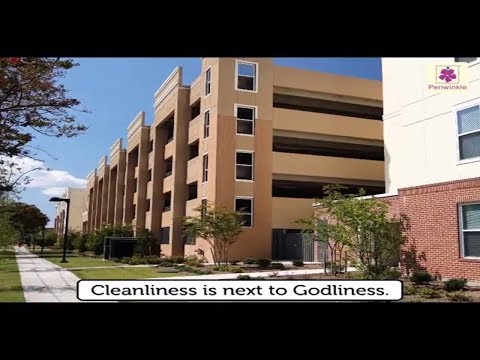