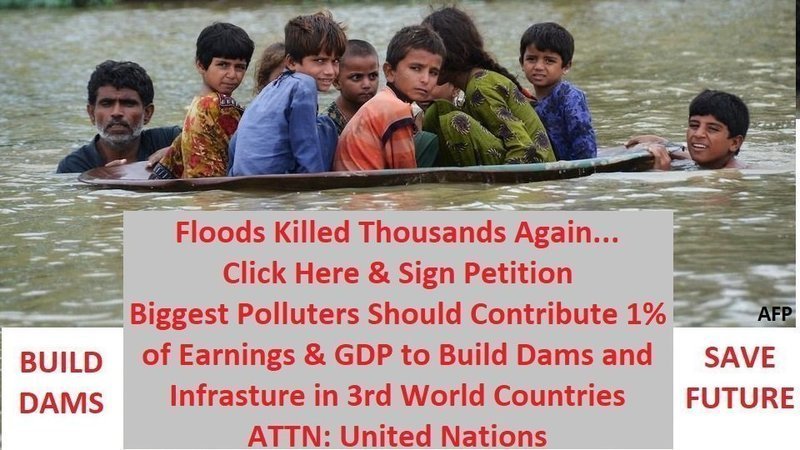 Developed countries are responsible for most transmissions into the atmosphere, which contributes to global warming. Developing countries have lower emissions but bear the brunt of a hotter climate in the form of more severe heat waves, floods, and droughts. Extreme weather can be devastating in countries where most of the population lives in poverty. Individuals have few savings to rebuild, and governments with limited resources are struggling to secure the millions of dollars required to assist communities in recovering.

To help compensate, developing countries are asking wealthier countries to contribute to a loss and damage fund. It could also assist countries in covering the costs of rebuilding after a storm, replacing damaged crops, or relocating entire communities at risk.

Wealthy countries must accept responsibility for global greenhouse gas emissions that harm third-world countries. Although loss and damage were discussed at the 2015 Paris climate talks, progress has been slow. Industrialized countries have been hesitant to commit funding for fear of being held legally responsible for the effects of climate change.

This year, floods have devastated millions of people and killed thousands, particularly in South Asia. Third-world countries contribute only 1% of global greenhouse gas emissions, but they bear the brunt of the consequences. They lack the infrastructure to deal with the current environmental impact.

For these countries plans to control global warming matter less than what is happening to them now. They need help at this moment in the form of funds to build infrastructure like dams to control flooding in monsoons and save water during dry months.

South Asian countries are impoverished and cannot afford to compensate their people with funds, let alone construct infrastructure to prevent floods every year. Most of their population depend on agriculture as a livelihood but yearly floods and droughts leave them bereft of any source of income.

Countries and factories that contribute the most to pollution can at least build dams in flood-prone areas and assist with flood planning and infrastructure to assist third-world countries in mitigating the effects of climate change. Flood water can be stored and used to generate electricity in the future with proper flood planning and water dams, benefiting millions of people for years to come.

Excess electricity produced by these dams can help people tremendously and help them get out of poverty in Africa and other countries where drought is devastating millions.

We cannot just keep twiddling our thumbs till this long-term pollution problem gets solved if it ever will that is. We need to speak up and act right now. We cannot let these people die of droughts in one part of the world and drown in floods in the other part. When will developing countries pay the price of pollution spread by large countries? Till when will these broken people be expected to live on just meager donations after catastrophes? When will they keep losing their homes, livestock children, and livelihoods?

Mohammad Ali has started a petition to the UN:

He is asking the United Nations for action. To conduct an emergency session of all the countries and pass a resolution to enforce the "United World Against Pollution" resolution to create and execute the "UWAP Fund" and build infrastructure in all third world countries to better handle the climate change devastations on hand.

We will not endanger millions of lives every year from the effects of pollution spread by countries like the US. Help us get justice by signing and sharing this important petition.  Sign the petition on change.org. 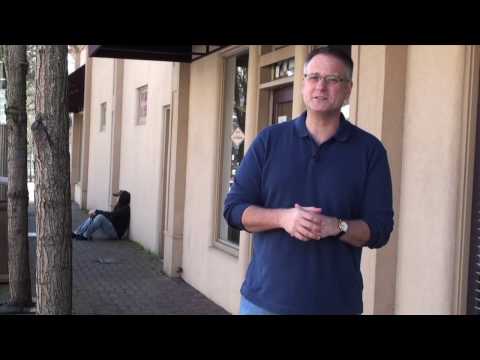 Homes are very dear to us and it becomes more valuable to us when we see homeless people on the streets. Thousands of people are living on the st... 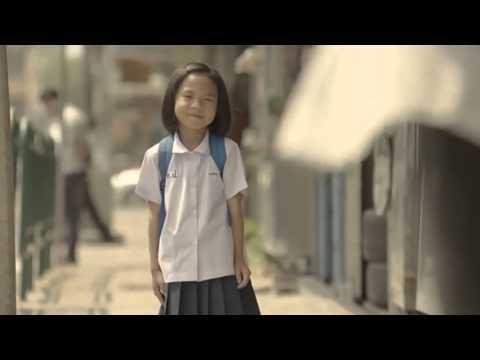 After a tiring and burdensome weekday, we spend relaxing time and enjoy weekends at their full. Everyone waits for weekends because it is special an... 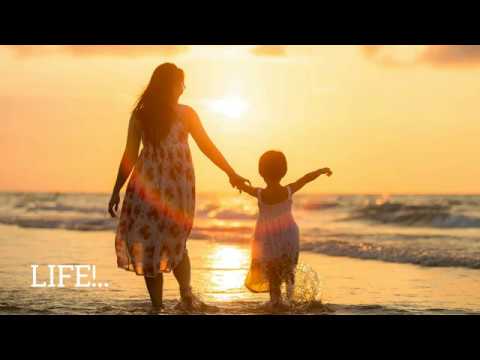 There is a unique bond between you and your mother. God has made mother such a beautiful creature that she cares for us and loves us more than her o...

Bring Positivity In Your Life

Thinking positively is very beneficial and important in our lives. There are many benefits of positive thinking. It makes you able to deal with and ... 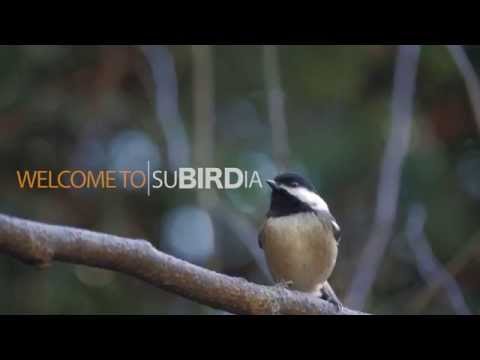 Most people own gardens in their houses and they design them beautifully for recreational purposes. They make their garden green to feel the soothin... 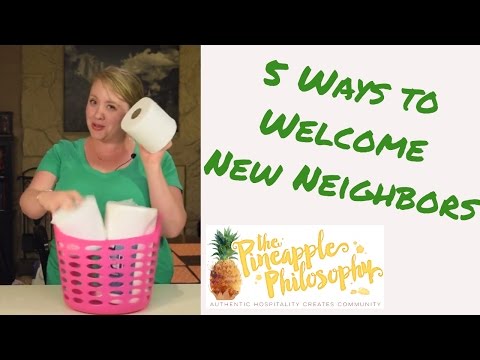 Ideas to Welcome your new Neighbours

Tenants people move from place to place. The previous tenants go and new families come into our neighborhood. As a neighbor, it is our social respon... 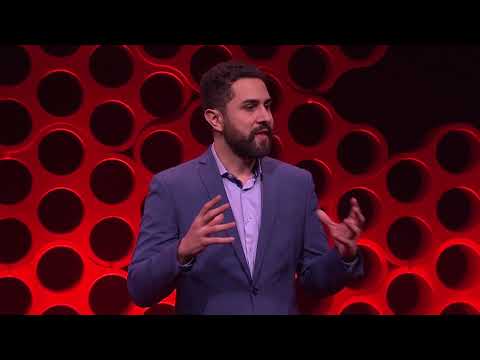 Learn to Apologize for a Mistakes

Nobody is perfect, we all make countless mistakes in our lives. But the thing that is is important is what attitude people will adopt after their mi... 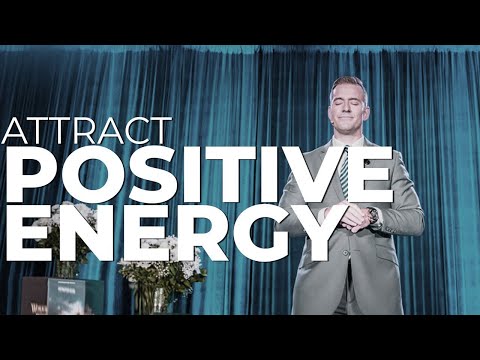 Ways to Bring Positivity in your Life

We all suffer through hard times at some point in our life. Some people pass this challenging period by keeping themselves relaxed. It's the best tr... 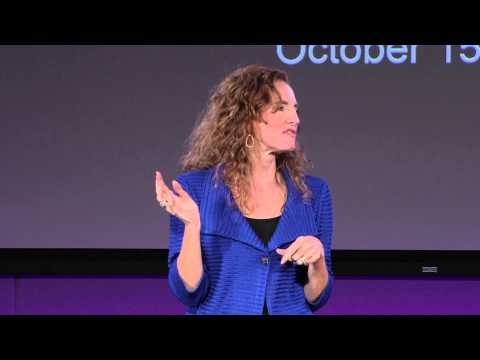 Creative Ways of Teaching to develop the interest of your students

Teachers guide their students at every step of their life. They try to make things clear and easy for their students to achieve their goals. For thi... 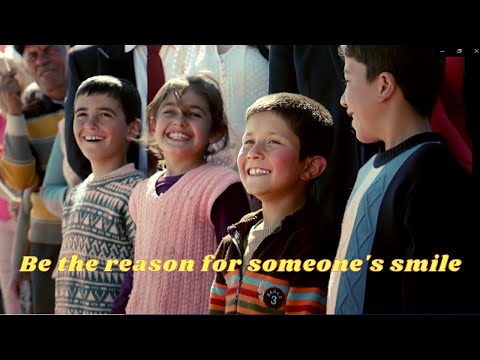 Be a Reason to make Someone Smile Today

Smiling holds a far more powerful and positive impact than you think. A smile can help to bring out positive emotions. It can make your mood happier... 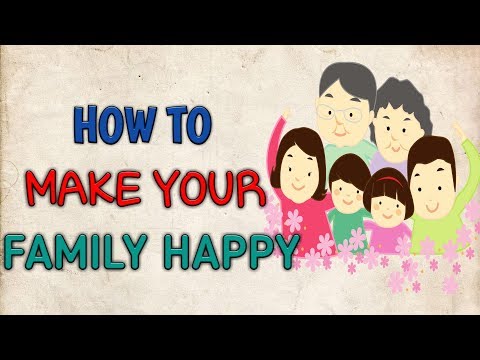 Avoid these things to make your beloved happy

We all want everyone to appreciate and value us. For this, we should try hard not to hurt other’s feelings. But sometimes unintentionally your... 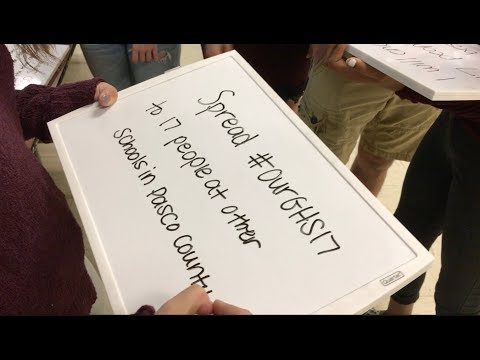 Life is too short therefore we should try to do good things as much as we can. But this does not mean that you have to make some big move or spend l...