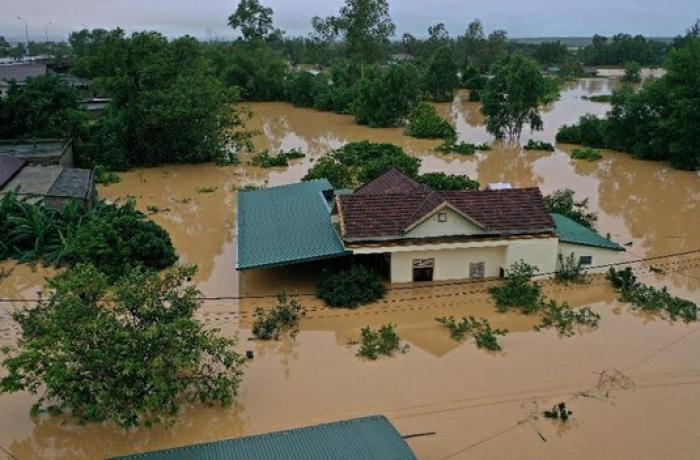 Monsoon rains have been wreaking havoc since June in the countries of Pakistan, India, and Bangladesh. It has been a season of heavy rainfall, flash floods, and landslides with a never-before-seen ratio of rainfall. Millions of people have lost their homes, crops, and livestock in this climate disaster of massive proportions.

Pakistan is during its eighth monsoon rain cycle, with over 900 deaths reported, including 326 children and 191 women. According to the National Disaster Management Authority (NDMA), 150 kilometers of roads have been damaged across the country in the last 24 hours, and at least 95,350 homes have been destroyed.