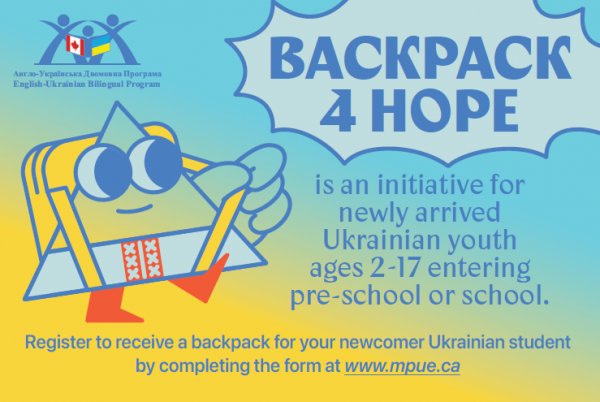 The new school semester is starting this august when children return from their summer vacations in the US. But this time classrooms are going to have new additions in the form of Ukrainian students who have immigrated from war-torn Ukraine. They are starting school in a new country and due to their status, their families probably cannot afford to provide them with many new school supplies.

A member of a Canadian group called Manitoba Parents for Ukrainian Education by the name of Karen Johnston decided to organize a small project called Backpacks of Hope with the organization’s help to provide Ukrainian students with new backpacks for the school year. Johnston is herself Selkirk and married into a Ukrainian family so she’s extremely passionate about this project. Johnston’s children go to a Ukrainian bilingual school as well.

In spring almost 300 hundred refugees arrived in Manitoba and the need for support increased along with them. They started collecting donations back in April to fill just 100 backpacks but soon her project turned bigger than expected. Her base of operations, the garage, was turning into a supply store but she succeeded in filling 565 backpacks thanks to all the donations.

These backpacks have been distributed across the province all over Winnipeg, Emerson, Souris, Morden-Winkler, all the way as far as Churchill. Johnston does not deliver these backpacks herself all the time but when she does the children’s smiles are enough reward for her.

All the backpacks have been given out, but Johnston hopes that more donations will be on the way soon. No child should be left without a backpack on their return to school.

To ensure that the Ukrainian language endures and flourishes, Manitoba Parents for Ukrainian Education (MPUE) is dedicated to promoting, enhancing, and expanding the English-Ukrainian Bilingual Program (EUBP) in Manitoba. MPUE is a non-profit, volunteer organization consisting of parents of EUBP students and community members who work together to support the needs of the program. You can donate to the project on their site.

Multiply the good deed by creating it in your own country and mentioning it on https://www.cooldeeds.org/. 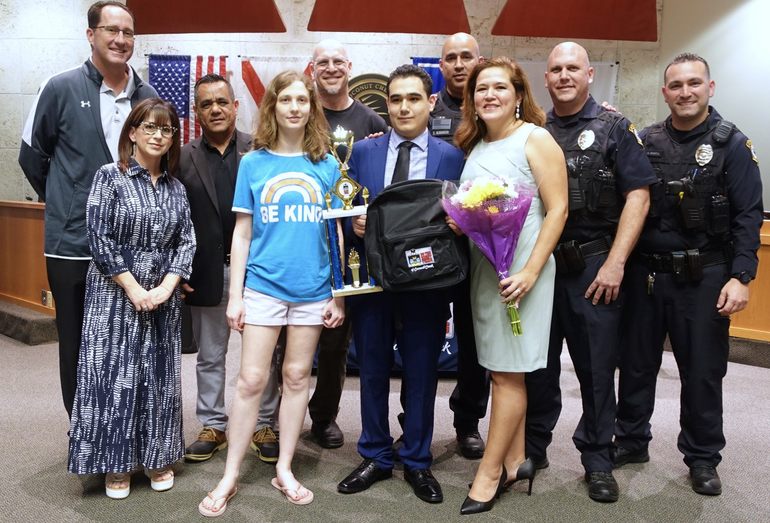 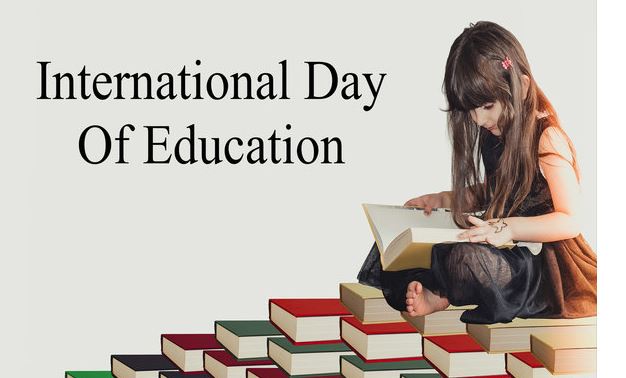 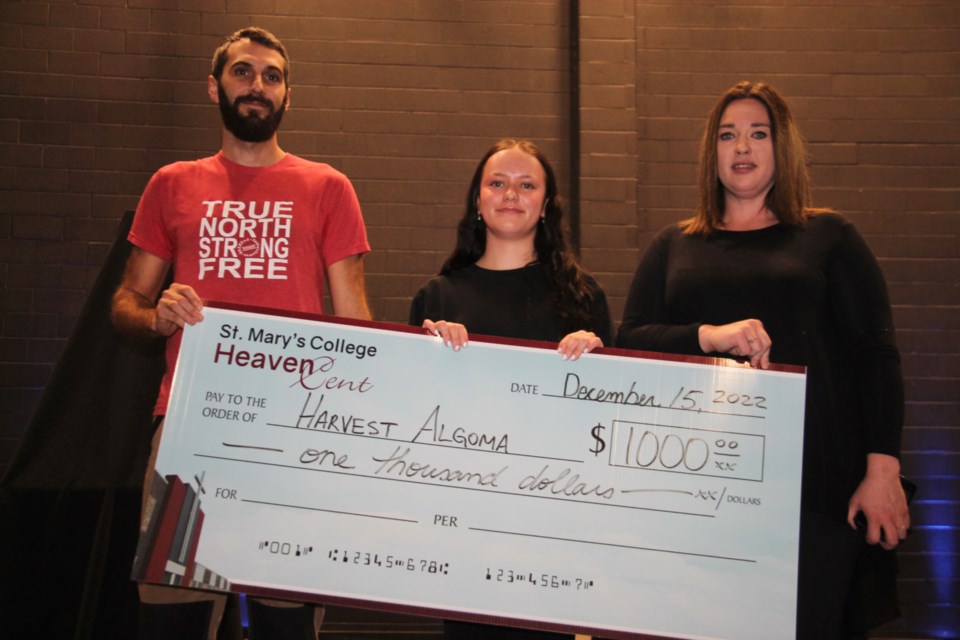 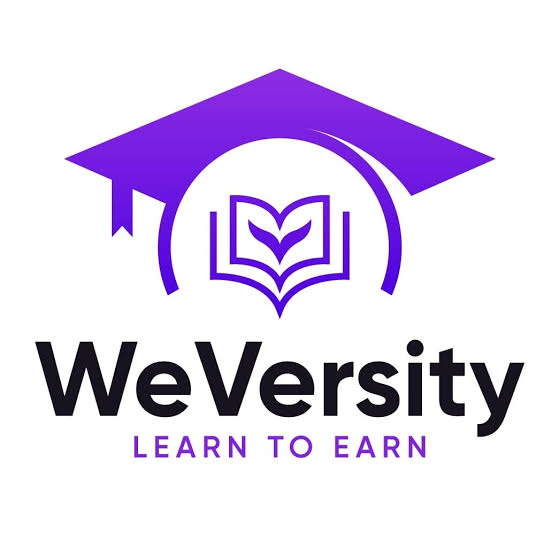 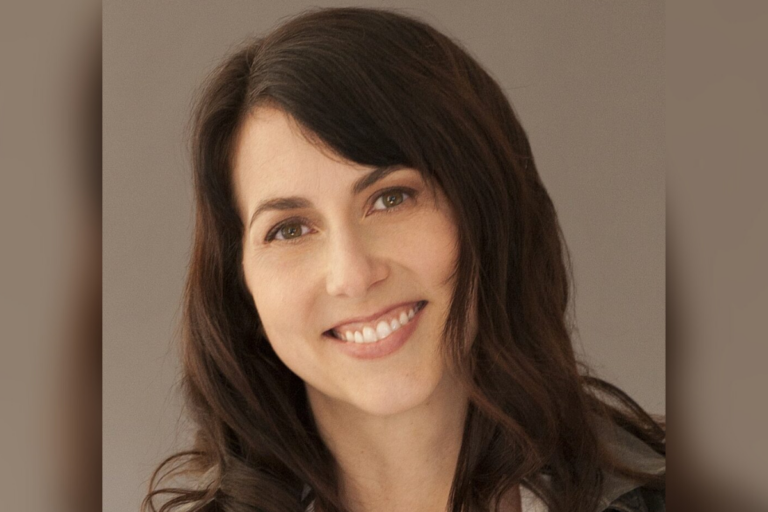 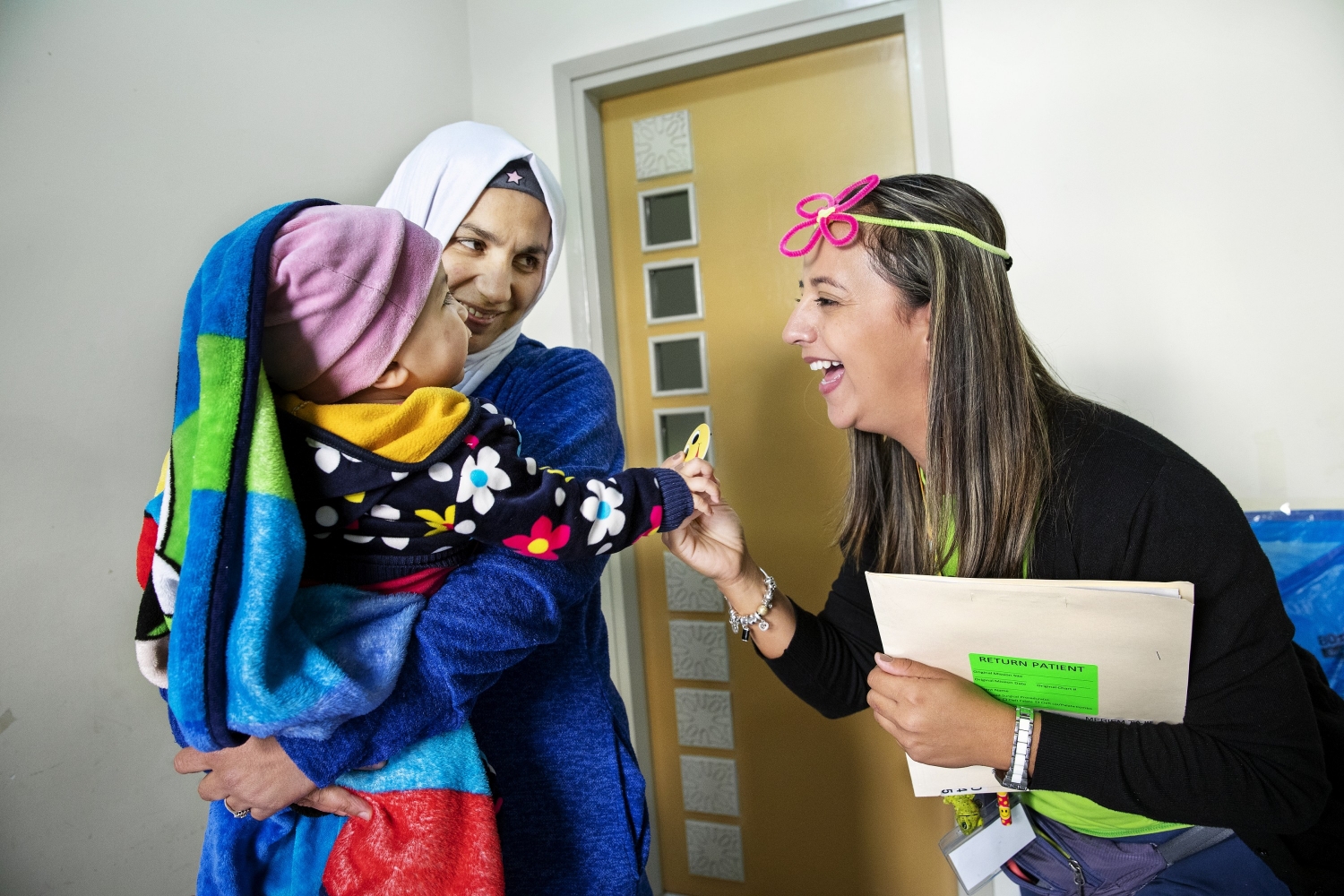 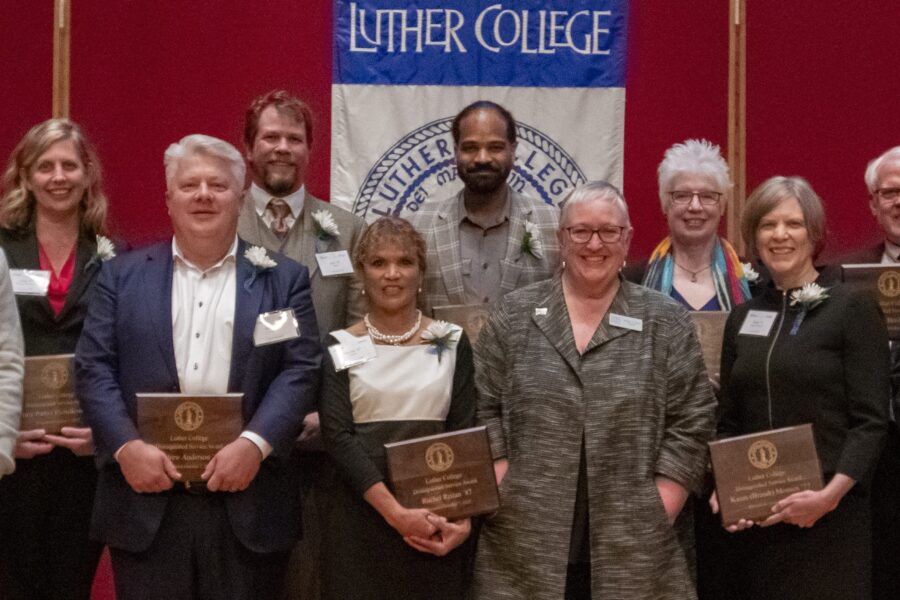 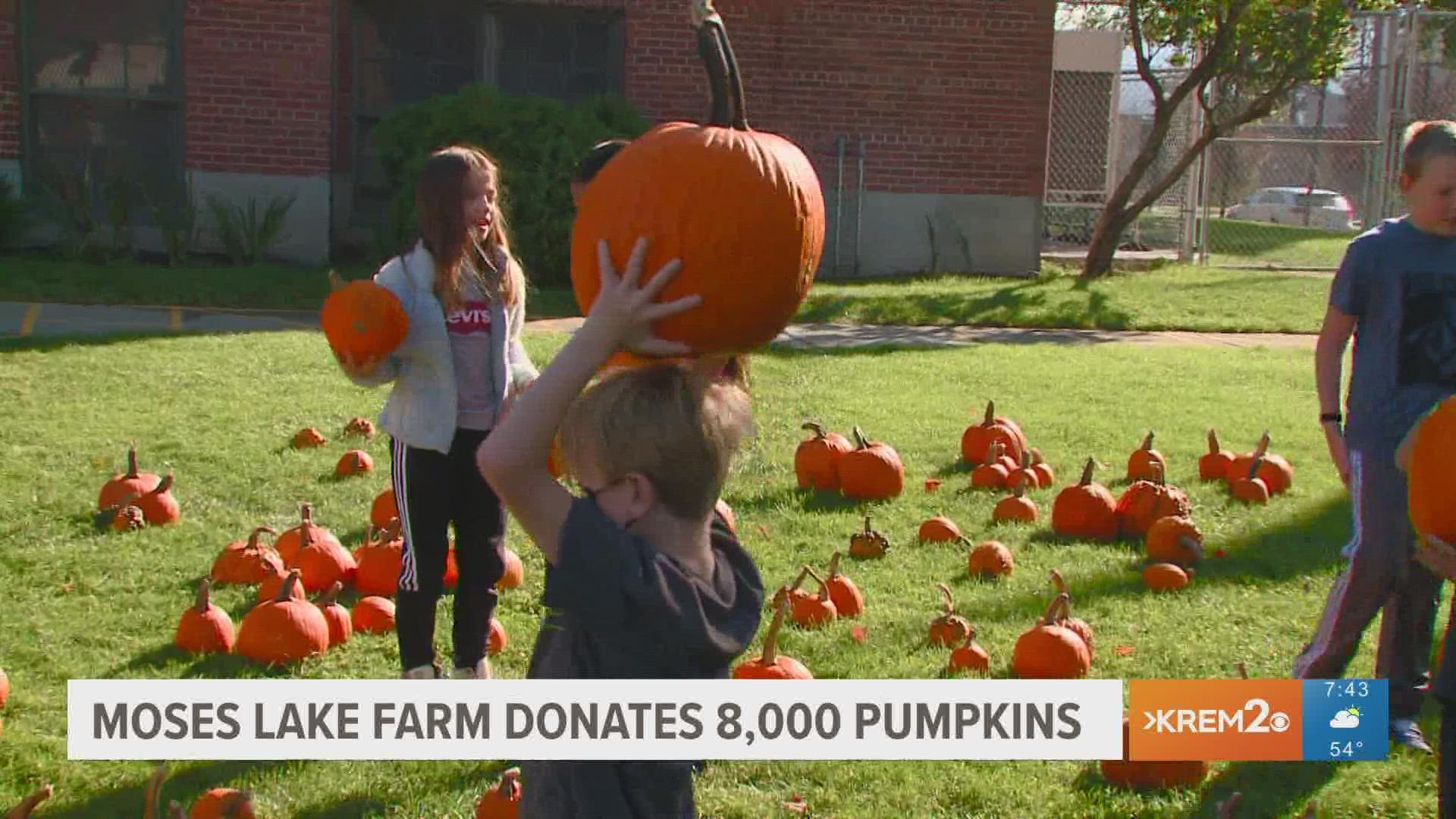 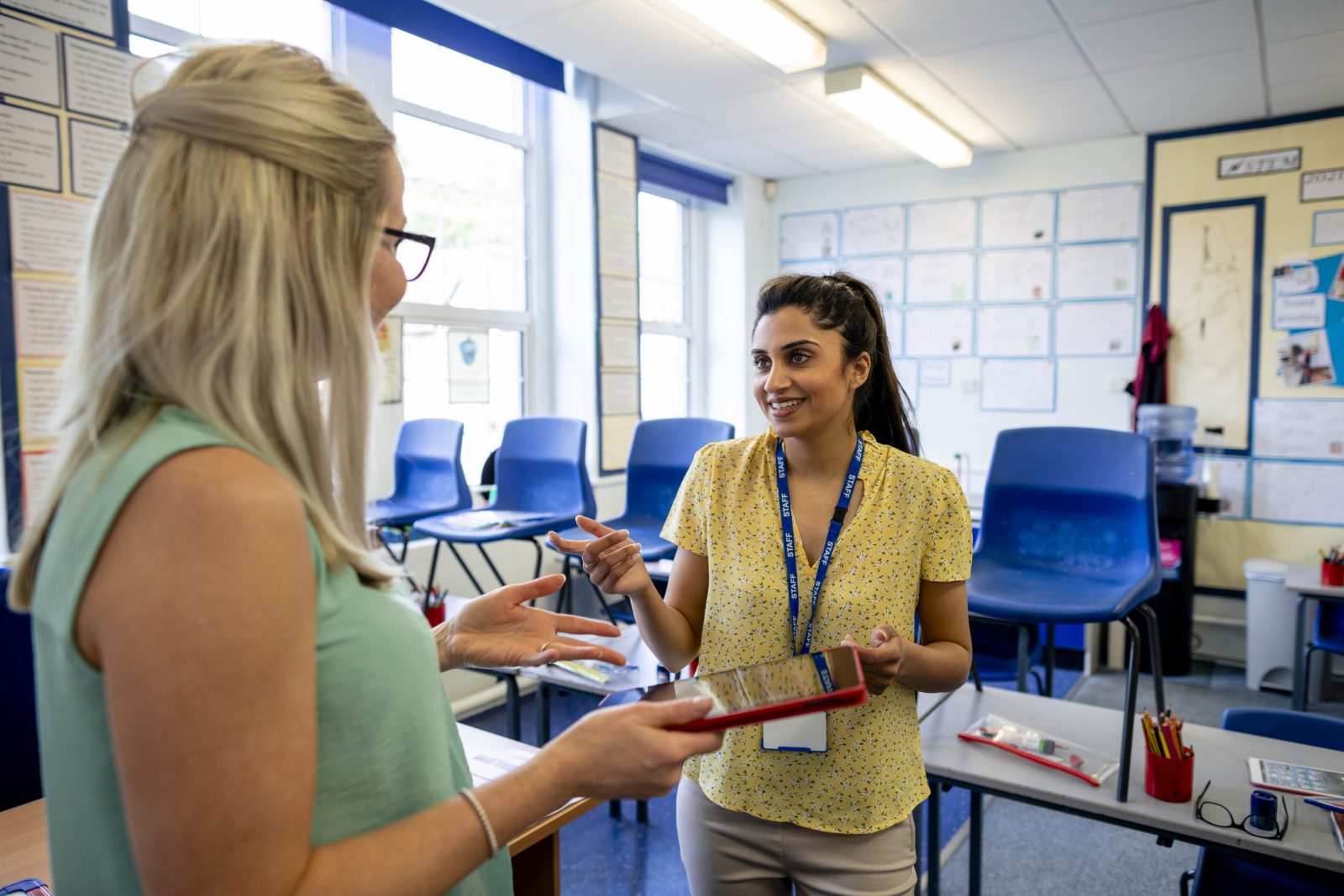 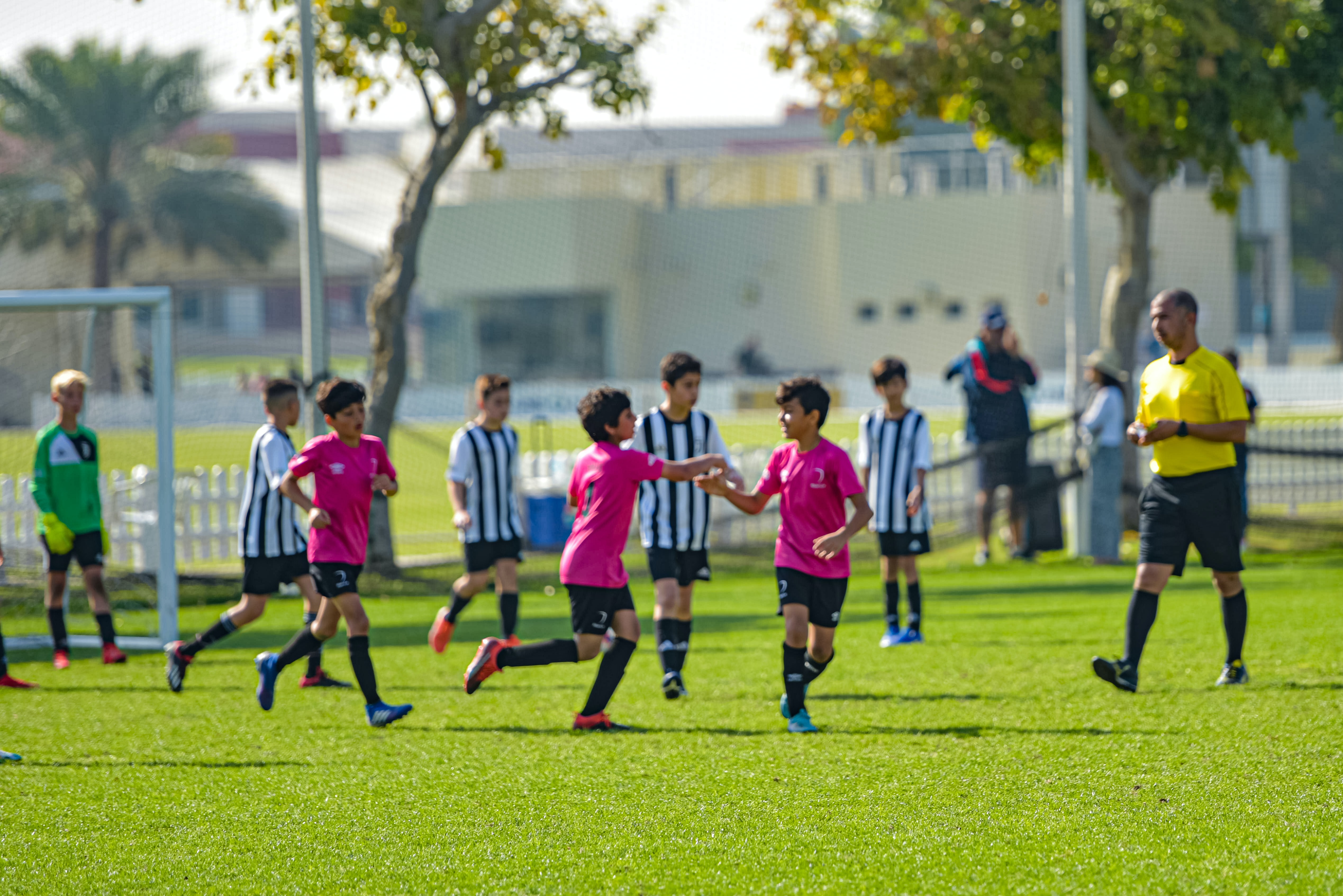