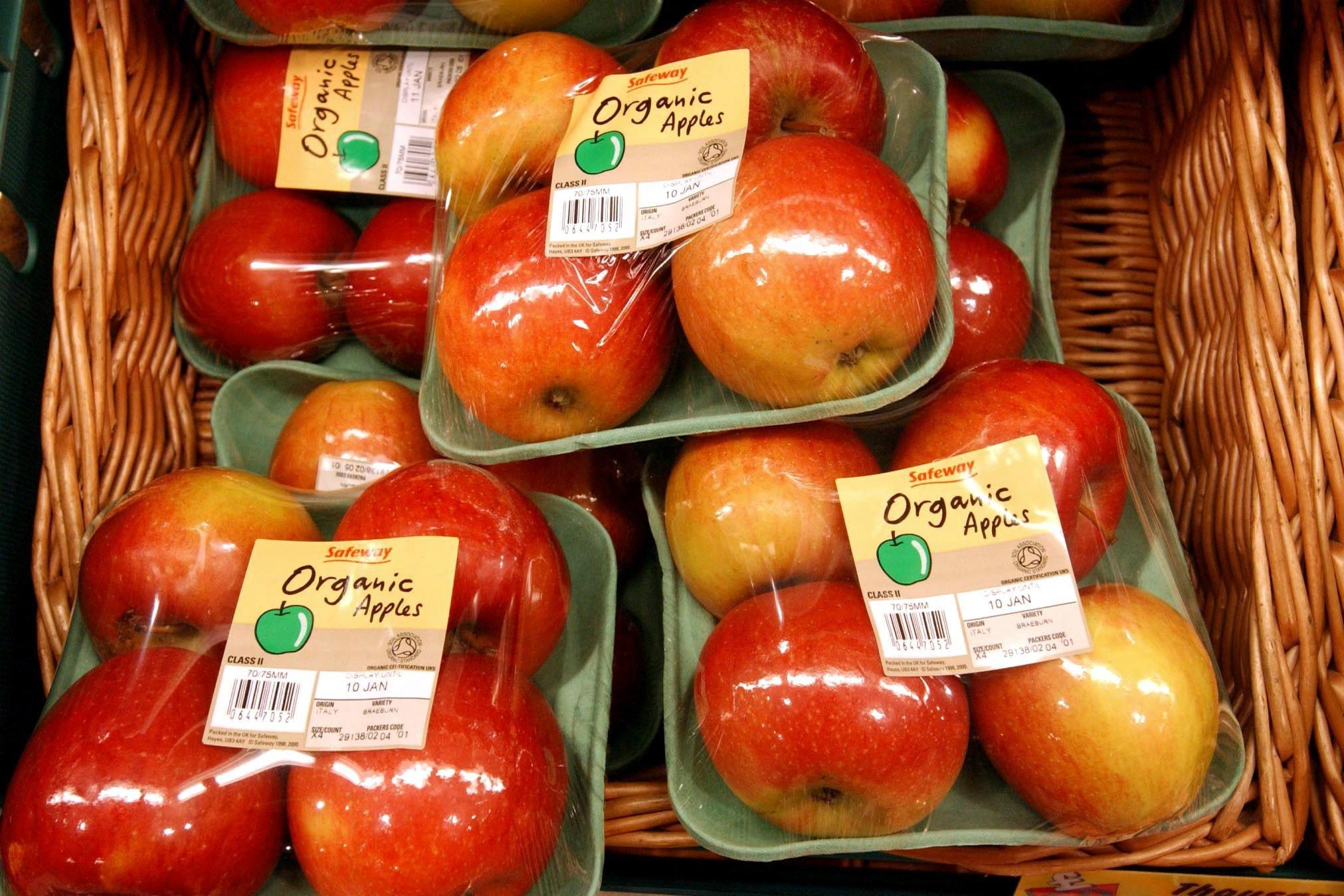 According to the UN environment program, more than 900 million tons of food are raised worldwide every year which means 17% of food is wasted at the consumer level leaving 69 million people hungry as seen in 2019. This also generates 8 to 10% of the global greenhouse gas emotions which means food waste contributes to global warming and climate change.

In the UK Apples, potatoes, milk, and broccoli are food items most wasted owing to labels of best before dates which influence customers to leave edible food just because the label makes them think it’s not fresh. These labels are confusing and seem to be a major factor causing food waste. According to the Waste & Resources Action Programme (WRAP), a UK climate action charity, 70% of the 6.6 million tons of food thrown away by UK households every year could have been eaten.

The supermarkets in the UK have started to remove best before dates from 500 food and plant products including tomatoes, apples, potatoes, and pears. This label ban action was taken by Tesco in 2018 on more than 10 fresh products. M&S also did the same to 300 of their products in July this year. Waitrose has also vowed to scrap best before dates from 500 of its products to reduce baskets full of food waste. They believe by removing the best before dates the customers can make their judgment about the freshness of a product so most of the food will be taken home.

Two other supermarkets, The Co-op is removing "use by" dates on its own-brand yogurts to help combat the £100 million-a-year of yogurt thrown out by UK homes when it is still safe to eat along with Supermarket chain Morrisons is also scrapping use by dates on 90% of its brand milk.

The best before dates have been used to indicate the freshness and quality of the products rather than the safety which is indicated by use-by dates. After the use-by date, the product doesn’t remain safe to consume. That is why most stores are now using use-by dates to label food products which gives a proper deadline for when to eat your food. Use-by dates also tell the supermarket when to remove the products from the shelves.

There is conflict in opinion among the shoppers about this decision though. Some say that they won’t be able to get quality food at the same prices anymore and others say that shoppers can decide with their common sense if the food is ok to eat or not. Some also claim that poor people can now get access to more food instead of it ending in the garbage, but an opposing opinion is that it’s all a ploy to make the poor buy rotten food.

Many developing countries do not have a concept of putting labels on fresh produce, they only use labels for packaged foods like bread, pasta, and other long-lasting foods. And there seems no problem for people in buying food based on their judgment of what is best. Hence, maybe this decision by the UK stores will have the food-saving outcome they predicted. 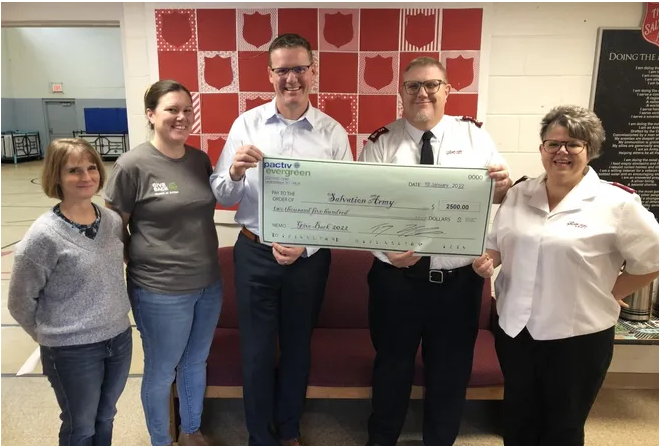 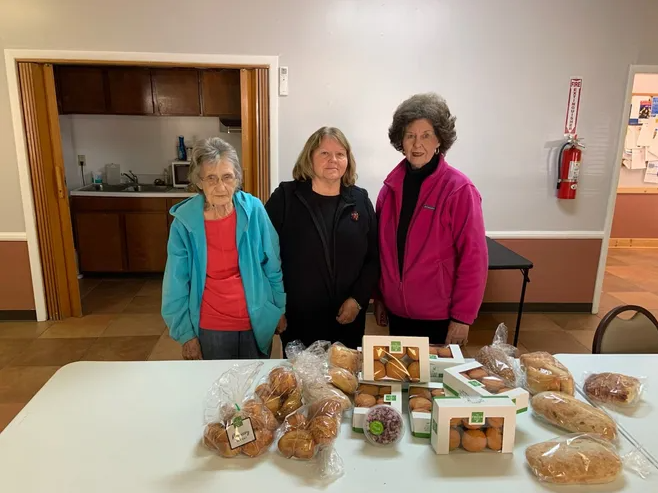 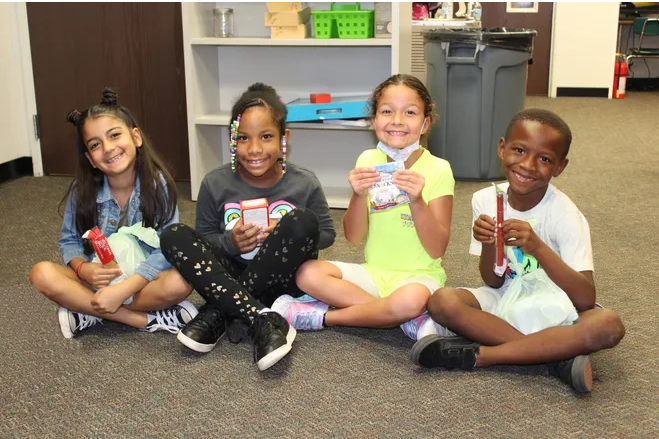 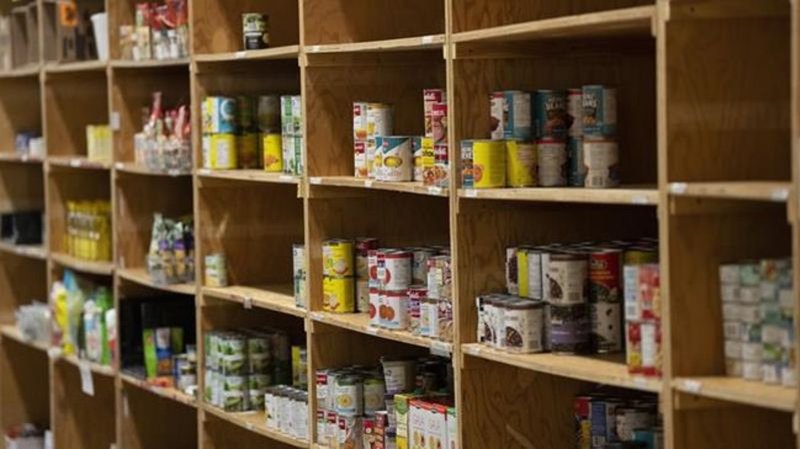 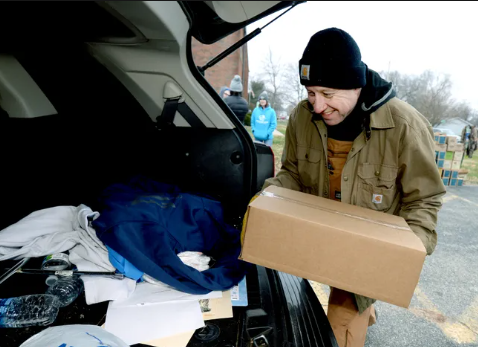 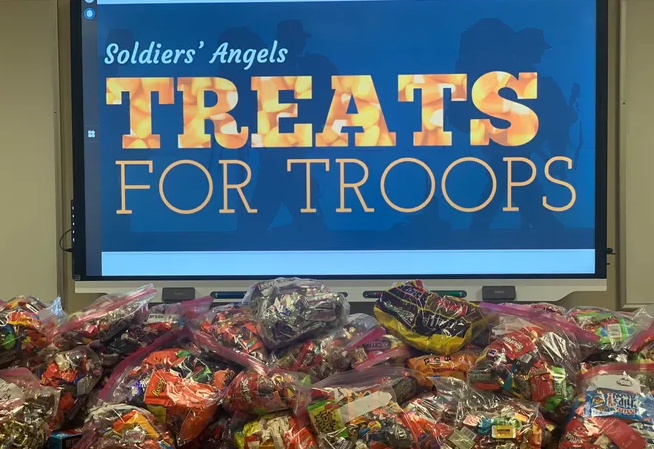 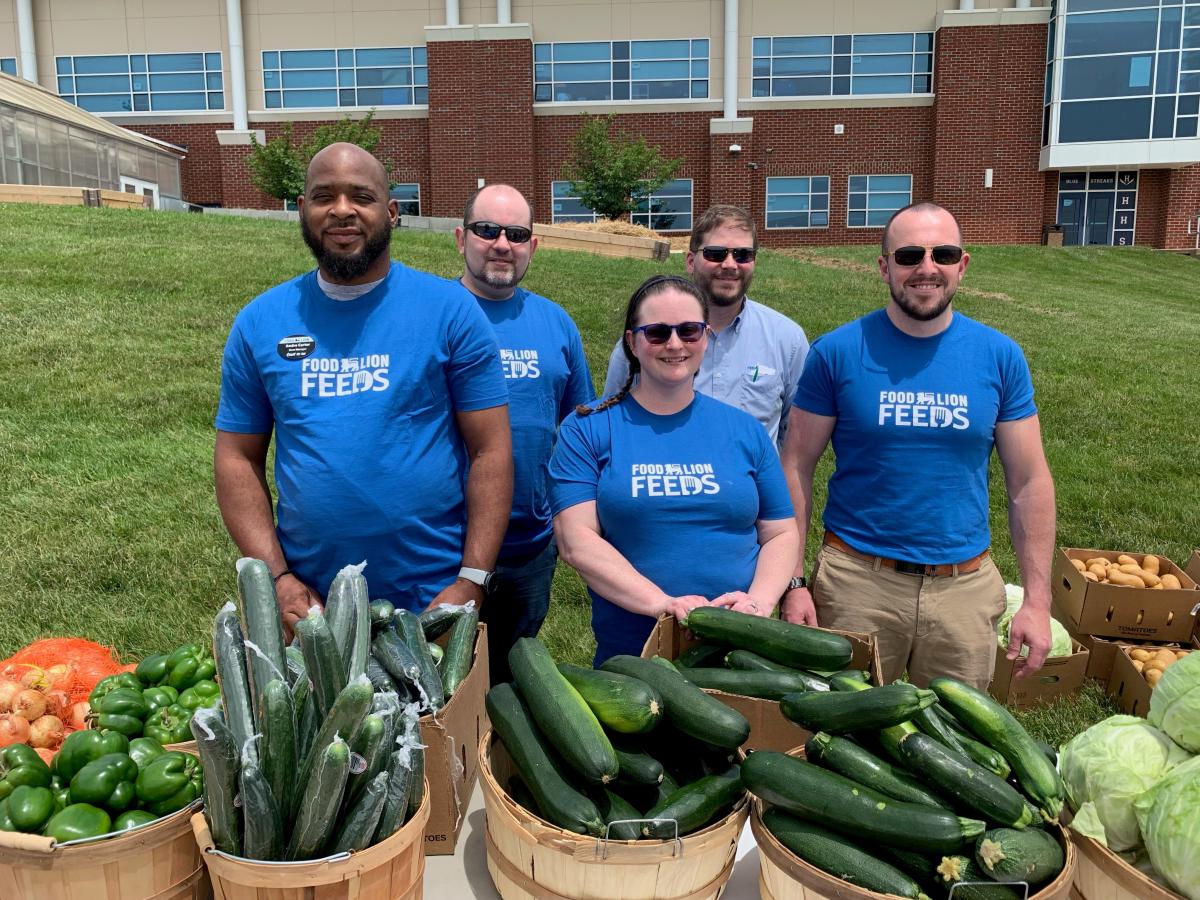 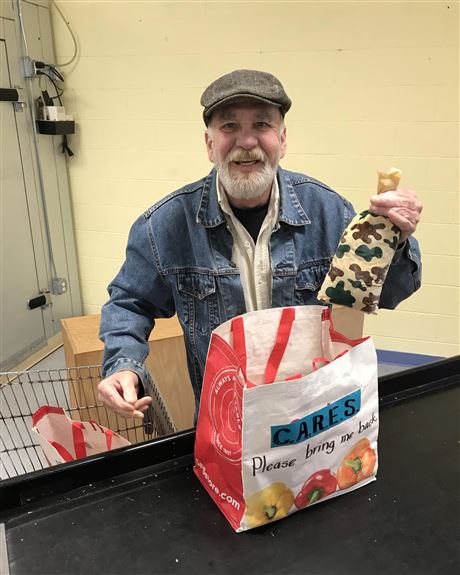 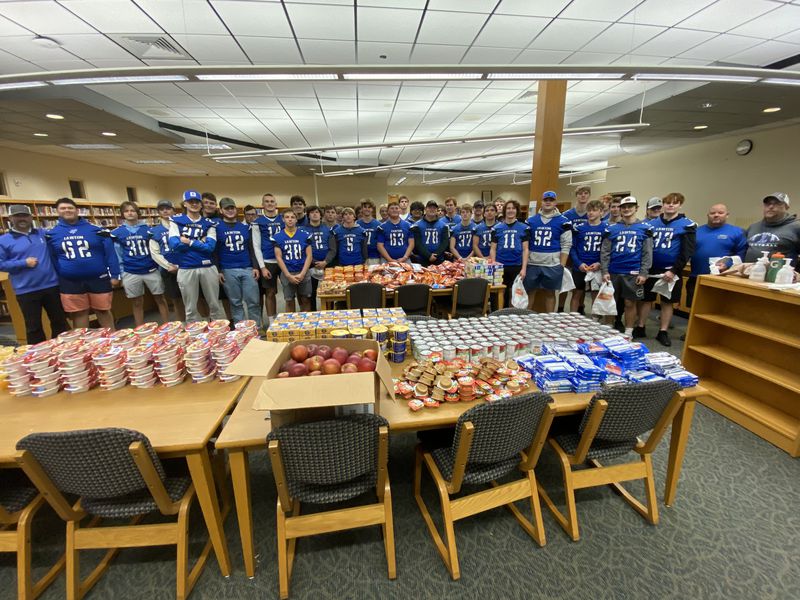 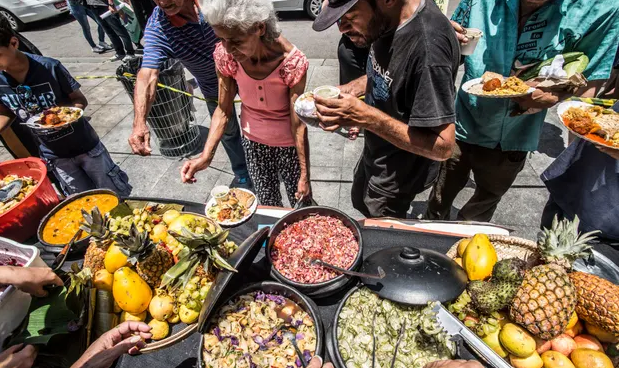 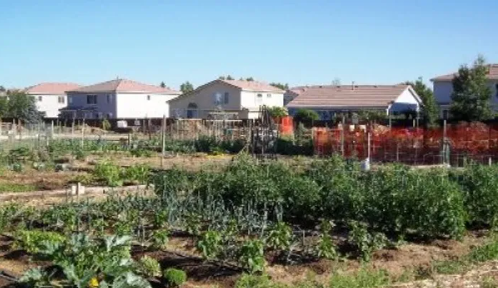 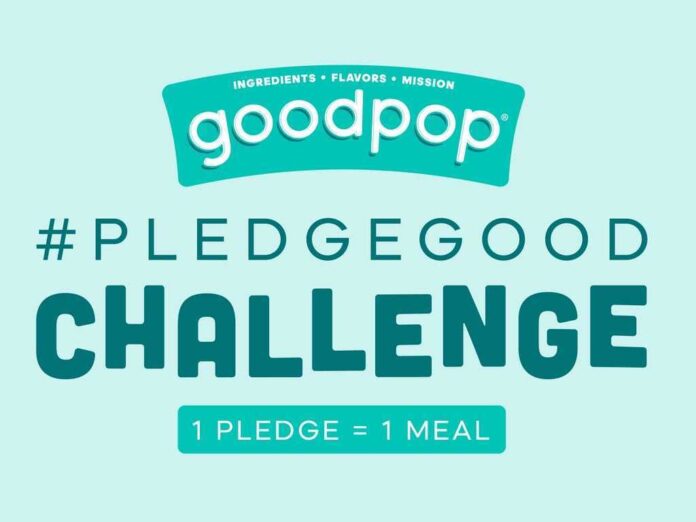