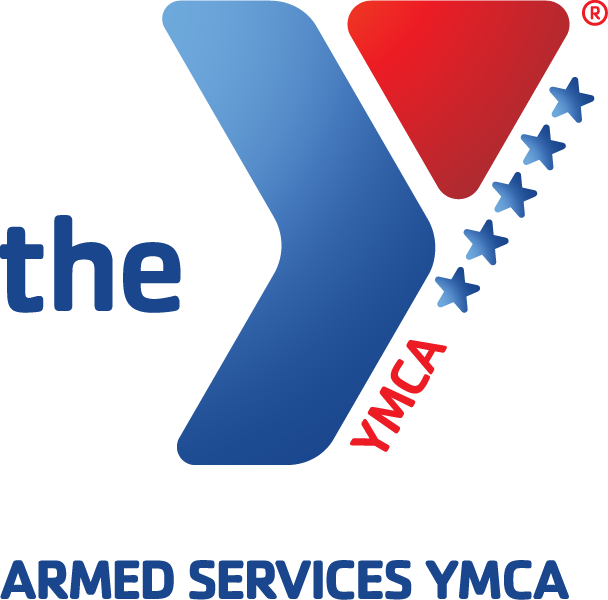 The Armed Services YMCA(or ASYMCA) is an organization founded with the goal of providing helpful services to those in the military and their families. The ASYMCA works to provide assistance to all branches in the military: Army, Marine Corps, Navy, Air Force, Space Force, and Coast Guard. The organization's motto is “Strengthening Our Military Families". The ASYMCA has many different programs and amenities designed to help those who have served in the military. If the service member is married and/or has children, the ASYMCA has services to aid them as well. Everything provided by the ASYMCA for service members and their families is low cost or free of charge.

The story of the ASYMCA began long ago, during the Civil War. In April 1861, volunteers for the YMCA came to the aid of sick and hurt soldiers. These kind helpers provided important consolation and care for those who had been injured during the war. The volunteers would help on the frontier, and later endured the war up close with the soldiers. Word got around about these volunteers, and their numbers soon grew. A spokesperson from each of 15 different YMCAs got together to create a conceive relief plan. The United States Christian Commission was established, which we would come to know as the Armed Services YMCA.

The ASYMCA has been around for a couple of centuries, and as such, it has a long and rich history. In the very beginning, President Lincoln wrote a letter to the volunteers, commending their important work. Jacob Dunton invented and built a vehicle that would be known as the Coffee Wagon or the Cooking Wagon. The Coffee Wagon was designed to provide hot drinks and food to weary soldiers, and by 1864, had served 400 of them! In 1889, the very first YMCA location was founded in Fort Monroe, Virginia. During the Spanish American War, the YMCA dispatched 500 volunteers in Cuba, Puerto Rico, and the Philippines. In 1902, Congress allowed for more military YMCA buildings to be erected. During World War I, the YMCA advocated for military support and well-being. 90 percent of the American military was served during this time. In 1947, the YMCA took the place of the USO after the latter organization disbanded. It’s around this time that the Armed Services YMCA was officially established. As of 2013, the ASYMCA is in charge of many different military family services across the nation.

The ASYMCA offers a great assortment of programs and services for those in the military and their families. One program they offer is Food Distribution & Emergency Relief. Those in the military district have a harder time getting food than you might realize. 14 percent of those in the military expressed an inability to feed their families. The ASYMCA wants to help with this issue. In Alaska, their ASYMCA manages three food banks across the state. California provides food each month in the parking lot at Camp Pendleton. North Carolina has a drive-up window in Fort Bragg where military families can schedule to pick up food. 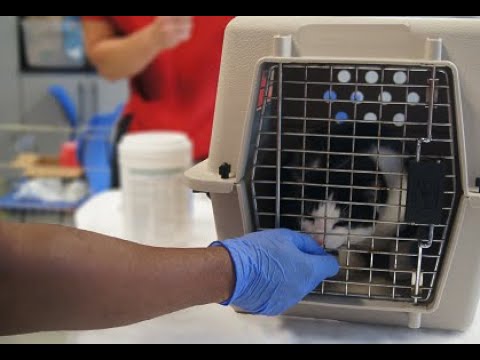 Animals deserve the same caring treatment as all creatures on Earth do. It’s the job of the Animal Welfare League of Alexandri... 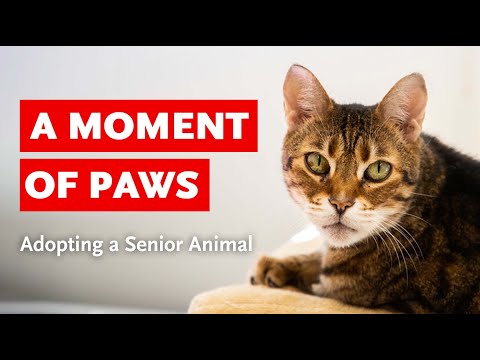 All over the world, there are animals in need. Because animals can’t speak verbally, they need people who are willing to help them. Th... 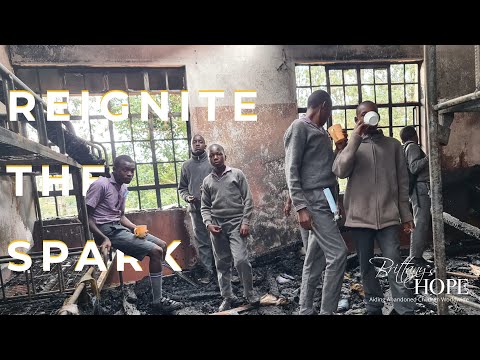 All children around the world deserve to grow up in a loving, nurturing environment. However, there are many children in today&rsquo... 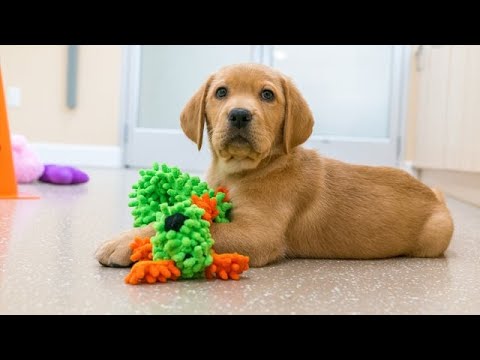 There are many organizations that provide people with service and guide dogs, but Southeastern Guide Dogs is one of the best. ... 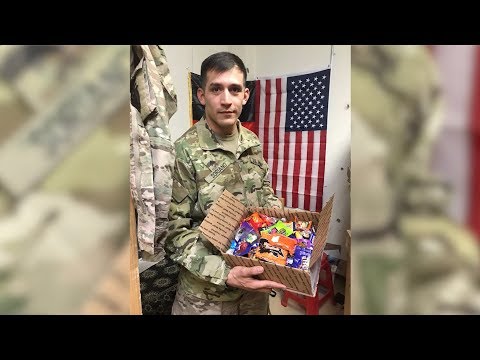 Those who choose to serve in the military make constant sacrifices everyday. They put their lives on the line to protect our rights and keep... 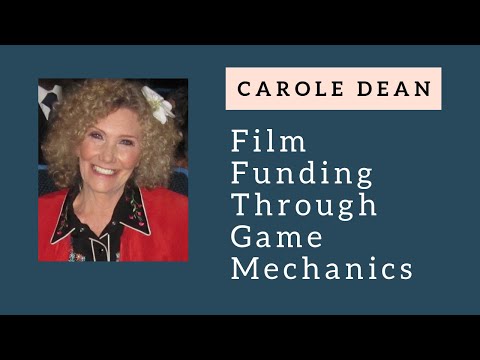 From the Heart Productions Helps Filmmakers to Produce Quality Films

From the Heart Productions works to help freelance filmmakers craft meaningful films. These films should contribute to society in some way. ... 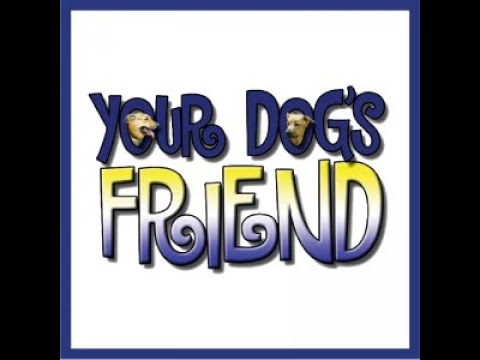 Bringing home a new puppy or dog is a great way to expand your family. However, owning a dog presents a set of challenges. New owners may not know w...

Being in a hospital for any reason can be a frightening experience. The plain, white walls can give patients a sense of boredom. The... 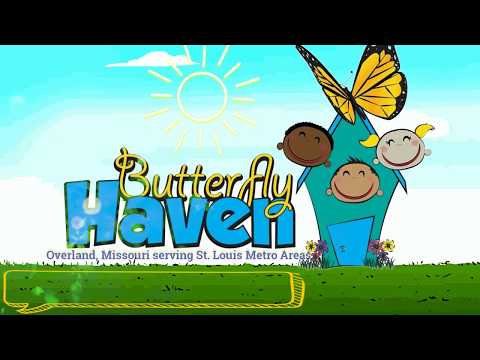 If you’re in foster care and need help or have recently experienced a disaster, you don't have to worry. All you need to do is get in ... 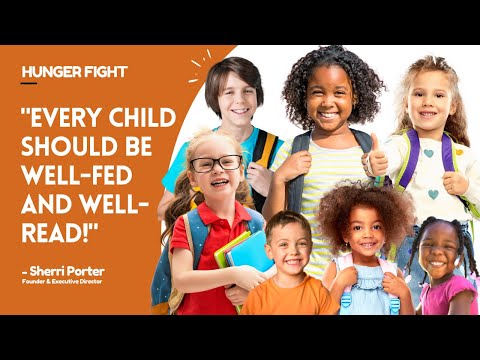 Child hunger is a more common problem than you might realize. In fact, one out of four children don’t know where they’ll get the... 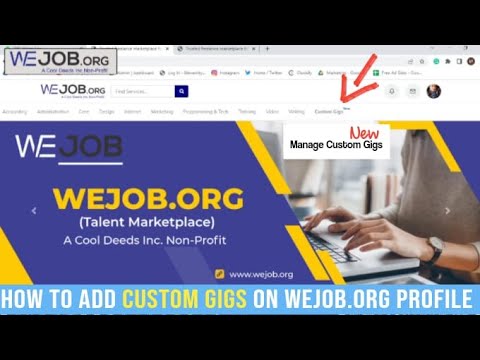 WeVersity.org Gives People the Education they Need to Get Employment

Almost everyone is looking for employment nowadays. If you’re going to stand out, you need to have an education. Having the proper kno... 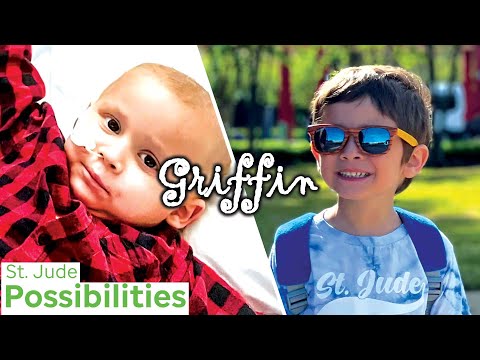 In the United States 17,000 children suffer from cancer every year. Around the world, it’s believed about 400,000 children get...