Effects of Gossips & Simple Way to Avoid it

Cool Story - Effects of Gossips & Simple Way to Avoid it 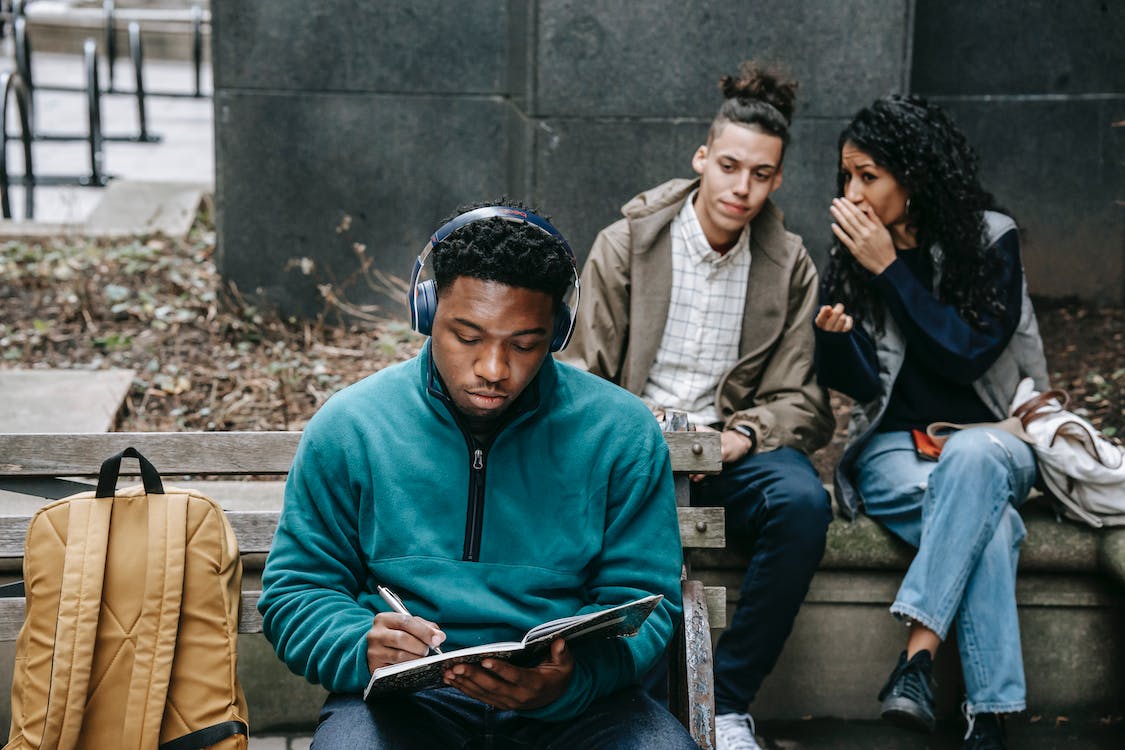 Gossiping is an immoral thing that spreads negativity and hates among society and the community. Gossiping on a person can hurt his emotions and hurt his soul. Talking insultingly about someone, making judgments, or spreading personal information can be hurtful sentimentally.

People start gossips about someone when they feel anxious internally. Here are some reasons why people gossip about others.

One of the major reasons for gossiping is a lack of confidence. People who gossip about others are mostly those who are not confident and felt themselves lower than others. They think that spreading negativity about others can make them superior.

Jealousy is another reason for gossips. People want to trample down those people whose talents or popularities make them envy. Therefore, they spread negativity or rumors about them. They want to make them influence their talents by destroying their fame and confidence.

It is a bitter truth, but a huge number of people become attentive to gossipers. In some manner, you can say that they enjoy listening to gossip about others. That why some people chit-chat about others only to seek the attention of people.

Gossip is a venomous element for our society and we should try to avoid it. It can make people untrustful and selfish. If you are involved in gossips, in any way, you should have to stop yourself immediately from it. Additionally, people who spread private details or make negative judgments are not liked much.  People will start watching you as a negative person if you spread rumors leak out their secret. You will lose your belief. In conclusion, gossiping only makes you worse and not others.

The best way to ignore chit-chat is to ignore it. You just need to change the topic of the conversion when someone starts gossiping about others.

Here are some other ways to avoid gossiping. 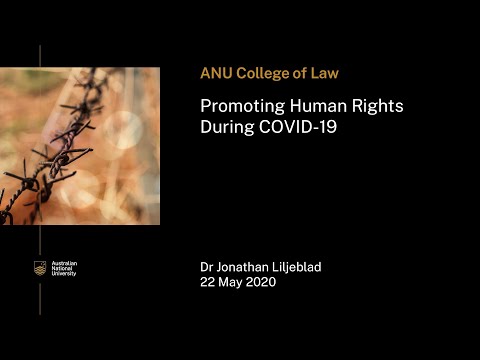 The best way to make your environment healthy and better is to help and protect others. Protecting and promoting human rights is a great need nowada... 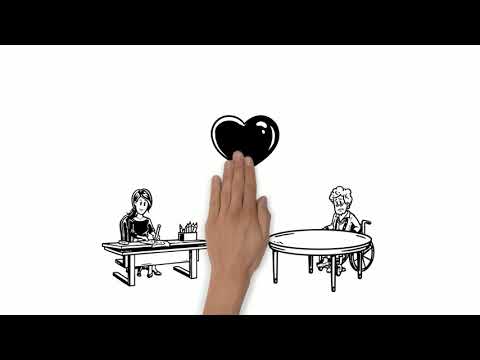 Ways to Help your local Community

Helping someone is a very kind act, this experience is something that you cannot explain in words. People feel internal joy and peace after helping ... 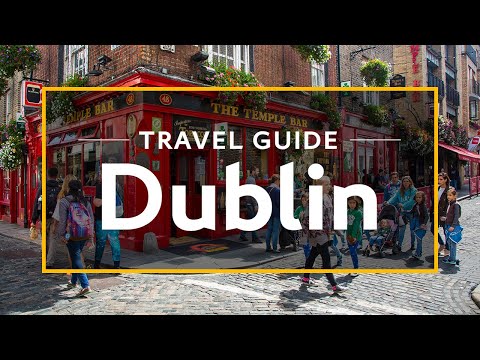 Dublin or Drogheda is giving his visitors a unique experience.

Dublin, Dublin is the capital and largest city of Ireland is offering tourists a guide with a difference. they are allowing Homeless Dubliners to have... 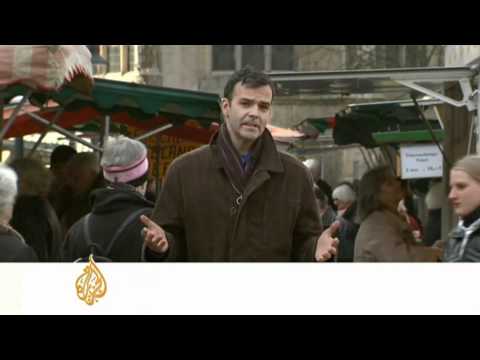 The secret donor of our society

Helping others secretly is not easy but if someone does it it is a great task. It is the best form of serving. We should all try to serve others or gi... 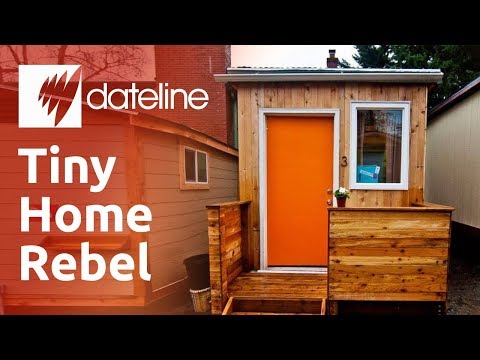 No place is better than a personal home

All living being needs a place to live. Animals can make their houses with their effort at any place and start living but it is a bit difficult with t... 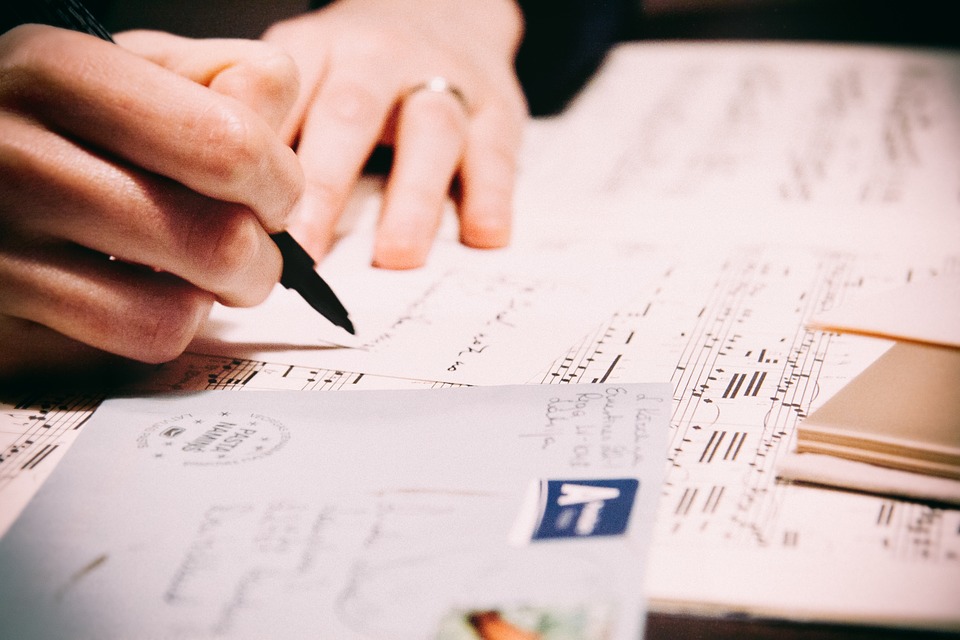 Globally, there are people struggling emotionally, financially, essentially on every level humanely possible. Some elderly folks are left in their hom... 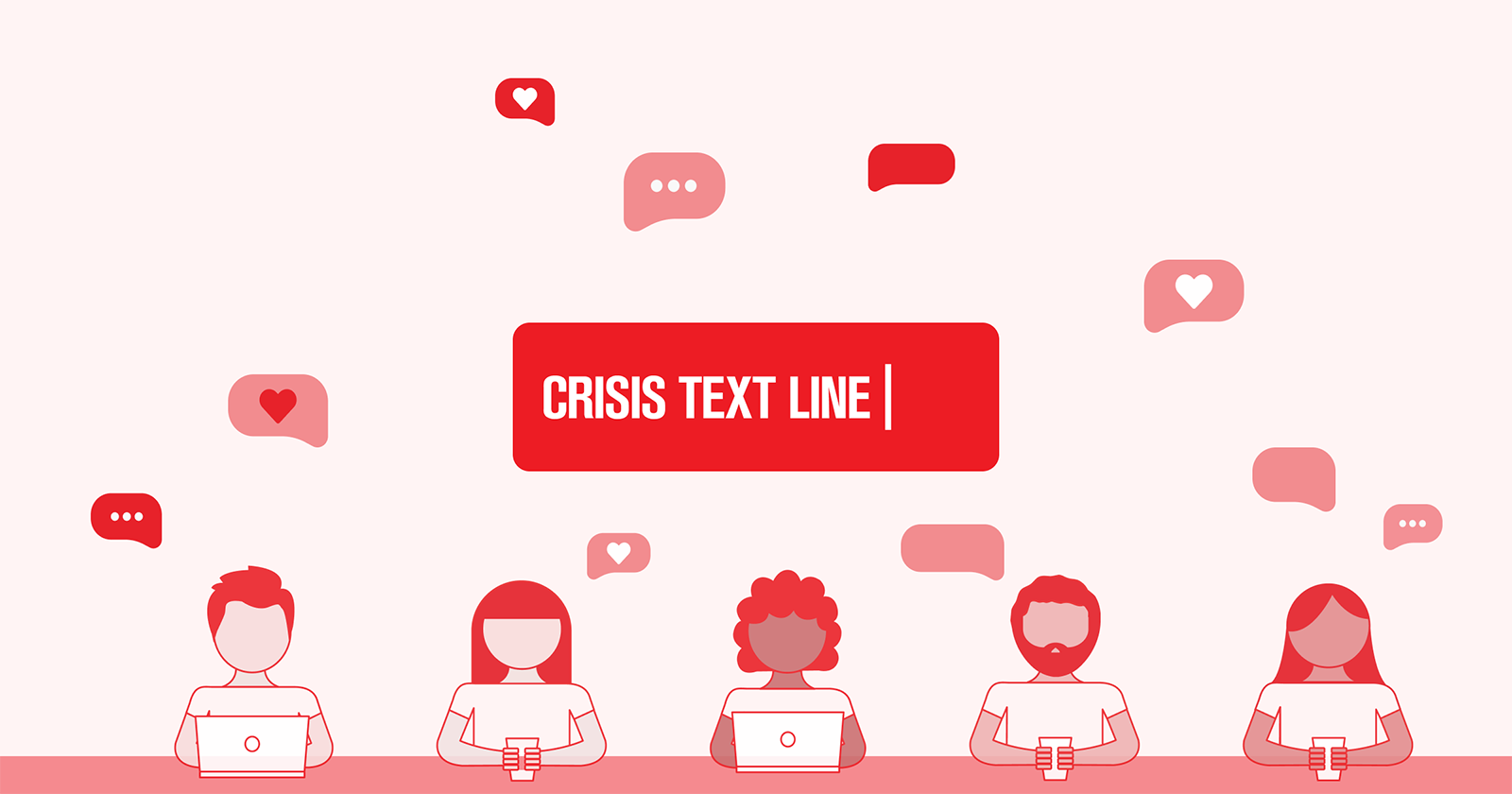 Right now, some people are unable to leave their houses. At home, they see news reports on natural disasters, health crises, and political division. T... 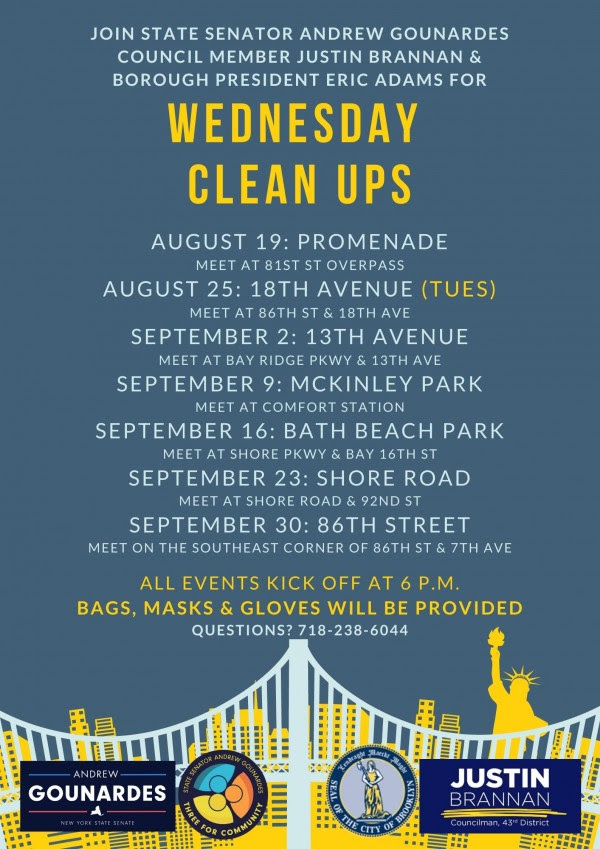 After the many storms that swept across Brooklyn in the past weeks, there are uprooted trees everywhere and debris. Hence, Senator Andrew Gournardes' ... 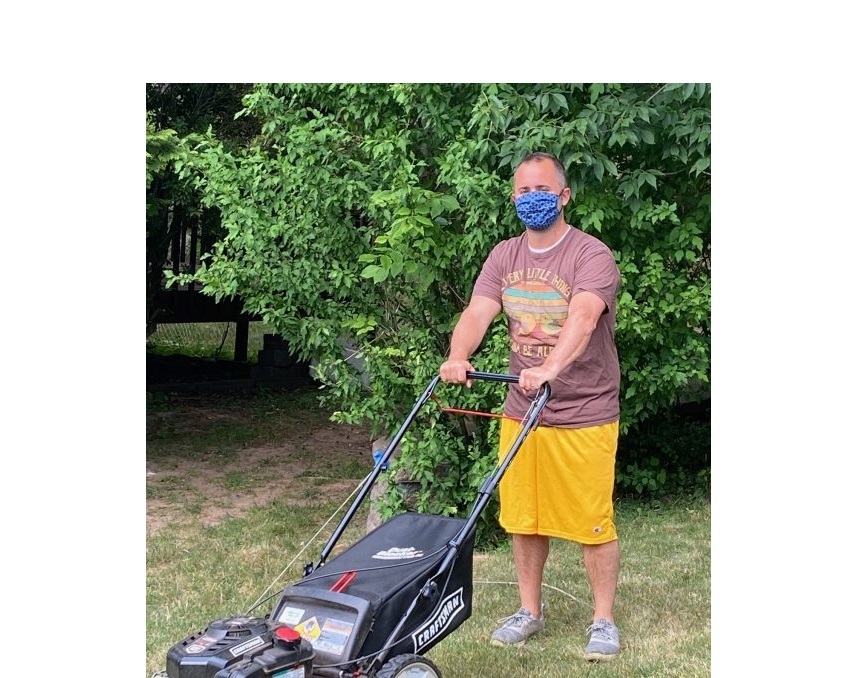 By Jillian Risberg The pandemic cost Brian Schwartz his job. But the Wayne man has decided to pay it forward by mowing your lawn for free, focusing... 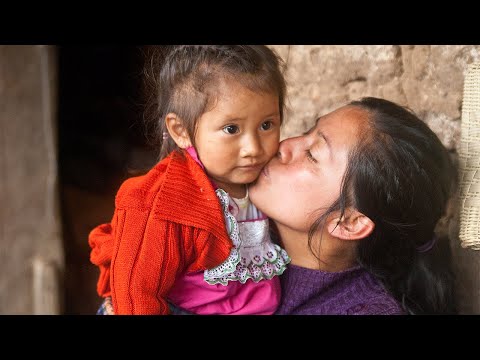 The Center emphasizes action and measurable results. Based on careful research and analysis, it is prepared to take timely action on important and pre... 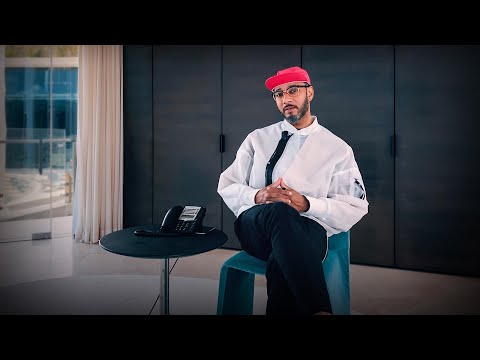 Legendary hip-hop producer Swizz Beatz is on a mission to revolutionize the way artists do business. In this glorious talk, he shares some of the ways... 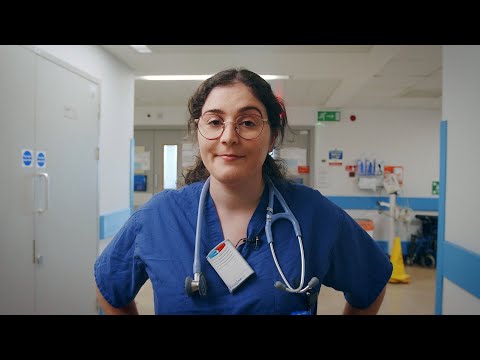 Anxhela is a refugee from Albania and, as a junior doctor, is one of the thousands of refugee essential workers helping respond to the COVID-19 pandem... 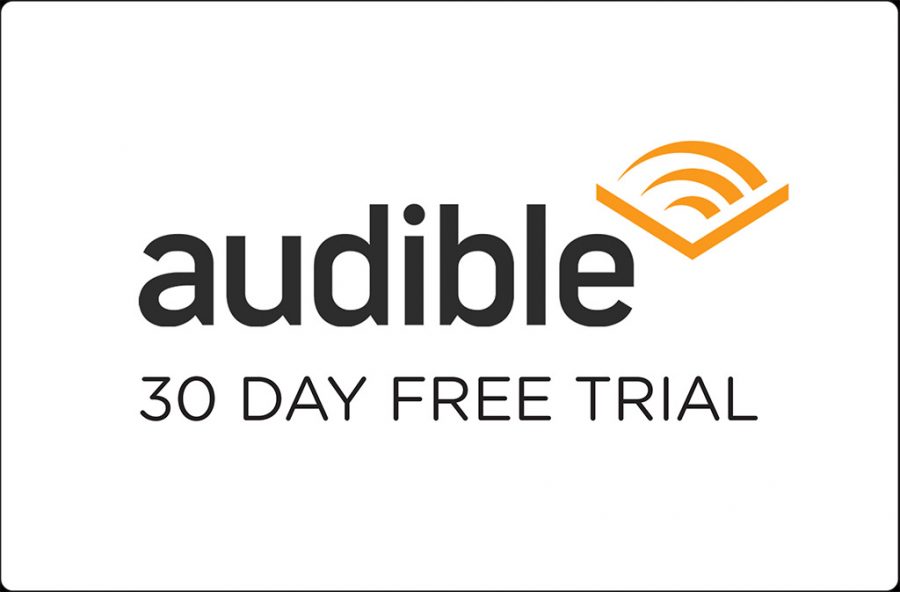