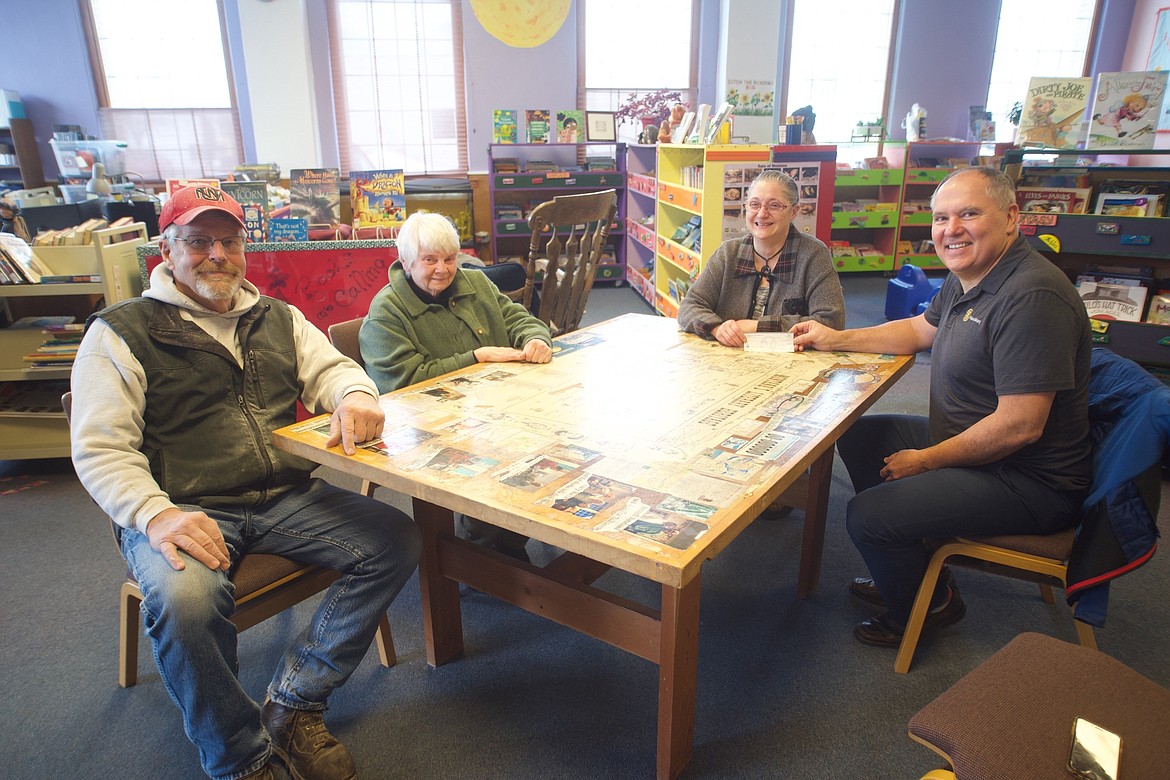 The Ronan City Library had a particularly successful last Thursday since they quickly received the $15,500 needed to construct a new heating system.

When Hu Beaver and Bret Richardson of the Polson Rotary showed up at the library at 11 a.m. with a check for $10,000 for the nonprofit Friends of the Ronan Library, which is in charge of the fund drive, the abundant morning officially got underway.

A party honoring longstanding executive secretary Carlene Bockman was stopped by the Lower Flathead Valley Community Foundation less than two hours later and three blocks away for just long enough to approve a donation for the remaining $5,500.

According to the library's website, Ronan's first library was founded in 1914 and has resided in several locations, including schools, a chamber at City Hall, the basement of the Gambles building, and Mrs. Lee Butcher's house on K Street. As a result of a concerted campaign by the Ronan Woman's Club and library board to pass a bond to purchase the facility, the library moved to its current site in the former Ronan State Bank on Main Street in 1972.

But fifty years later, the only heat in the library's main room is provided by space heaters or the warmth that drifts over from the room next to it, which is heated by the same source as City Hall.

"This place used to have oil heat, but they removed it when they redid. According to Vickie Radford, president of the Friends of the Library," it was thought that the heat over there would blow over and heat this side of the building, but it doesn't drift. And the children are here. Little children and their carers come here around 11 o'clock for story time, and it's chilly in here. The after-school crowd shares the same sentiments.

Many older adults also visit the library, according to librarian Michelle Fenger, whether they use the computers, check out books, browse journals and periodicals, or try to solve complicated technological problems on their own devices.

They are numerous and can't stay in this place for very long. Even my father-in-law complains about the extreme cold. He has to leave or bundle up after spending a half hour here.

Everyone in the library on Thursday for the interview wore more garments or kept their coats on.

Throughout the cold front in December, the library was closed entirely. In addition to being extremely cold in this half, the heater on the opposite side also malfunctioned, leaving us with no heat at all, recalls Fenger.

The board decided that a ground-source heat pump would be the most effective choice after investigating new heating technologies.

They requested quotes, and Big Sky Heating and Air Conditioning of Ronan produced a bid that was far less expensive than those from Missoula companies. Additionally, the owner and his son are waiving labor charges for the library because their grandson was a frequent user.

Contractor Beaver from the Polson region endorsed the library's expenditure. The moderate winter temperatures in this area make heat pumps effective, he claimed. Additionally, you can have both heating and cooling from the same machine.

Fenger also anticipates that the propane they currently use to heat the other room of the library will be reduced by the new heating system.

Radford, who also sits on the boards of Safe Harbor and Life Savers Animal Rescue, contacted Richardson and submitted a $5,000 grant application at first, but she was taken aback by his generous response.

'Oh, my God,' You simply cannot comprehend the impact this will have, she continued.

According to financial planner Richardson, who resides in Polson and maintains an office in the Gauthier Building in Ronan, "Rotary undertakes a lot of projects in Polson, where a lot of our finances go to various youth organizations." This was an excellent opportunity to reach out to Ronan and simply broaden our donations, as we have been trying to do.

Beaver stated that the summer Brewfest that serves as Rotary's annual Youth Foundation fundraiser raises between $25,000 and $30,000 per year, which is subsequently distributed to neighborhood youth organizations.

But he added that members occasionally "come into people with money who want to donate to a nonprofit but don't always have a place to put it." "I'm frequently called upon." That was the case lately, and thanks to bonus donations, Rotary was able to give $11,000 to the Polson food bank to help fulfill a Town Pump match, as well as another $10,000 to the Ronan Library.

Beaver stated, "We assist people in allocating funds to worthwhile charities.” “We aim to make the maximum impact, We are overjoyed that we were selected to receive some of that bang," said Fenger.

The Lower Flathead Valley Community Foundation met only long enough to approve the final $5,500 required to finish the heating project, which was just a few streets away.

Because many families don't have internet access, Richardson told the LFVCF board, you may see automobiles stopped in front of the library utilizing their wi-fi if you drive along Main Street in Ronan after hours. Many children find it useful as a place to complete their homework and utilize computers.

In his proposal to approve the gift, board member Mark MacDonald stated that the foundation has a long history of assisting neighborhood libraries, including the $3,000 granted each year for summer reading initiatives in each neighborhood.

Brennan Grainey, the board chair, said, "I want to see them through to the finish line."

Former board member Bob Gauthier concurred, saying, "It's terrific when NGOs can collaborate in this way.”

When Radford and Fenger returned to the library, they were already preparing to erect a plaque thanking both groups "for providing warmth to the library."

Radford declared, "I want everyone to know that this will happen due to you guys. Anytime you lend a hand, the whole community benefits." 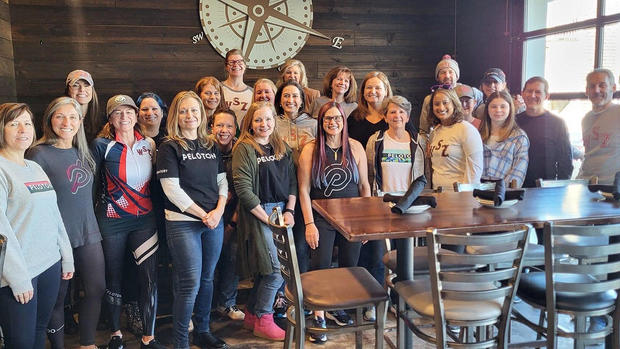 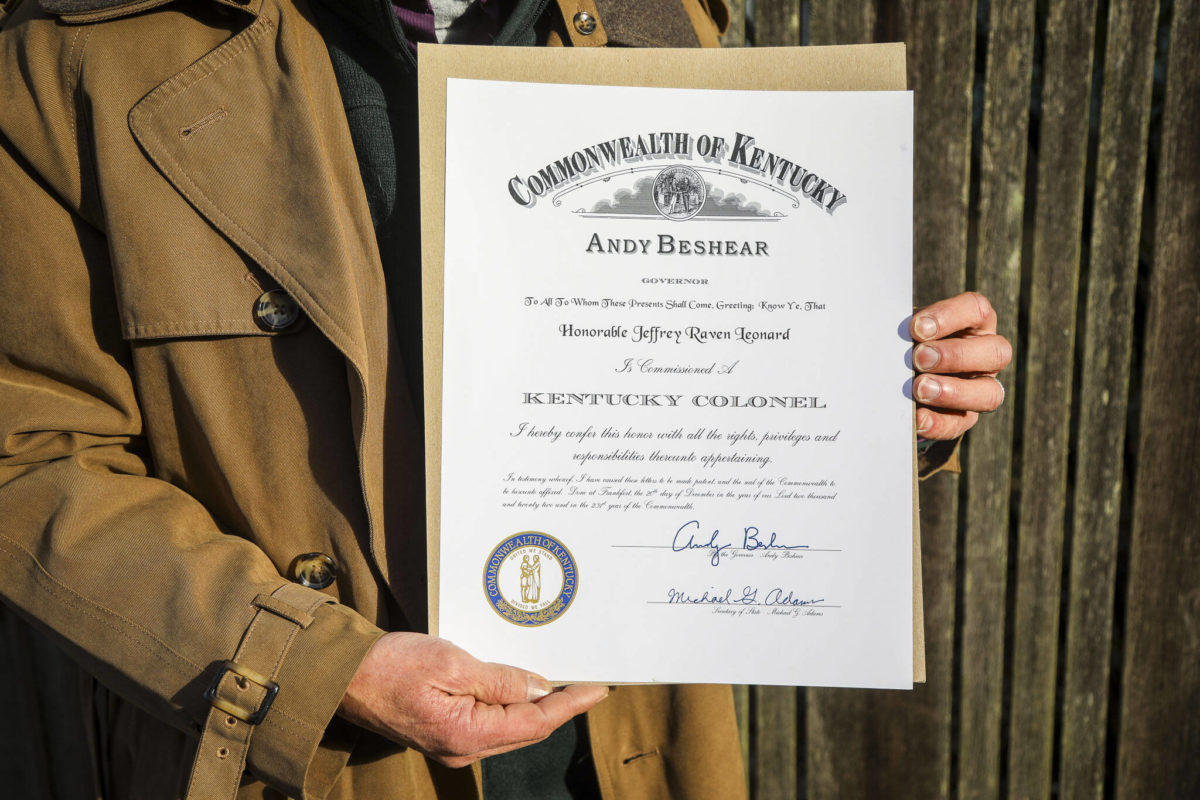 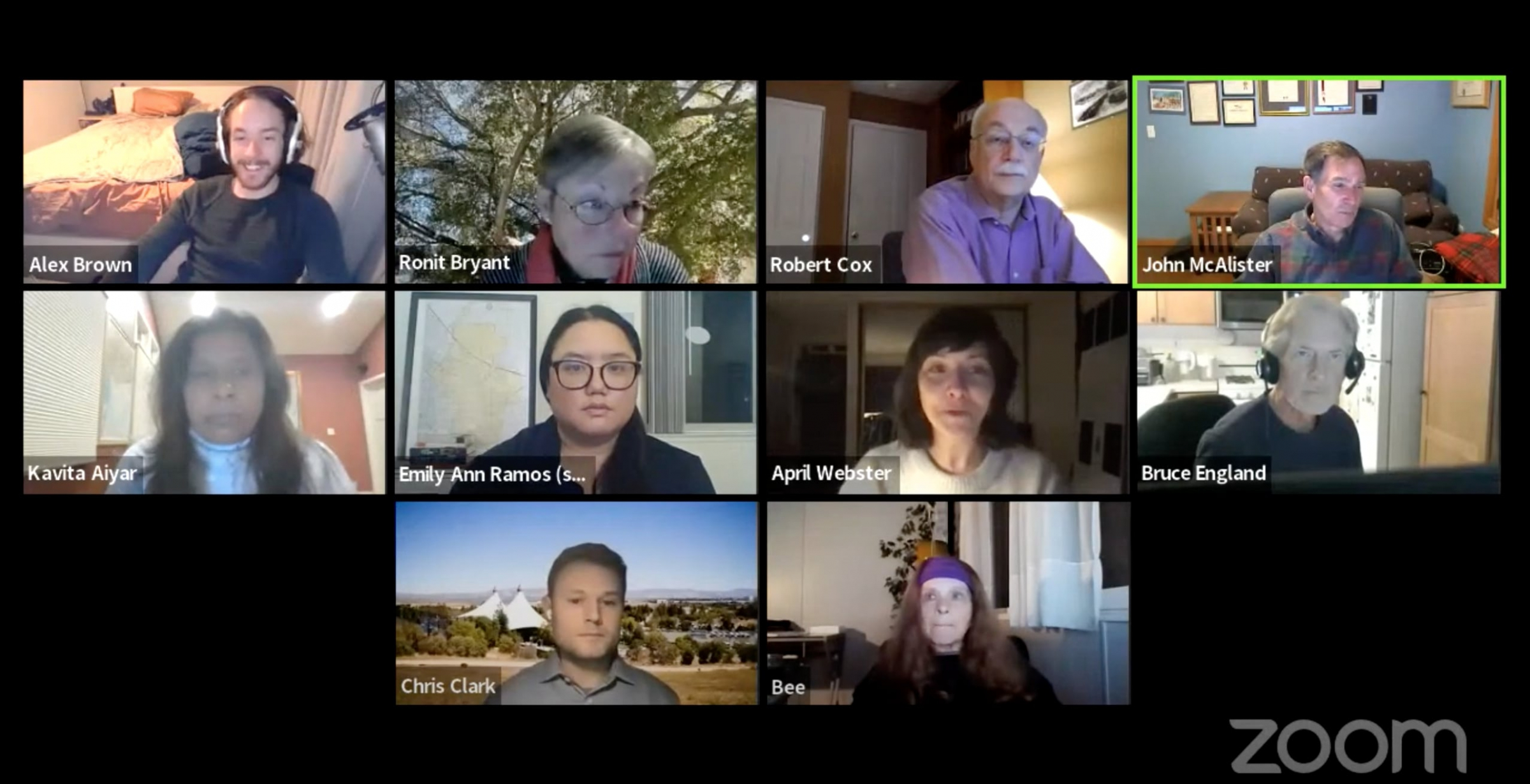 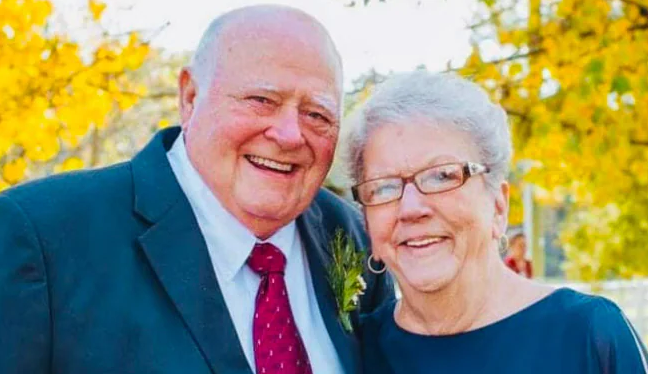 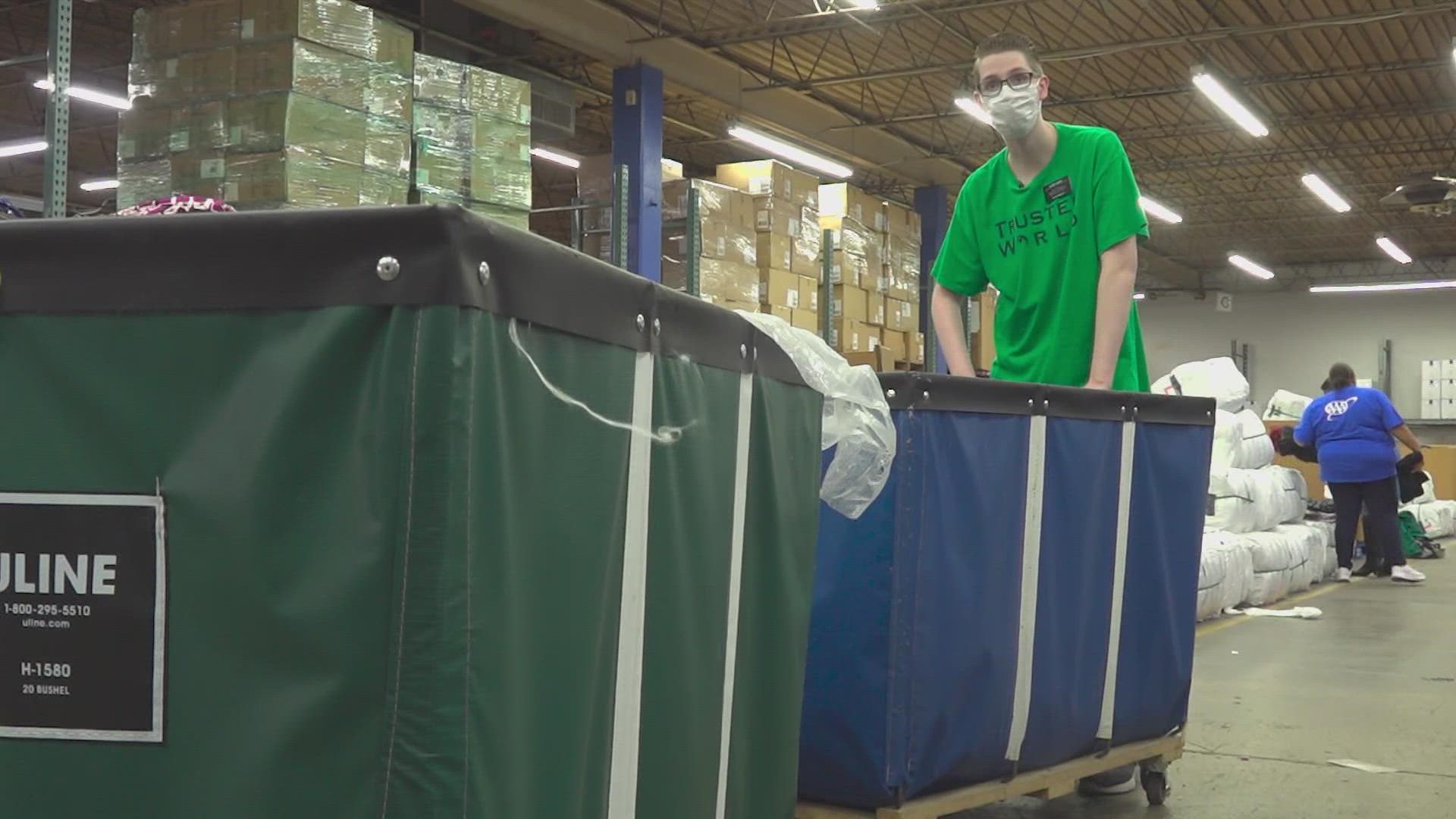 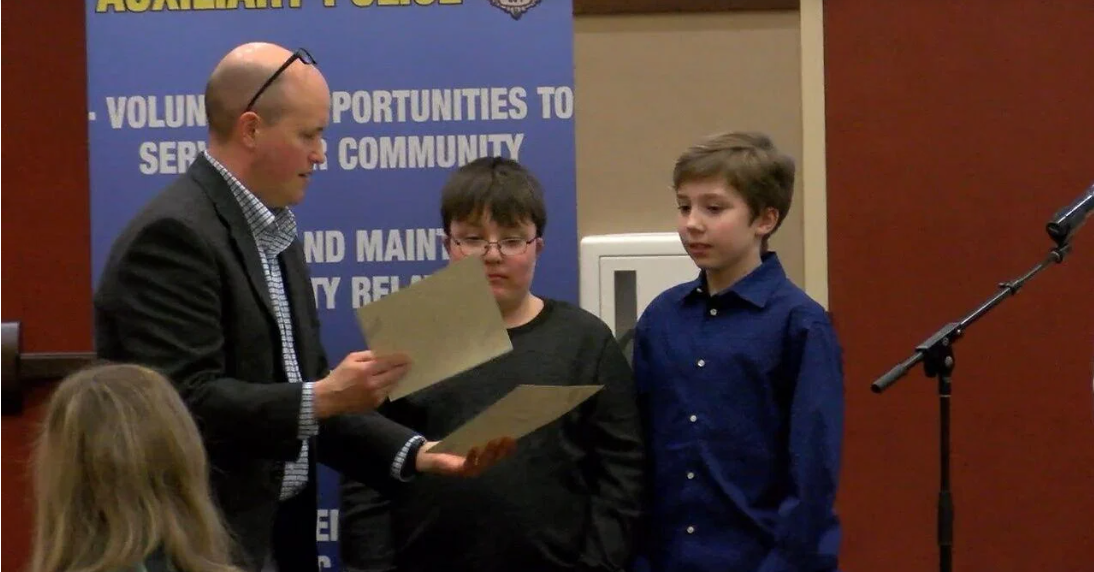 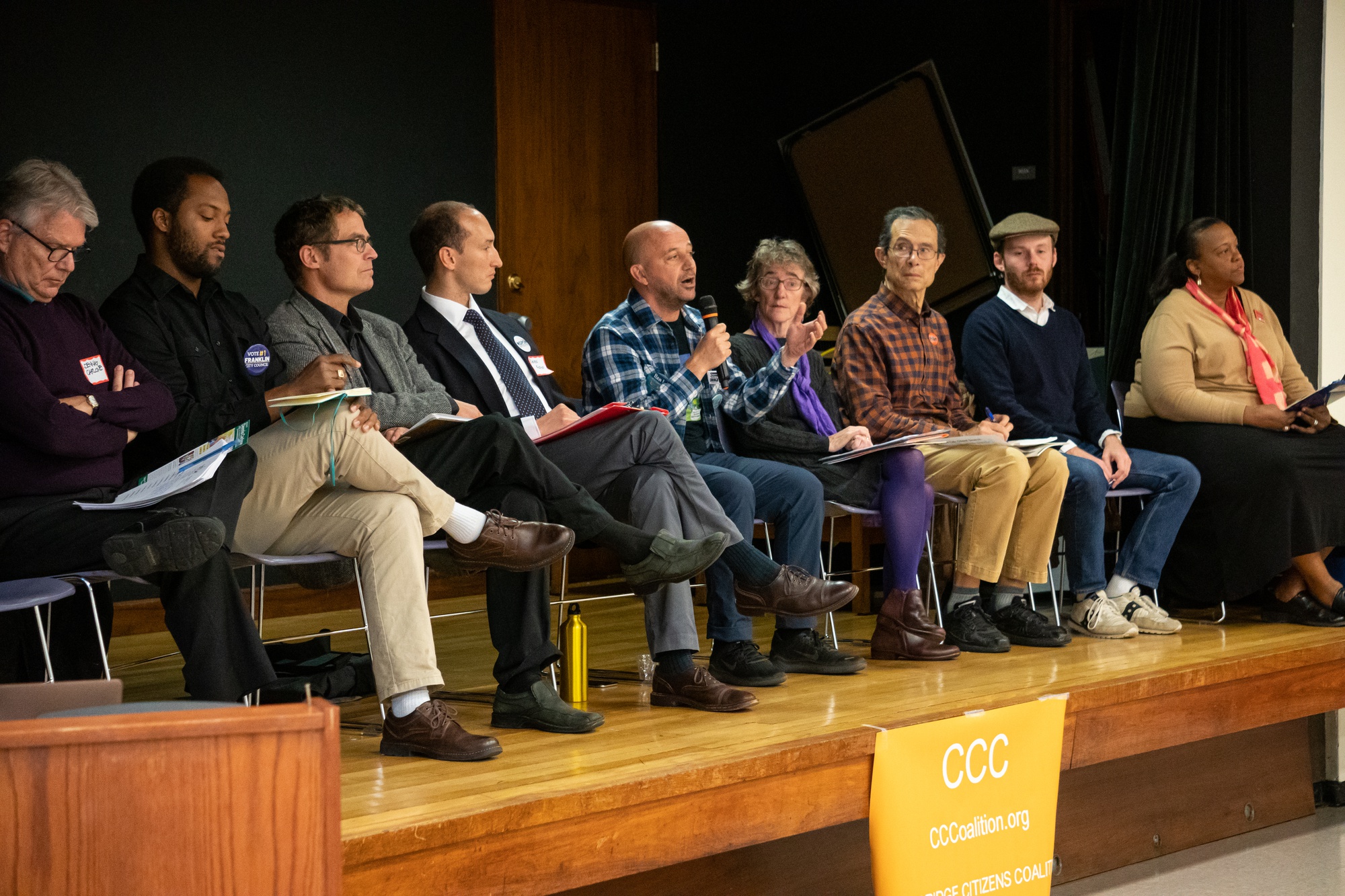 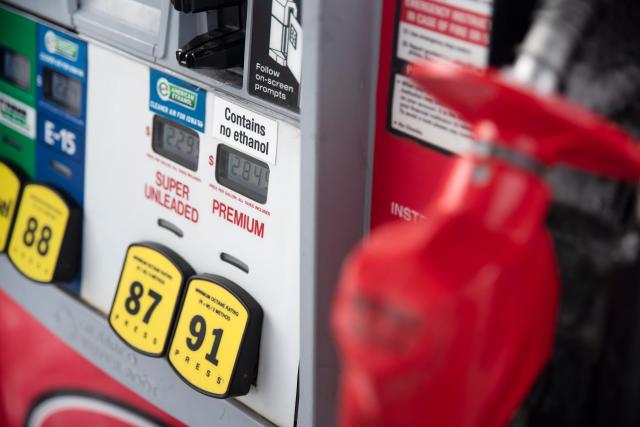 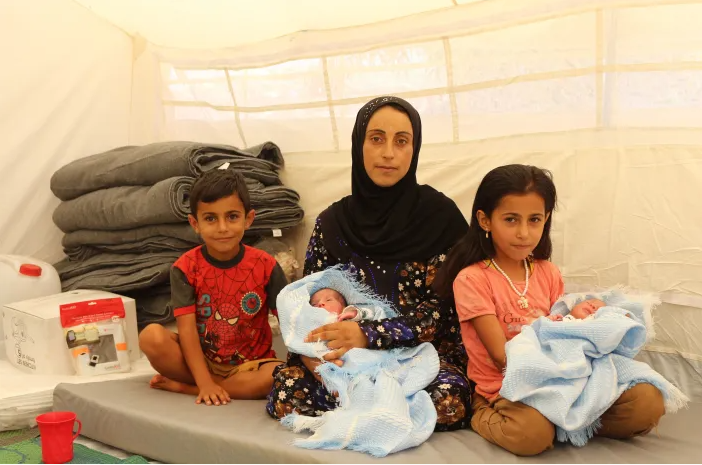 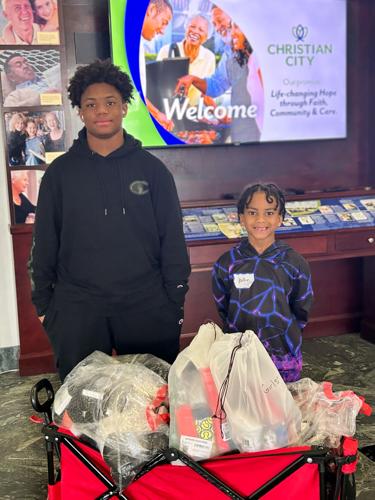 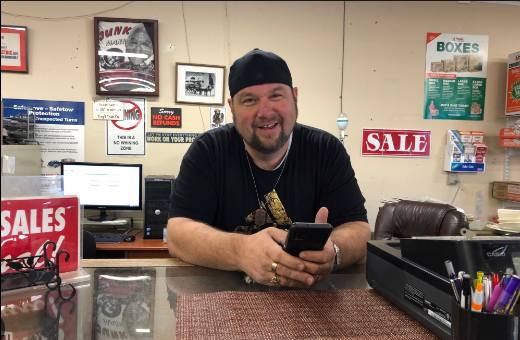