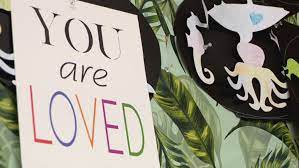 Community organizations put a lot of effort into giving local kids options and giving them a secure environment in which to develop. Brexialee Torres-Ortiz, 11, was an active member of many of these groups when she was recently killed while returning home on foot with a carton of milk.

Many young people in our community depend on local non-profits for support, especially those who live in poverty and need a safe place for a meal, refuge, or just a place to play and be a kid.

Many people in the neighborhood have been affected by Brexialee's passing, particularly those who work for charities and knew her well.

The YWCA's executive director, Fanny Villareal, stated that "This tragedy has impacted many people and it has touched the entire organization."

Brexialee participated in Girls Inc., a YWCA program at Blodgett Middle School that encourages young girls to be courageous, intelligent, and strong. The YWCA is now making an effort to be there for classmates who will be curious as to why their friend is no longer attending school.

The best thing you can do right now, according to Villareal, is to chat and listen so that they may simply express their inner anguish.

These organizations are designed to give children who require them a safe place and resources. Their significance cannot be emphasized, according to Mark Girard, who has worked for more than five neighborhood nonprofits.

Girard stated, "I think there will be a lot less trouble, a lot less violence, and a lot more opportunity to do something constructive, something they're passionate about if we give people options for the time that says school and when they go to bed."

According to census data, Brexialee resided in one of the nation's poorest areas, where more than 50% of the children are living in poverty. There is only so much room and money that can be spent on providing for kids in low-income communities, even though local groups can accomplish a lot.

Avery Stone Fish, one of Arts Project Syracuse's co-founders, got to know Brexialee through one of their initiatives. He gave some thought to the value of neighborhood associations.

"Unfortunately, we live in a country and a society that has systems in place that put people down and make their lives more difficult, so organizations like the Arts Project Syracuse, the Boys and Girls Club, and the YWCA exist to attempt to put one grain of sand on the right side of an incredibly unbalanced scale," Stone Fish said.

To continue uplifting these children, Girard wants to see a lot more financing and assistance from the government. Before violence occurs, he wants to reach more children.

"They'll realize there are a lot of individuals being ignored if they look at the locations and look at what's available and look at the percentage of kids there are, the number of kids that have a choice that they're regular to go," Girard said.

Community leaders that frequently interact with youth organizations claim that they require assistance, particularly from the suburbs. They solicit aid from the community by asking them to give, volunteer, and write to the government. They claimed that we could help these kids rise if everyone did something. 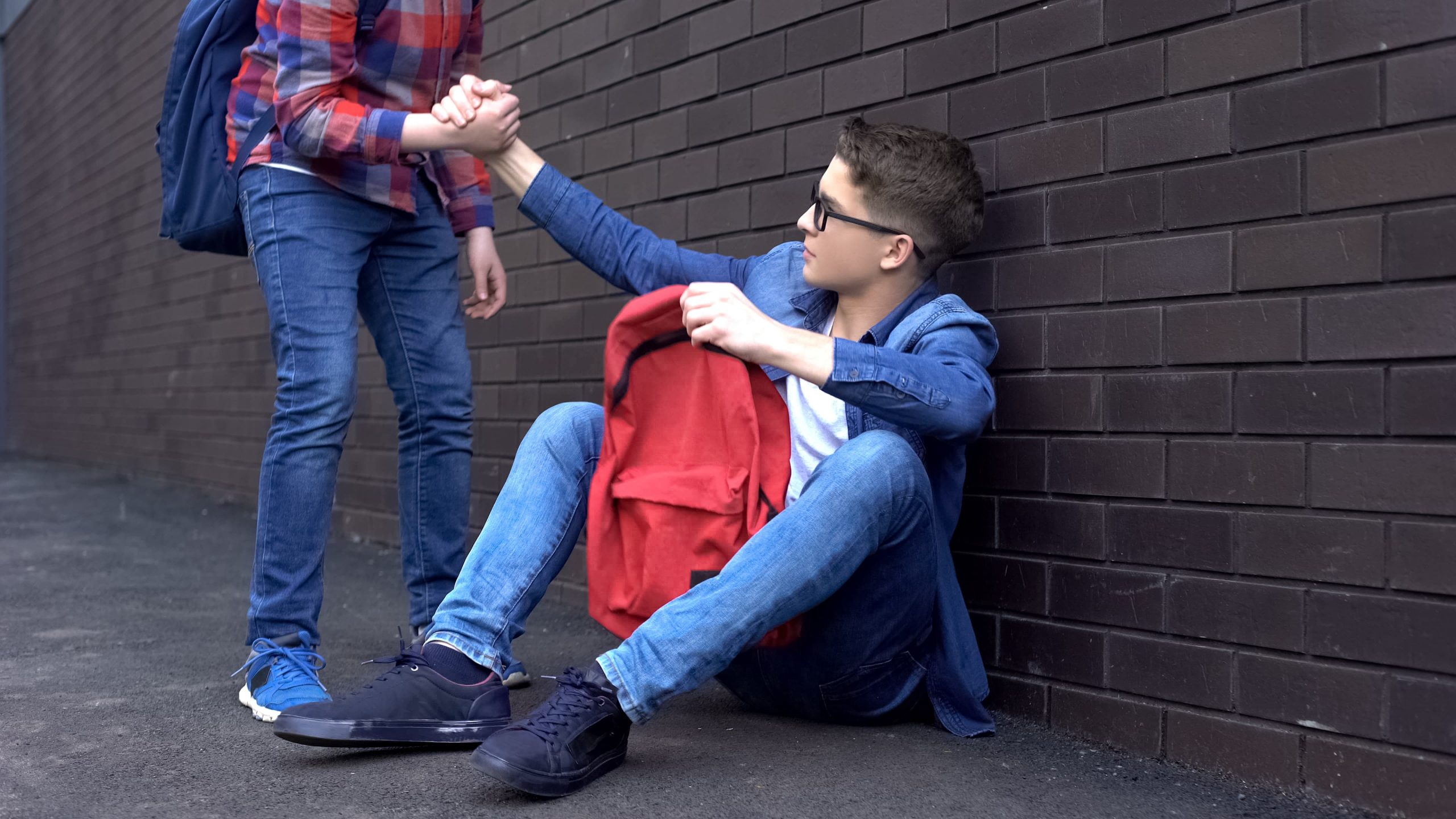 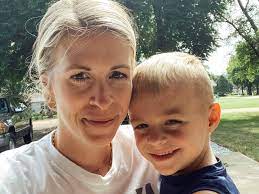 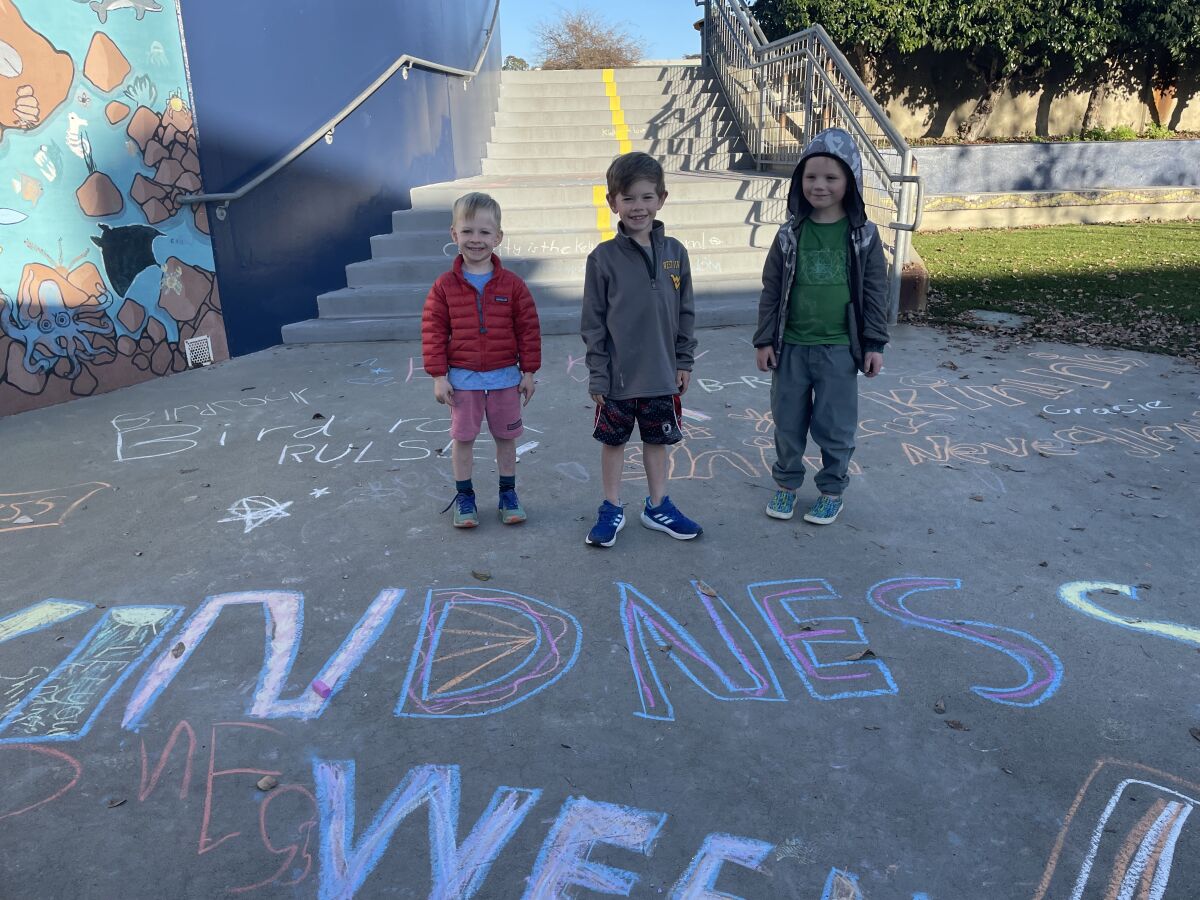 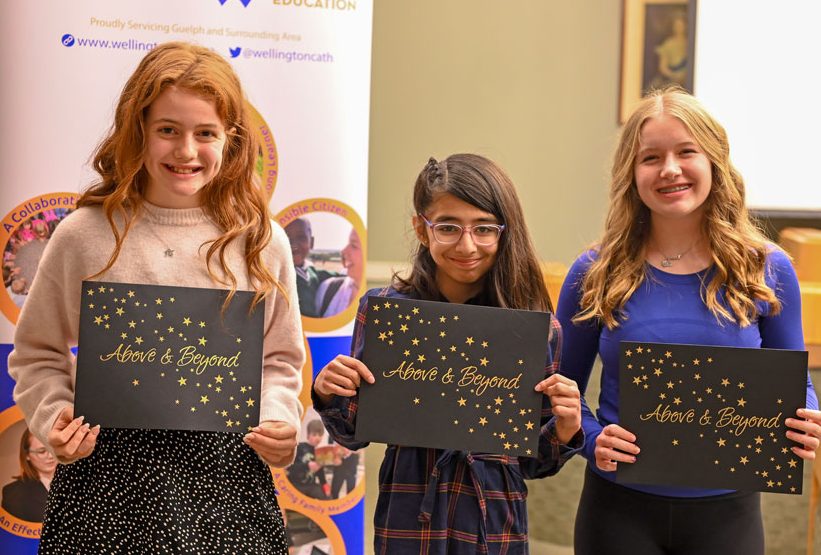 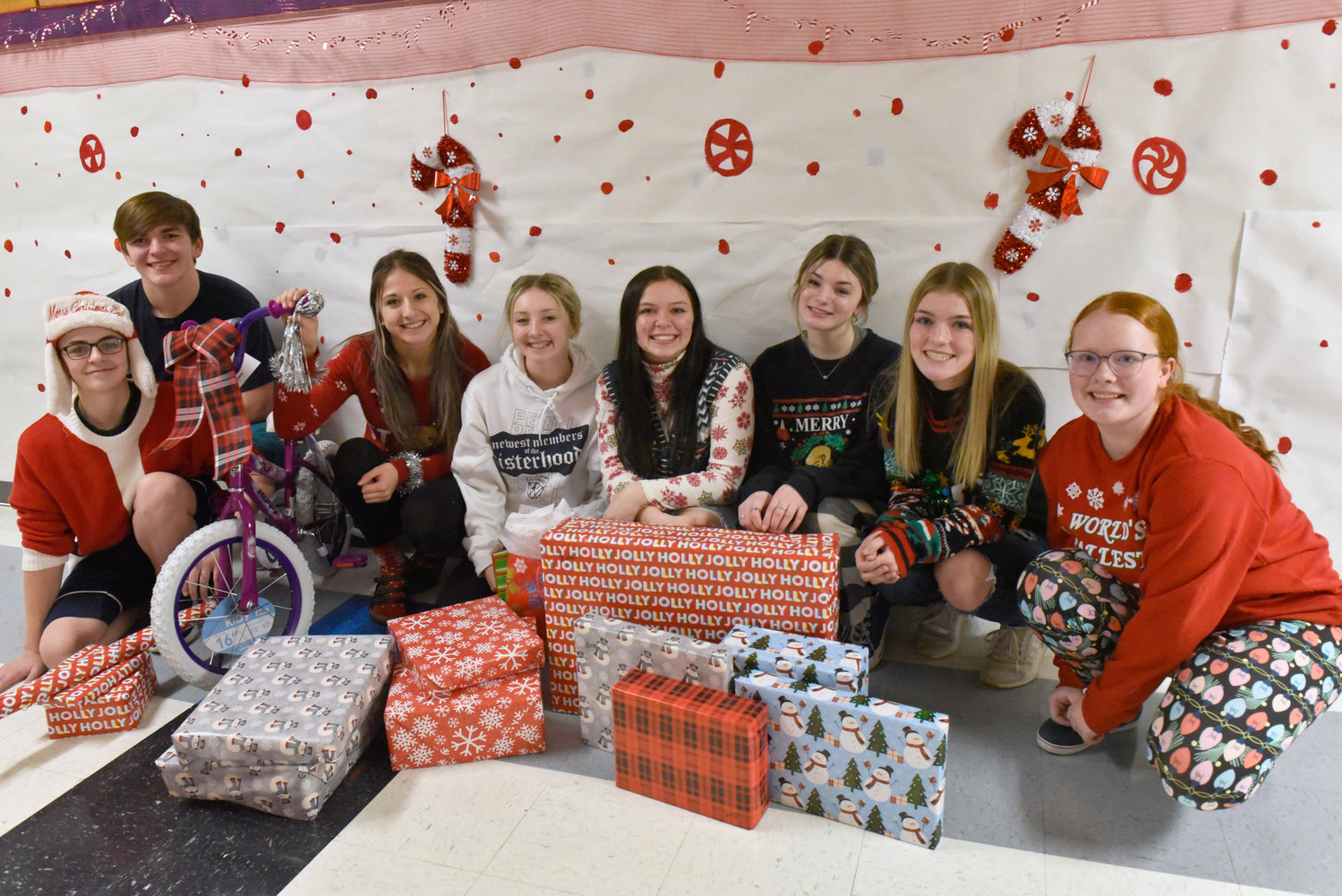 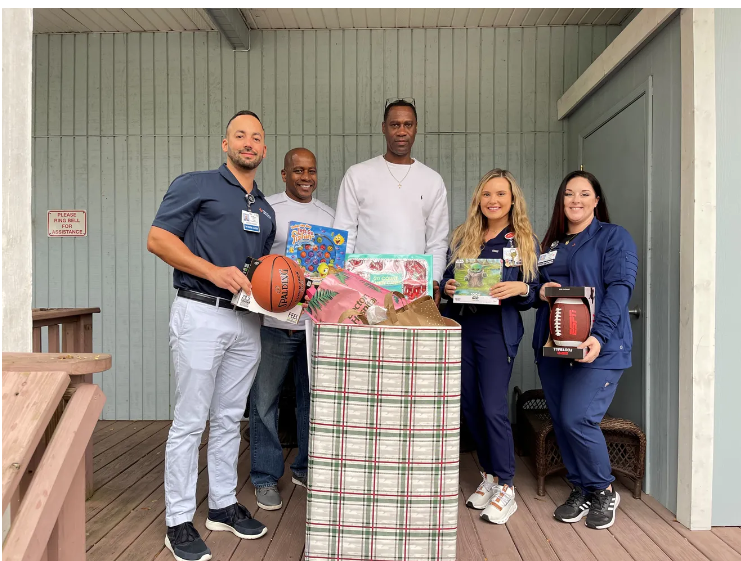 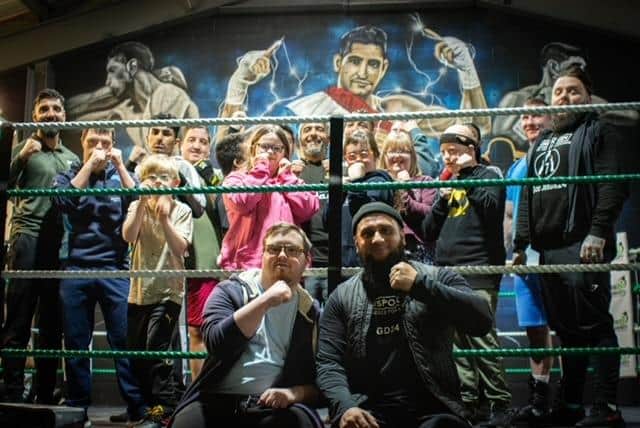 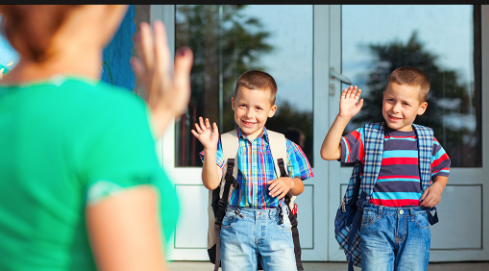 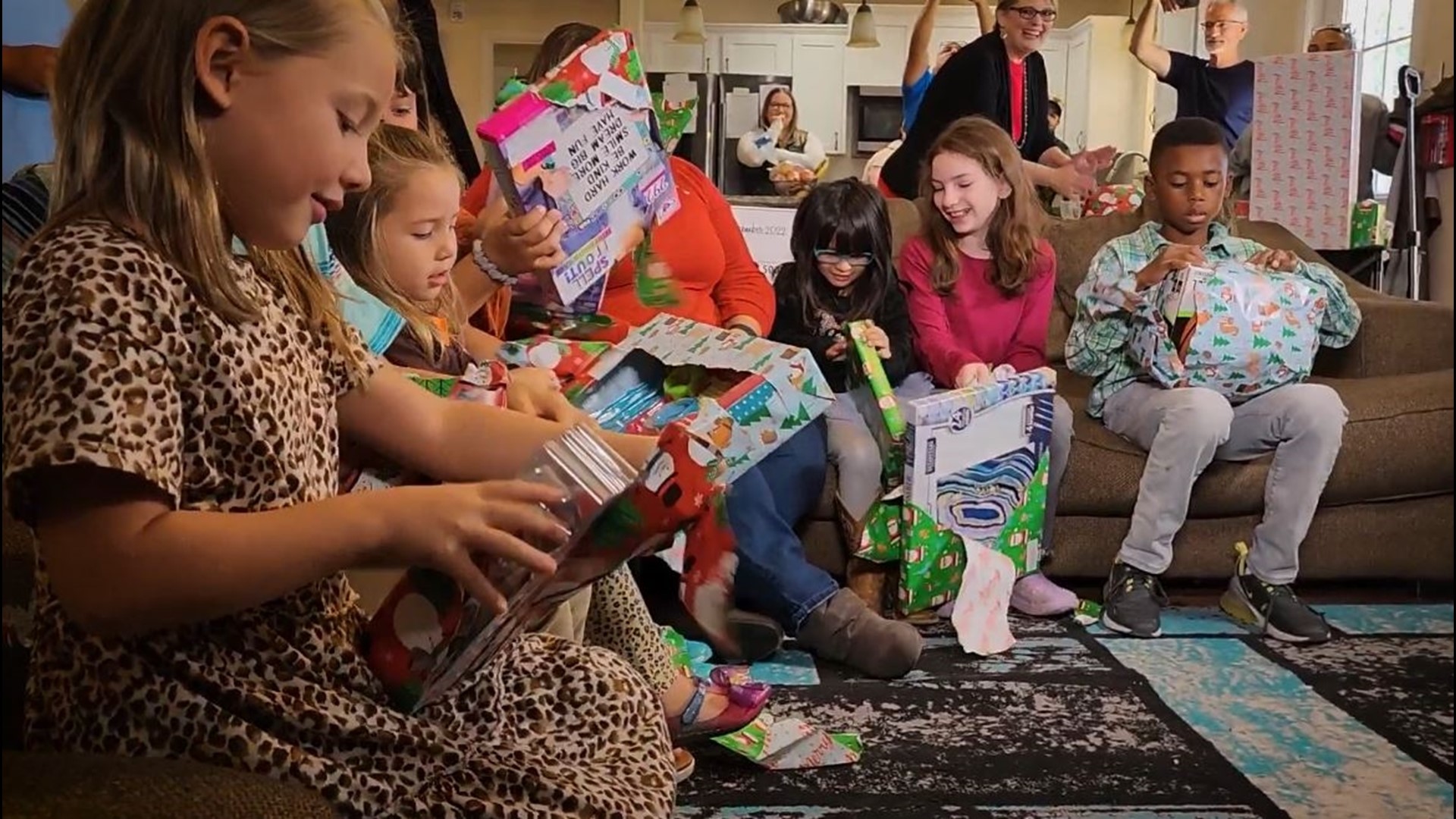 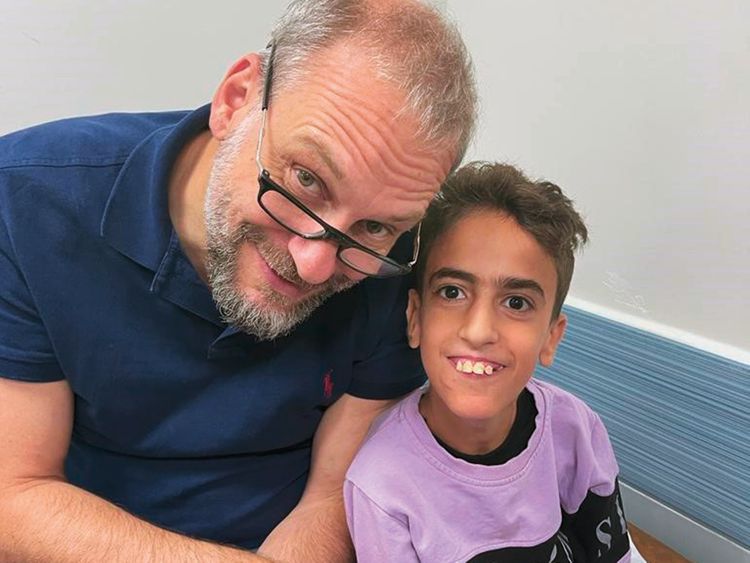 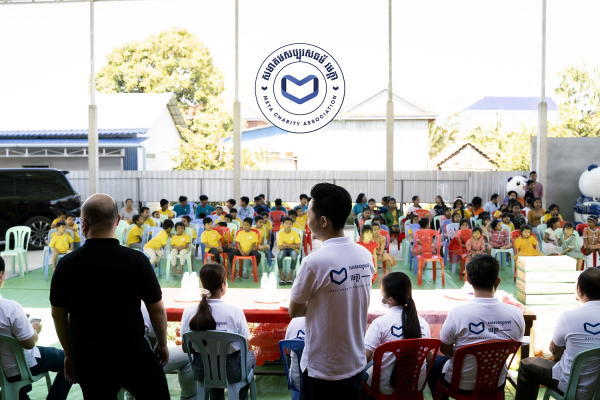