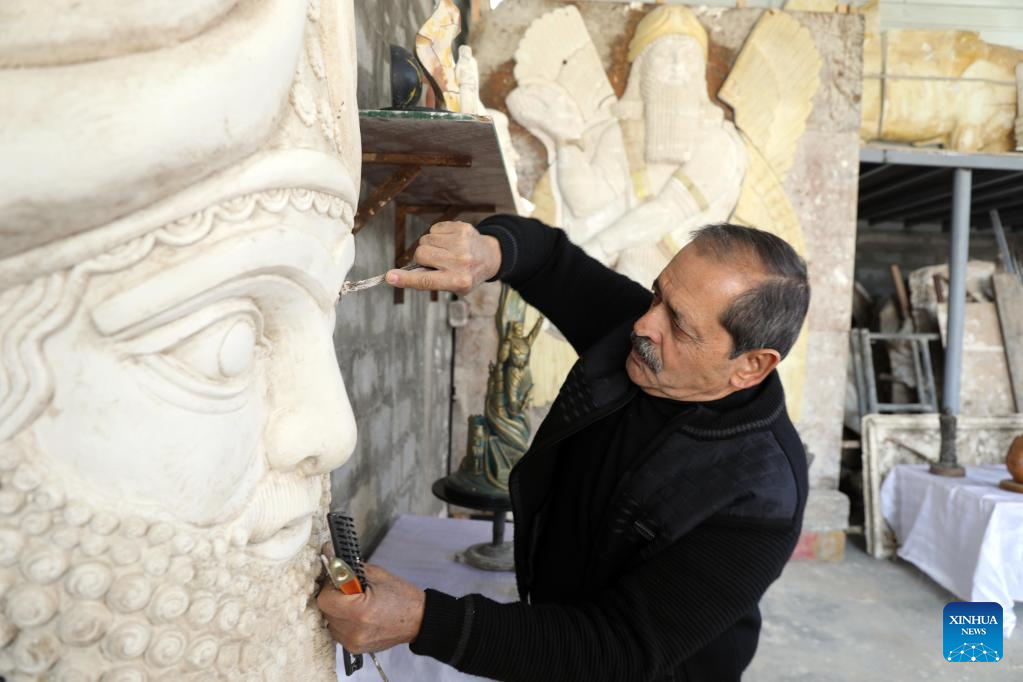 Through his imaginative and moving pieces of art, an Iraqi sculptor hopes to encourage his nation to start over in their lives.

Hadi Hamza, 68, a retired professor of sculpture, was busy finishing one of his pieces at his workshop in a peaceful rural area on the outskirts of Baghdad, the capital of Iraq. He was working with two apprentices.

Some of Hamza's works of art deal with ancient Mesopotamian themes and include timeless pearls of wisdom.

Because I am a part of this history, Hamza added, "I stand amazed and pleased when I work on historical artwork like the Winged Bull, an Assyrian guardian deity, and Gilgamesh.

He said, "Now in 2023, we are still discussing Gilgamesh and his epic, in which he began rebuilding his city and carrying out good deeds after coming back to Uruk.”

According to Hamza, the epic's message can inspire Iraqis to start over after the U.S. invasion in 2003 destroyed most of their country.

According to Hamza, "The artist is the eye of society who records the happenings and employs them in his work."

An Iraqi woman with a rifle, who died in combat with the militants of the extreme Islamic State, is depicted in another piece of art by Hamza.

According to Hamza, the statue serves as a reminder that if we want to restore the nation and make it a better place, we must reject and combat the extremist ideas that pose a threat to Iraqi unity.

Mustafa Ali, 25, one of Hamza's two assistants, told Xinhua that Hamza's upcoming artworks would concentrate on fostering positivity and enthusing the people.

"Enthusiasm and optimism are crucial elements of any success. They can motivate people to work tirelessly and seriously to rebuild our nation for a better existence " said Mustafa. 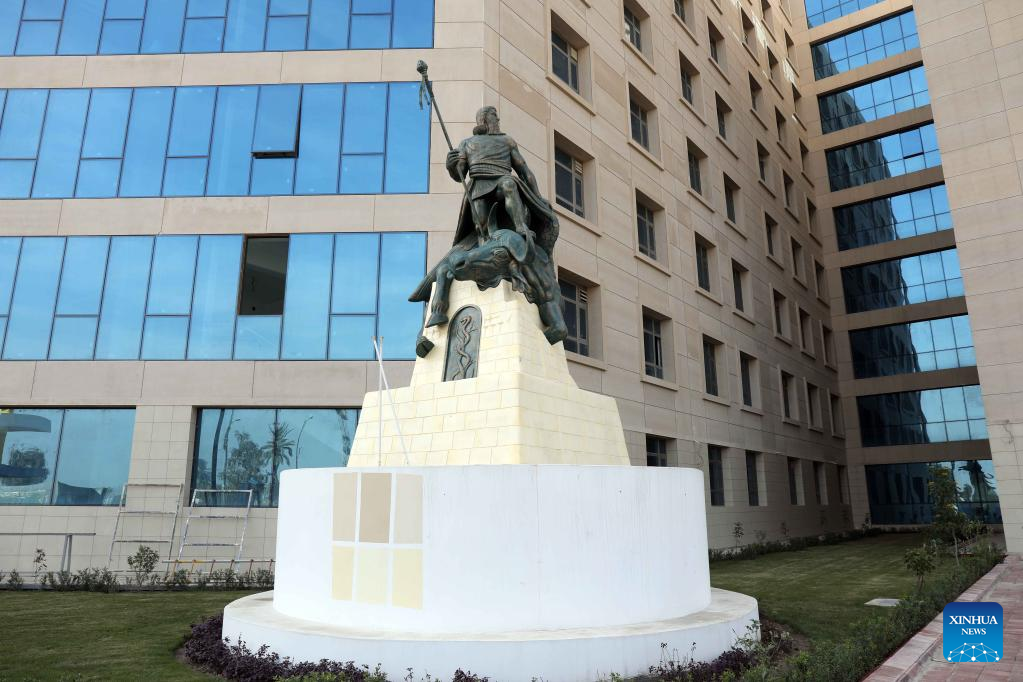 This image was captured on January 12, 2023, at the Ashur University in Baghdad, Iraq, and displays one of Hadi Hamza's monuments honouring Gilgamesh, a figure from ancient Mesopotamian mythology. (Khalil Dawood/Xinhua) 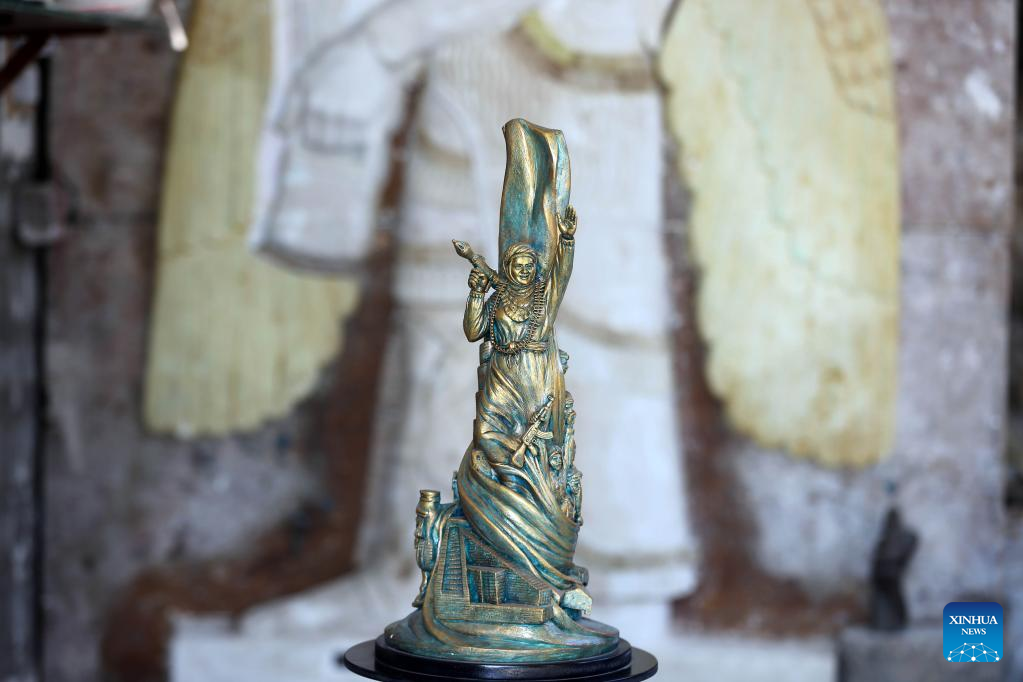 This image, which was shot on January 10, 2023 in Baghdad, Iraq, shows a small monument created by Hadi Hamza of an Iraqi woman with a weapon who was slain while engaging in combat with the militants of the fanatical Islamic State, (Khalil Dawood/Xinhua) 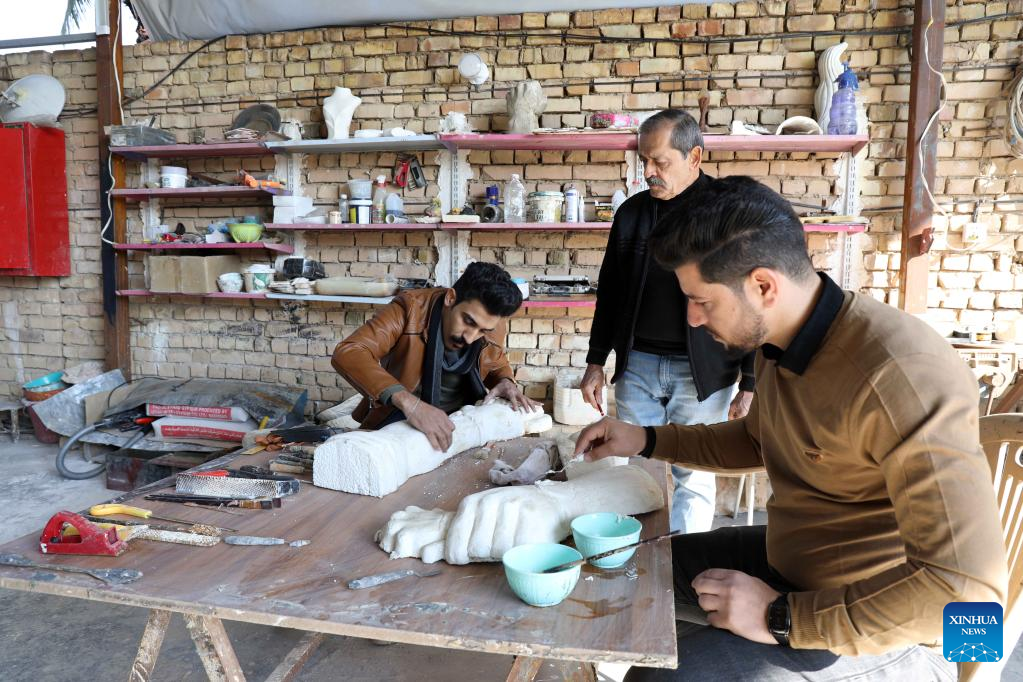 On January 10, 2023, Hadi Hamza and his apprentices work on various sculptures in Hamza's studio in Baghdad, Iraq. (Khalil Dawood/Xinhua) 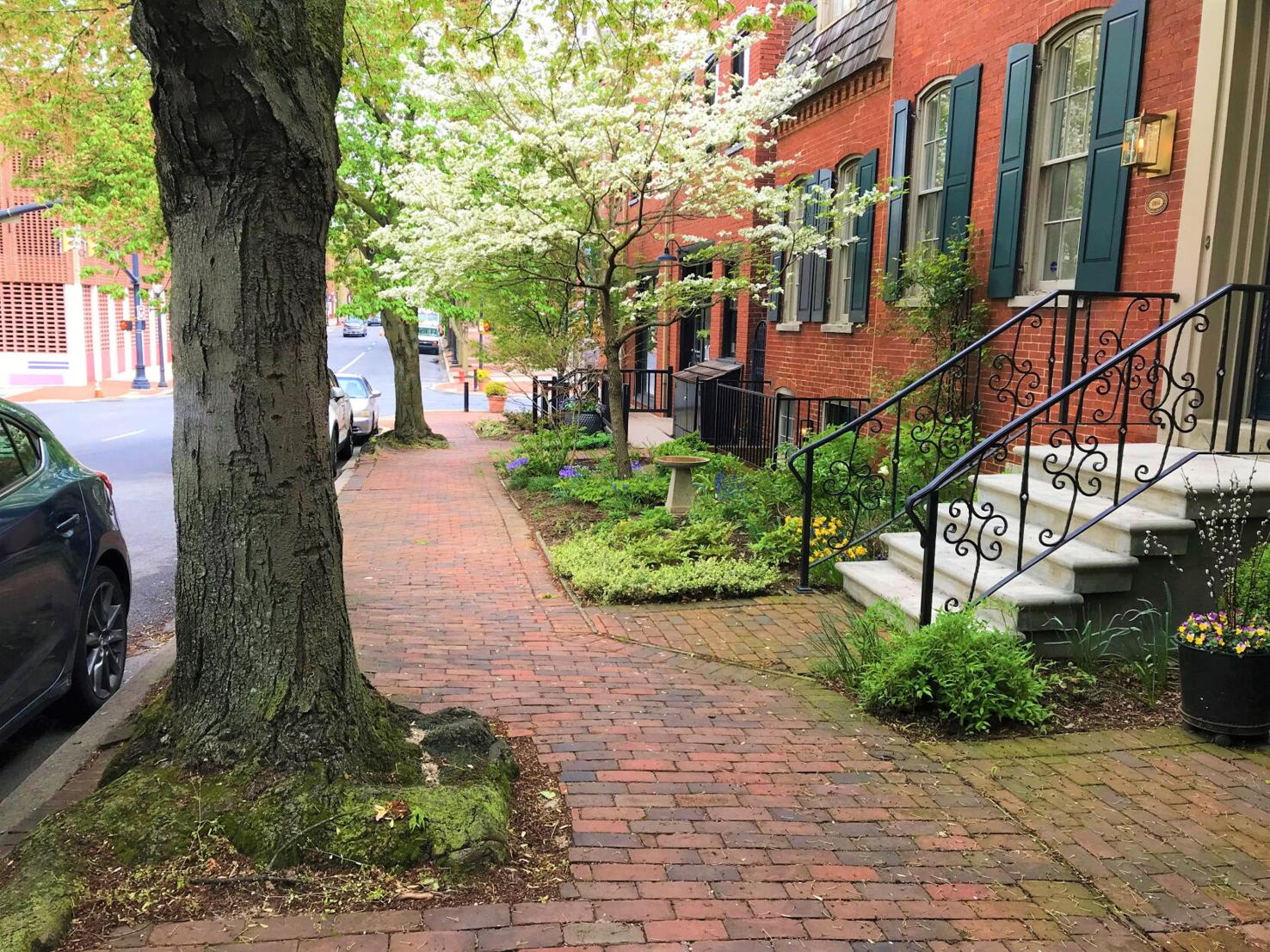 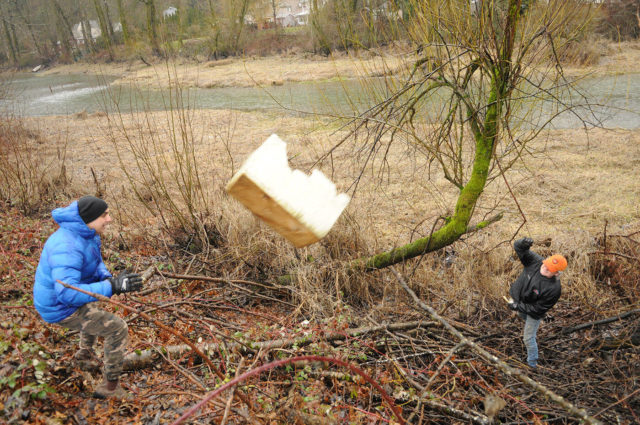 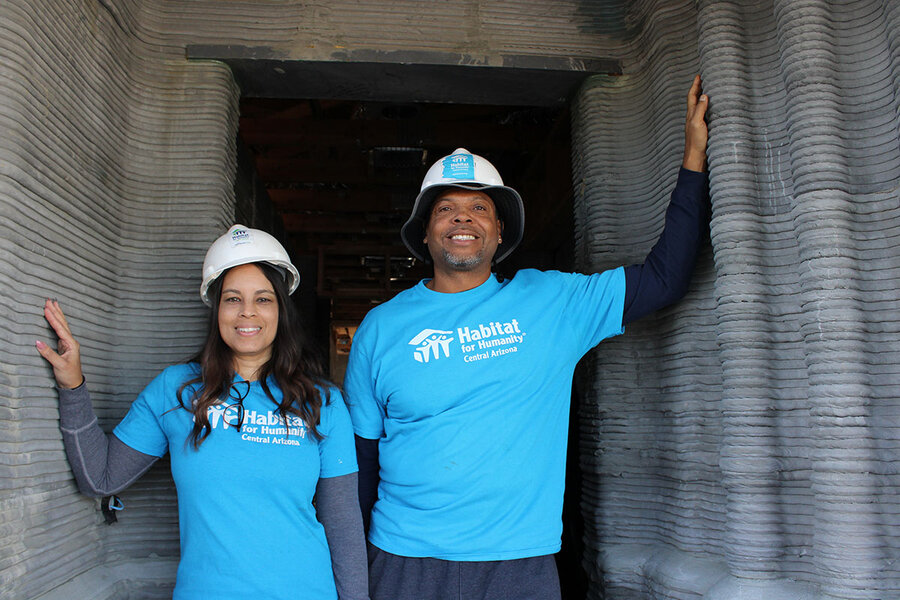 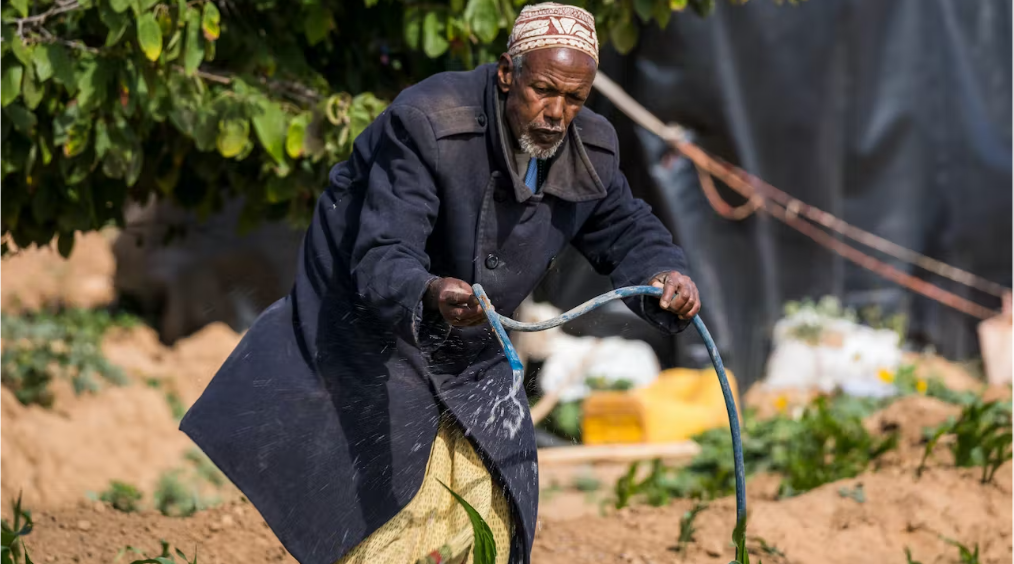 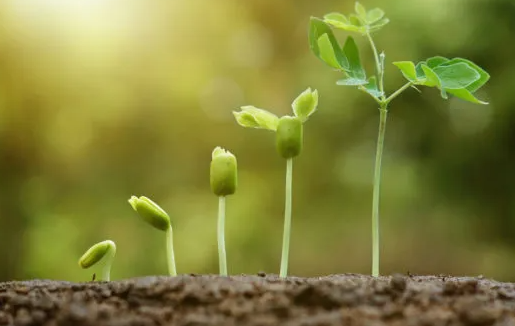 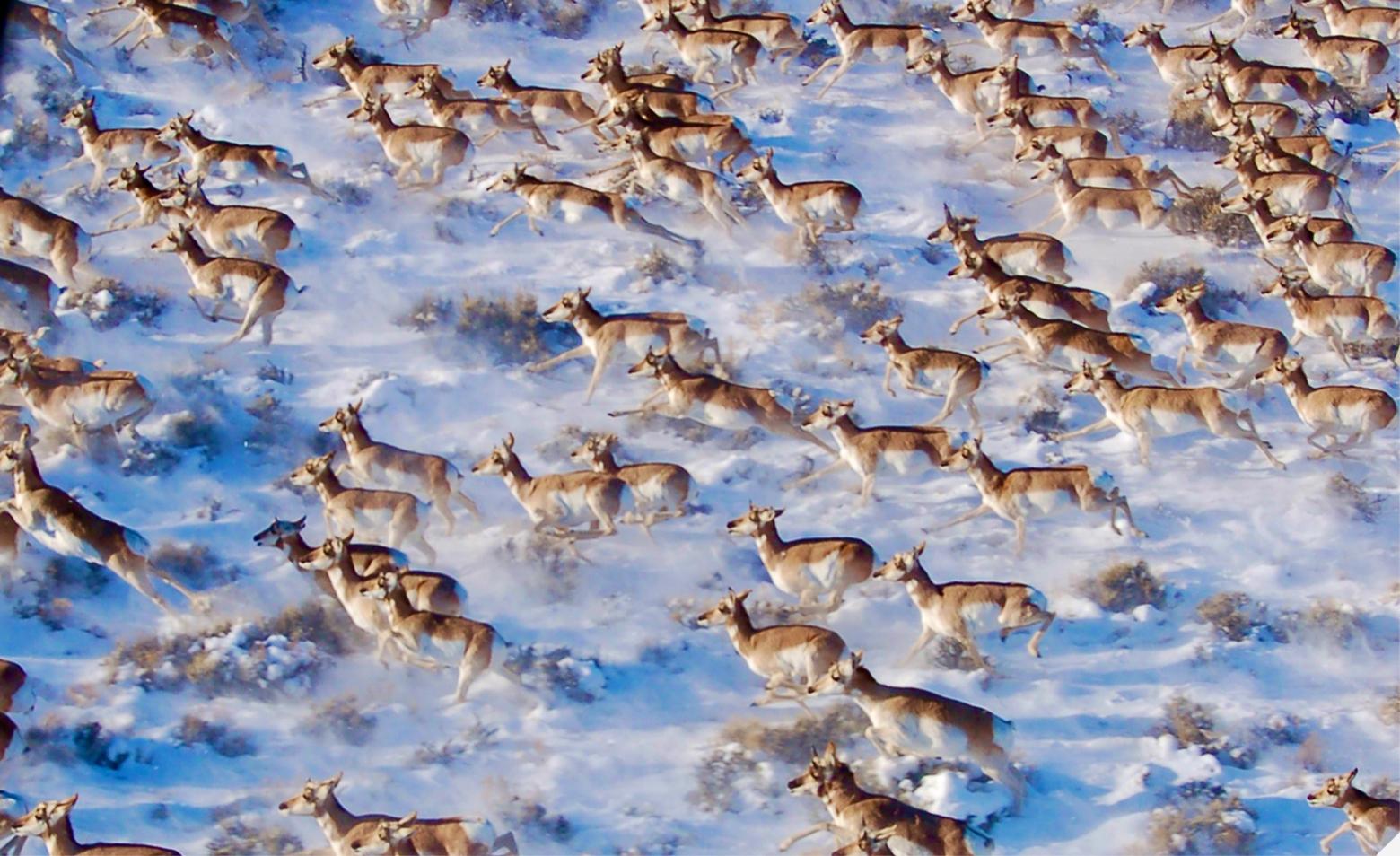 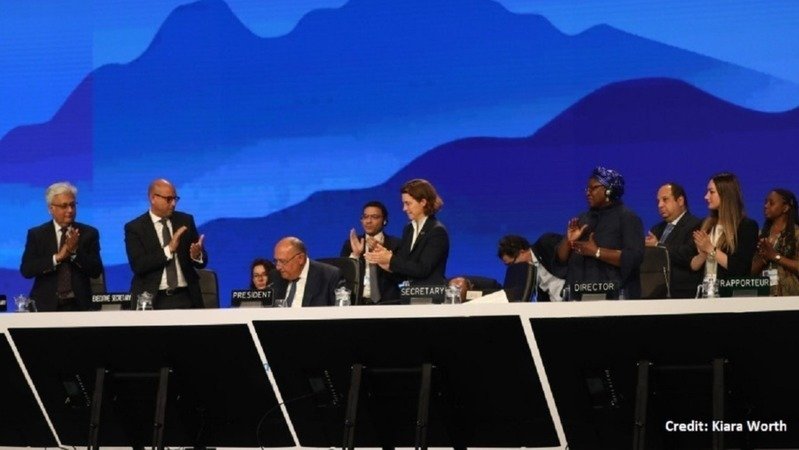 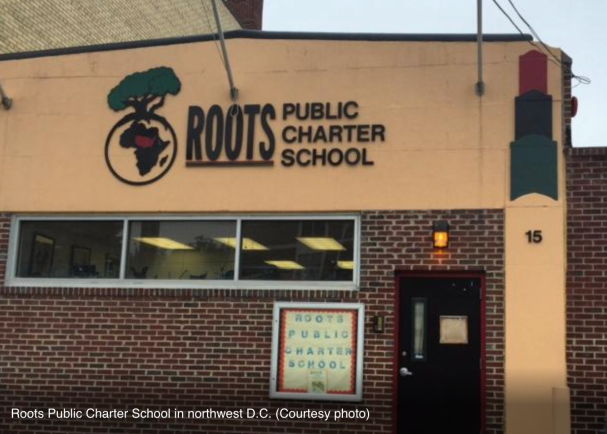 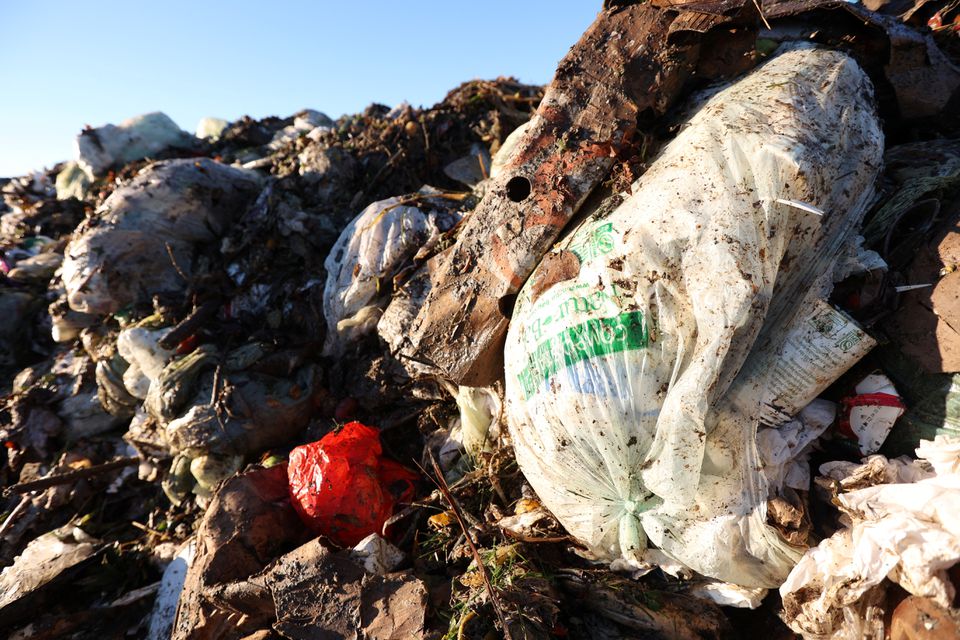