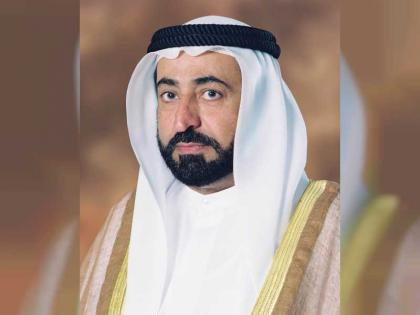 To ensure that Sharjah residents who have retired from Federal agencies and other institutions within the Emirates can live decently, H.H. Dr. Sheikh Sultan bin Muhammad Al Qasimi, Supreme Council Member and Ruler of Sharjah, announced the provision of additional monthly grants as a gift, to be deposited in their bank accounts starting in January 2023.

The Ruler of Sharjah said, "After we raised the pension for senior retirees from Sharjah citizens who were working in the government of the emirate, ensuring that they enjoy decent living standards, during a phone conversation with Hassan Yaqoub, Secretary-General of the Sharjah Media Council, on Sharjah Radio and Television's "Direct Line" program. As the Sharjah Social Services Department helped them in the past, we are currently focusing on the status of elderly citizens in Sharjah who have retired from ministries and other institutions within the Emirates. However, it is insufficient, so we decided to start providing grants to them in the form of monthly supplements that would be paid into their bank accounts starting in January 2023.”

"On Monday, around 1,000 retirees from federal agencies and other institutions in the UAE will transfer their funds to the Sharjah government's account, allowing these awards to start in January 2023 and leaving approximately 3,500 retirees who will receive the parental grant later. For us to carry out the necessary procedures, such as selection and registration, which require time and are additional tasks assigned to staff, they will receive it in full since the resolution was announced and retrospectively starting in January," he added.

"The year 2023 will be a nice year," said H.H. Dr. Sheikh Sultan in closing. "We started it by giving jobs before the new year, and residents will continue to live in dignity in the following year and all years. We hope to Allah that this year will finish with goodness for all and that we spend the coming year in good acts, obedience to God, and serving the citizens." 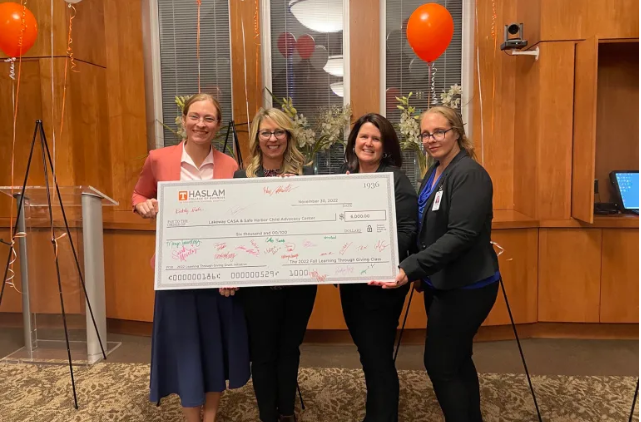 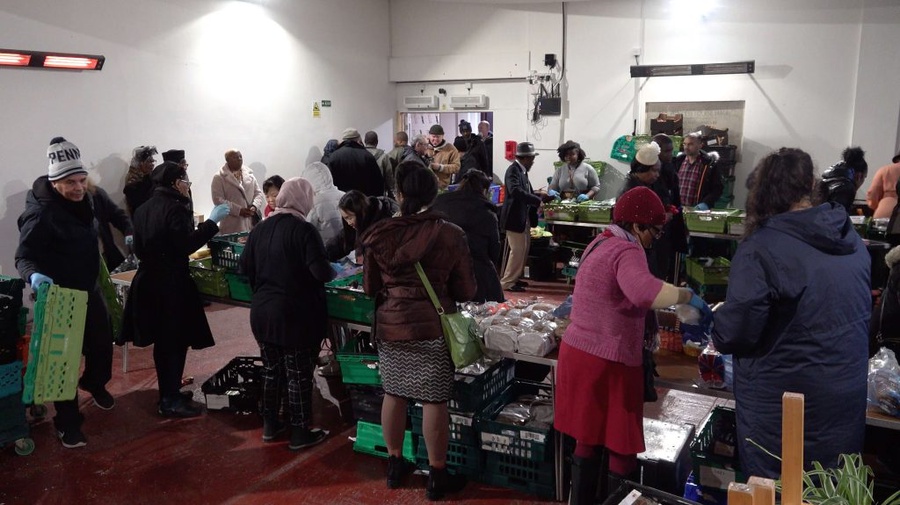 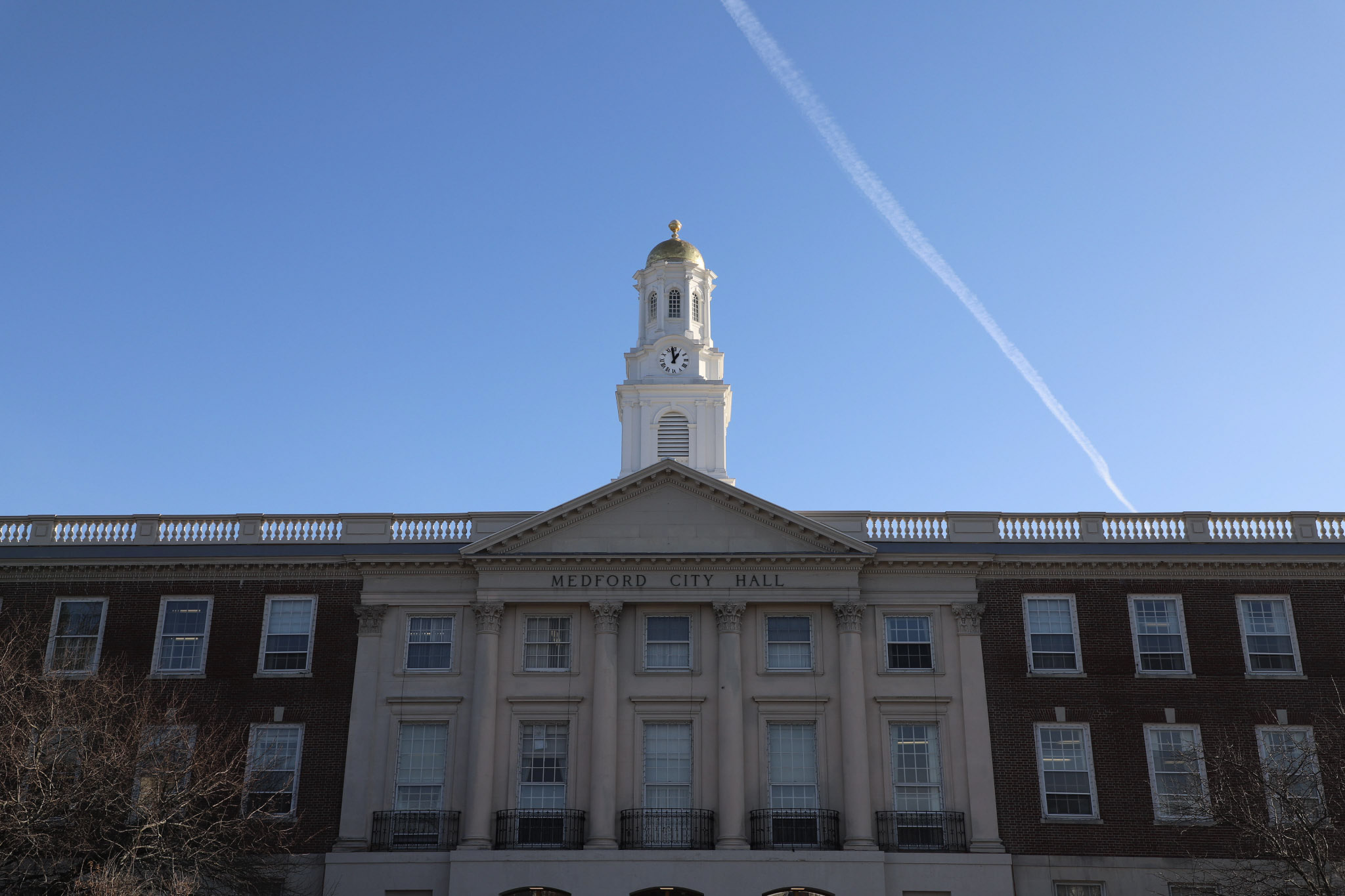 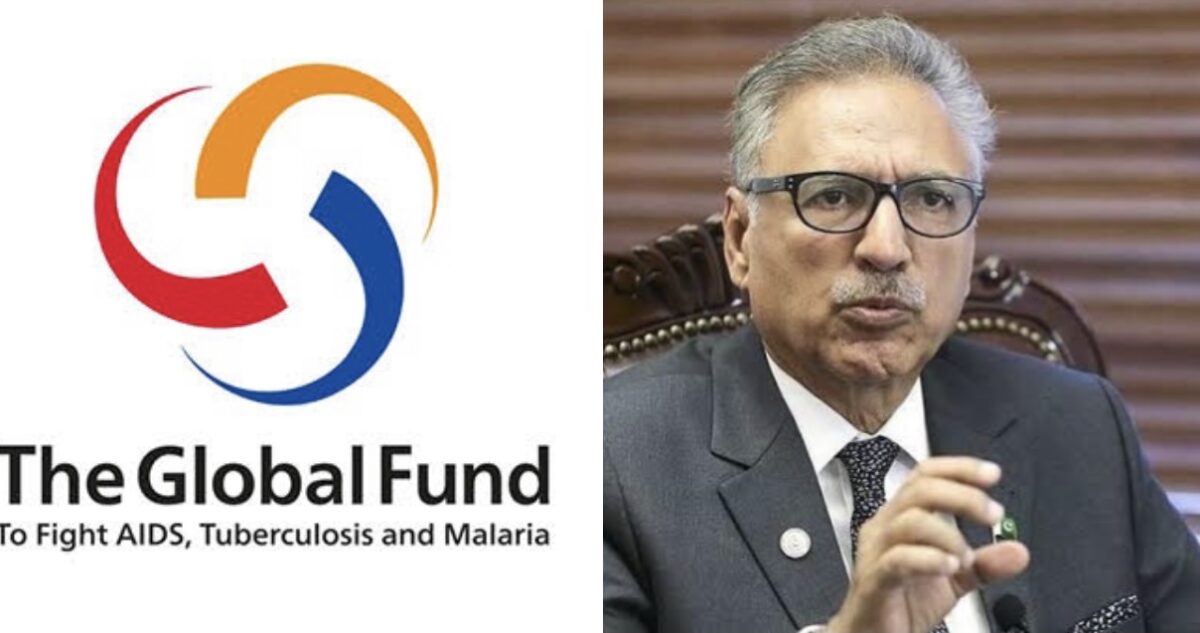 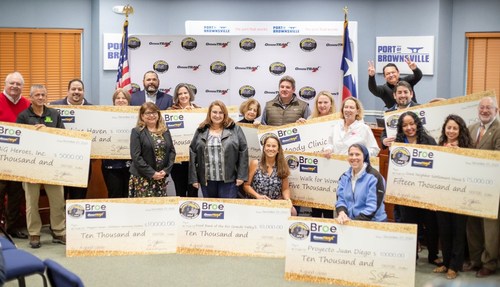 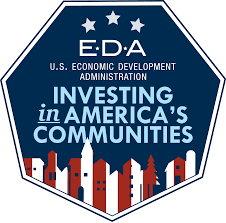 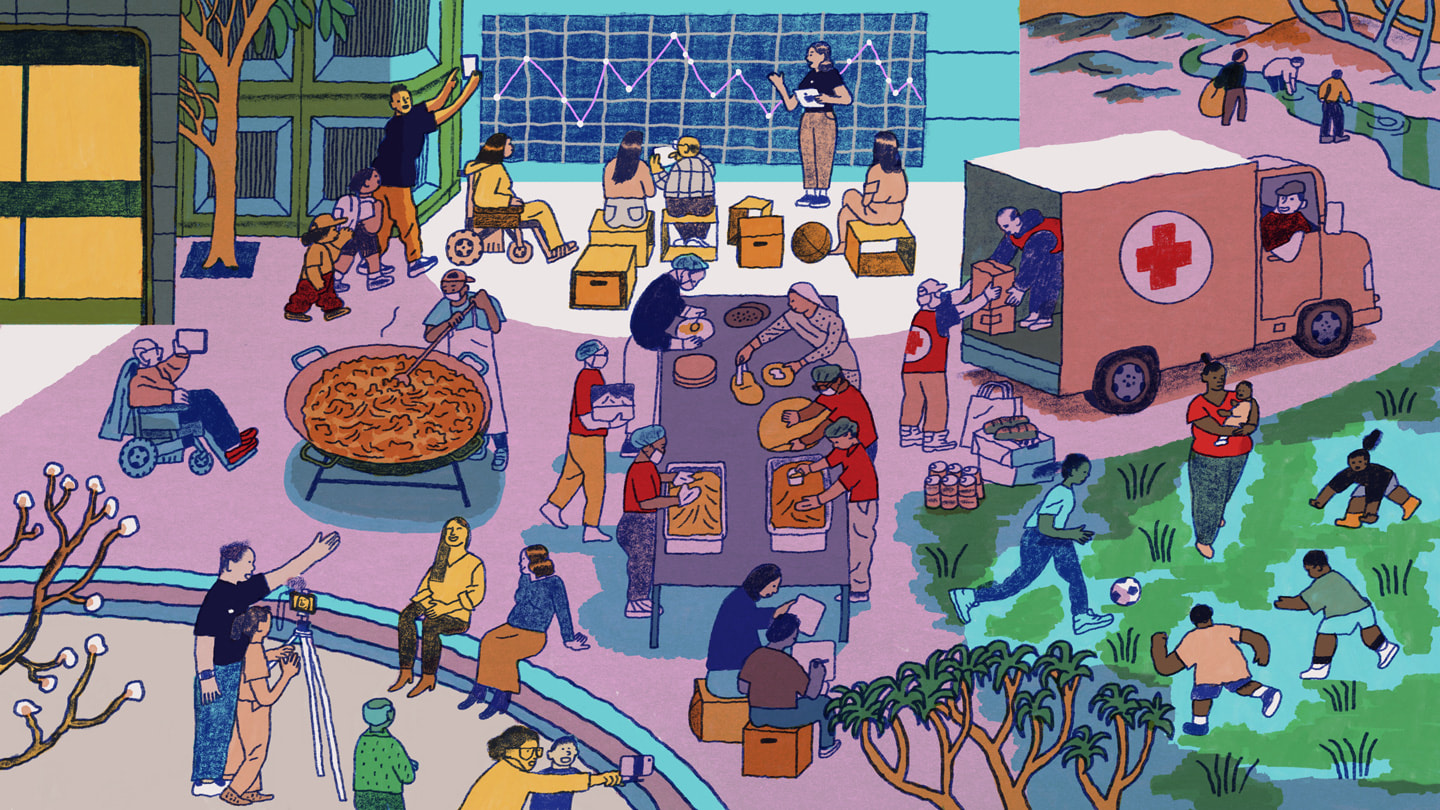 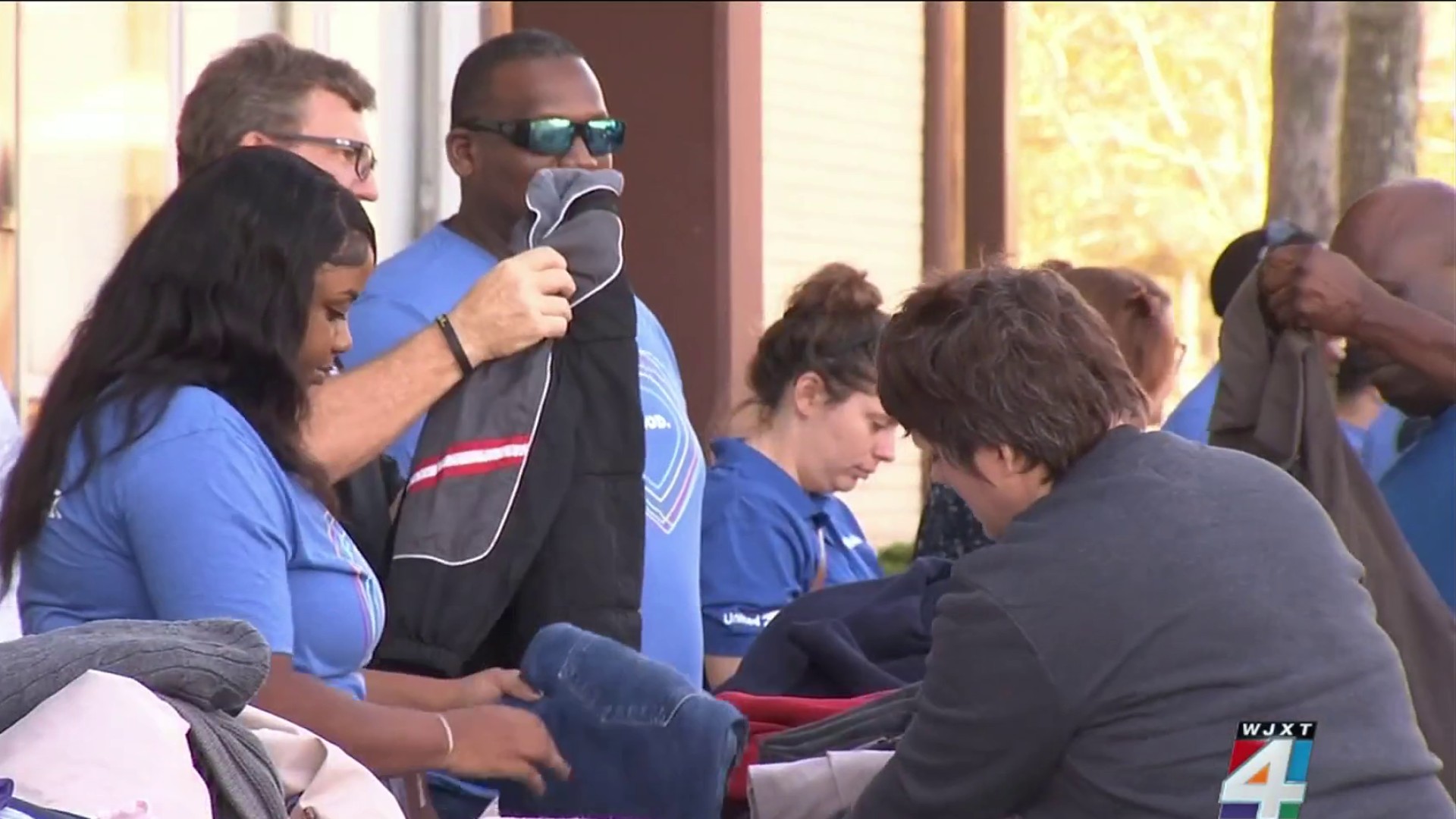 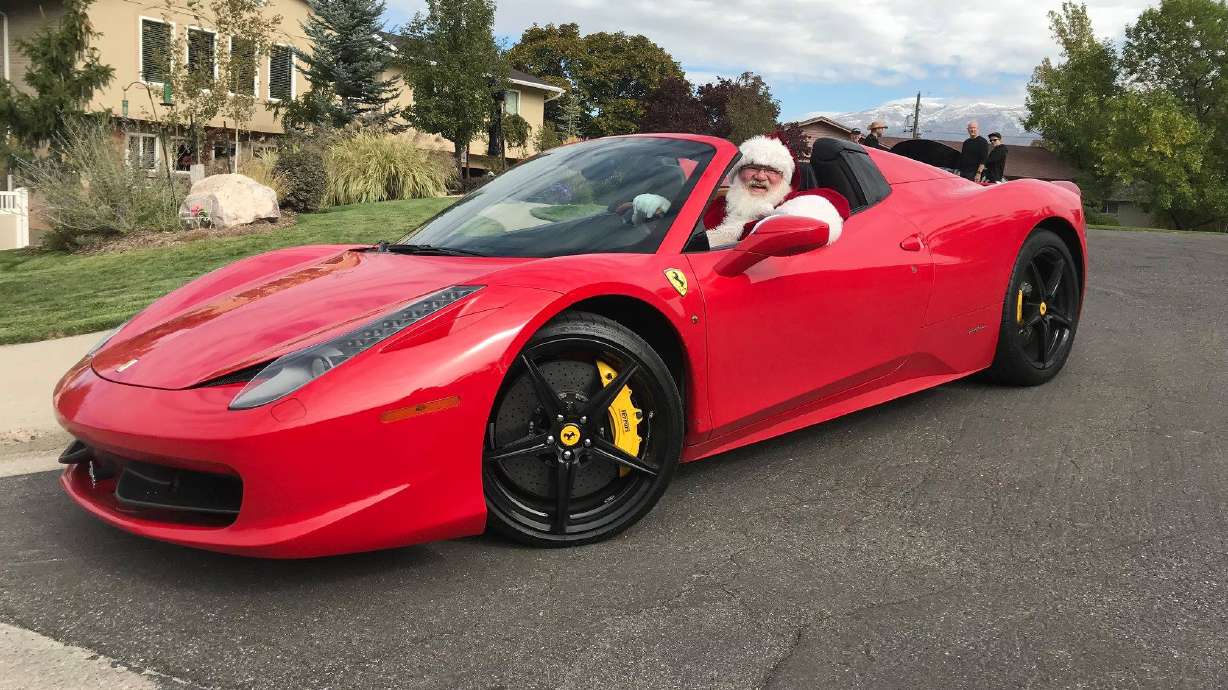