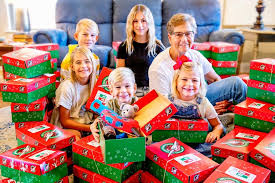 Cool Story - Operation Christmas Child: Making a difference one shoebox at a time

Cathy Ralston, a resident of Canyon Falls, has always been generous. She was aware of Operation Christmas Child's good works since the early 1990s even before she became a year-round volunteer for the organization a few years ago. She was also filling empty shoeboxes with toys, school materials, and personal care items as fun gifts on her own time.

For Ralston, it was a straightforward demonstration of love and goodwill at a time of year when every child should have a special gift to open, even if it came from an unfamiliar person. And offering assistance all year felt like a no-brainer.

Ralston said of Operation Christmas Child, a project of Samaritan's Purse that has collected and distributed more than 198 million gift-filled shoeboxes to children in more than 170 countries and territories since 1993: "I've known about them for a very long time and had been packing boxes with my kids and grandkids." But I had always carried it out by myself. I had no idea you could volunteer continuously. After retiring and moving to Texas, I was looking for something to do when I received an email stating that volunteers were required. Since then, I have continued to do it.

It's very intimate, she continued. I imagine how a child somewhere will open the box I'm packing for them while I pack it.

On a growing roster of more than 15,000 volunteers globally, Ralston is just one selfless volunteer. Many of them reside in Denton County, just like Ralston. And as a result of their efforts, it is anticipated that Operation Christmas Child will gather its 200 millionth shoebox this holiday season. The group gathered 10.5 million shoeboxes just in the previous year.

This year, they intend to gather enough shoeboxes to reach an additional 11 million kids.

Anyone 4 to 104 years old can participate, which is the attraction, according to Ralston.

Children need happiness and hope, especially now, when there is still widespread unrest in the world.

According to Franklin Graham, head of Samaritan's Purse, "children around the world need to know that God loves them and there is hope now more than ever." "A straightforward shoebox gift opens the window for sharing about the real hope that is found only in Jesus Christ."

Additionally, Operation Christmas Child recently stated that more than 4,500 drop-off locations would be open and accepting shoebox presents during their National Collection Week, which is scheduled to take place from November 14–21.

Additionally, there is a major drive to recruit more volunteers. One of the eight processing hubs for Operation Christmas Child is located in Dallas. Coppell is where that place is. To be a vital part of the journey of thousands of shoebox gifts, the organization is looking for people who are eager to work in a joyful and exciting setting.

Each shoebox often contains a variety of items, from toothbrushes and deodorant to clothes, toys, coloring books, papers, pencils, and deodorant. When the shoeboxes are complete, the processing center teams get ready to package each item for international shipments to different church partners, who subsequently give the gifts to kids at neighborhood activities.

Randy Riddle, senior director of Operation Christmas Child, said in a news release that "every gift-filled shoebox is an opportunity to convey God's love to children in need around the world." By packing a shoebox, volunteering at your neighborhood processing facility, or praying for the children who will receive them, you can take part in this life-changing endeavor.

Ralston concurred and said she enjoys supporting such a noble cause.

I believe that this organization's success speaks for itself, she remarked. "I look forward to doing it every year, and I'll keep doing it as long as I can."

At samaritanspurse.org, volunteers can register and find out more information. As they prepare to deliver their shoebox presents, participants can use this website to locate the closest drop-off location and business hours. 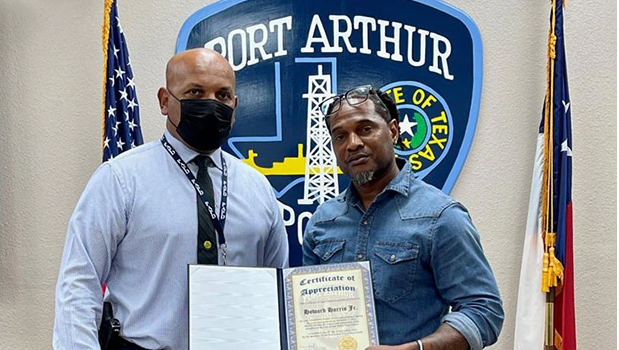 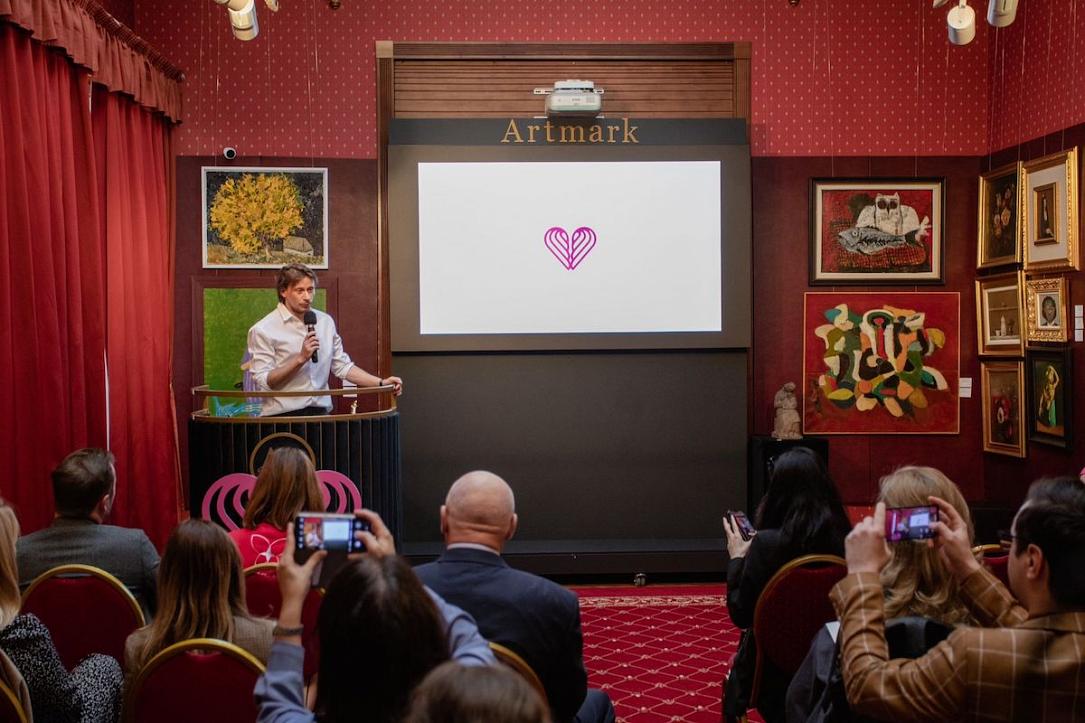 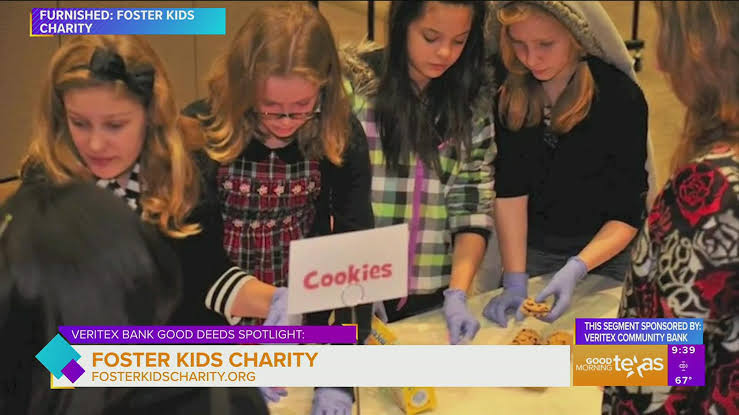 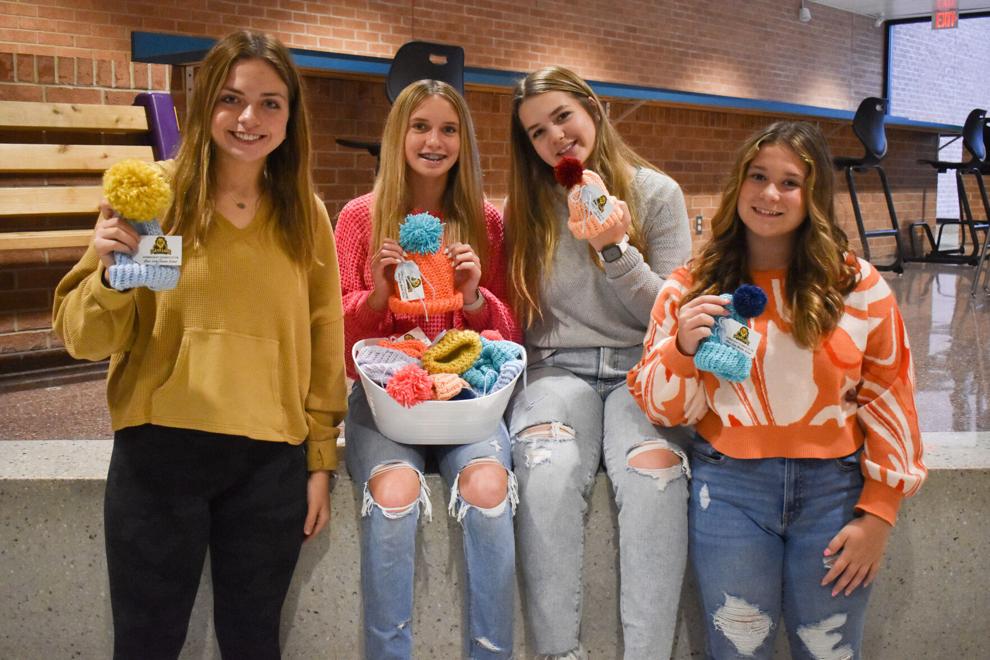 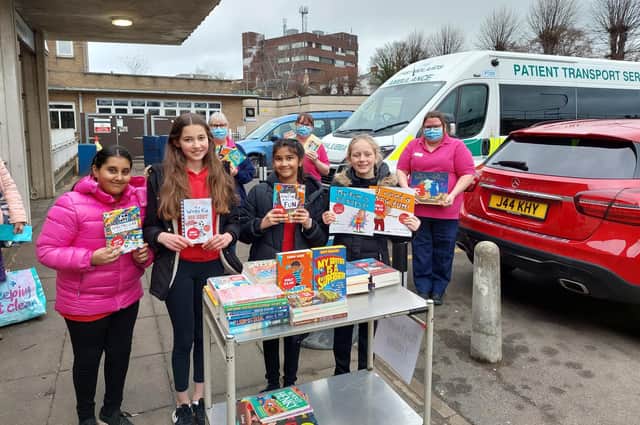 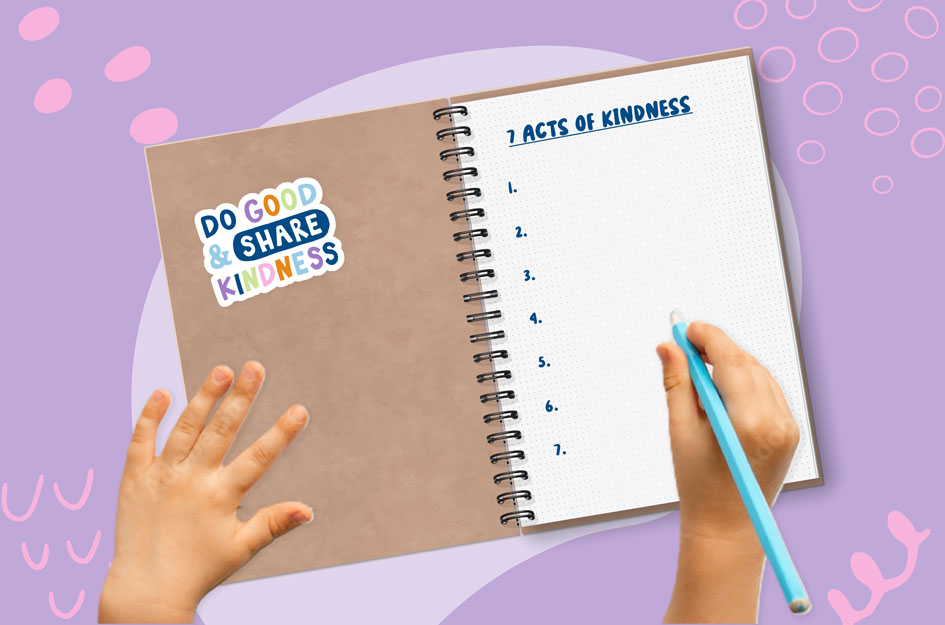 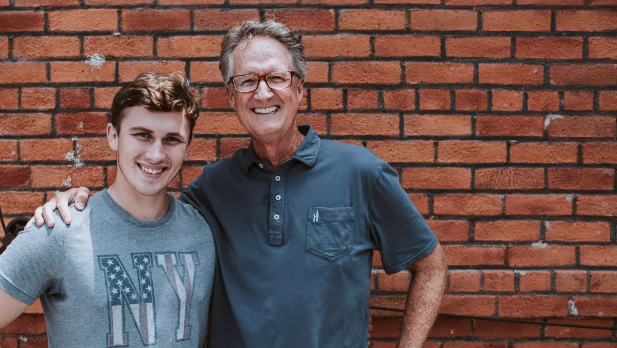 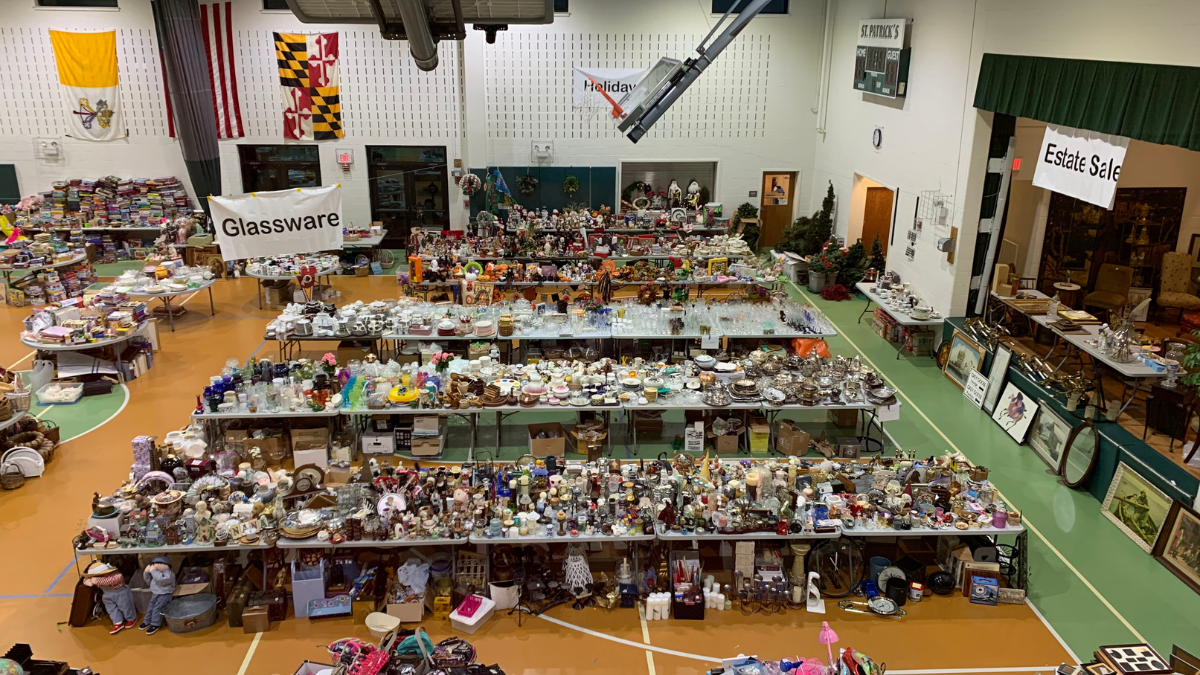 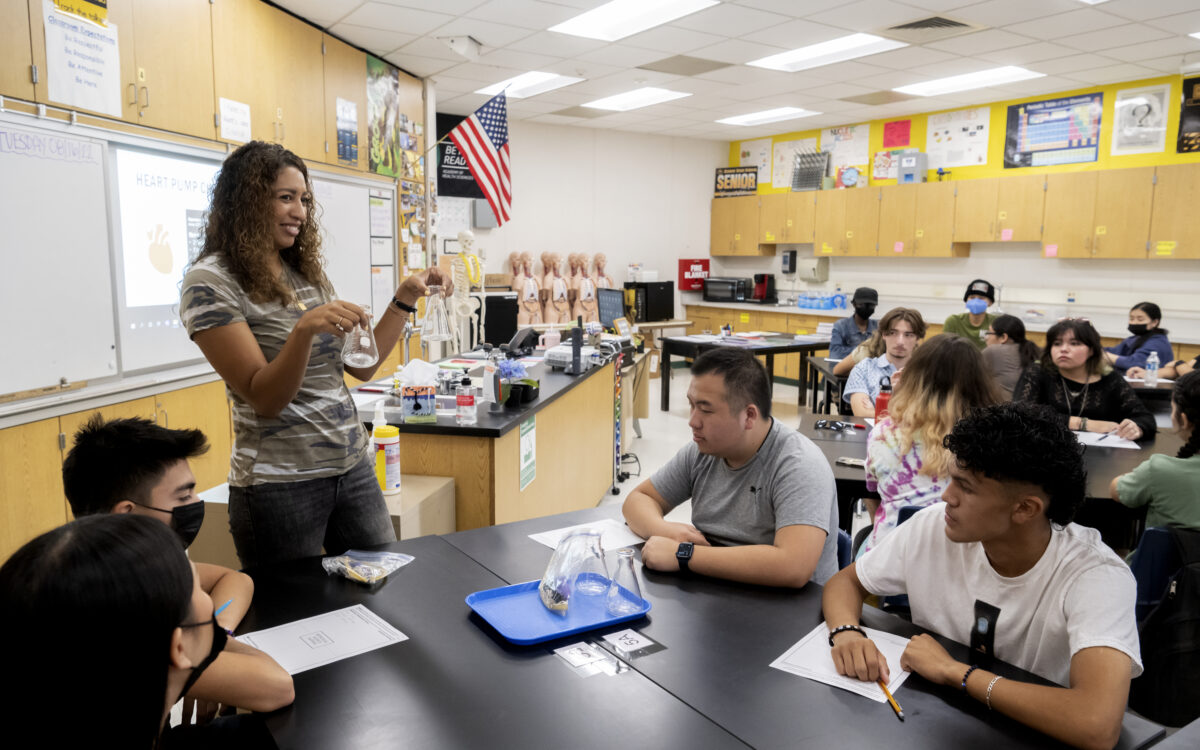 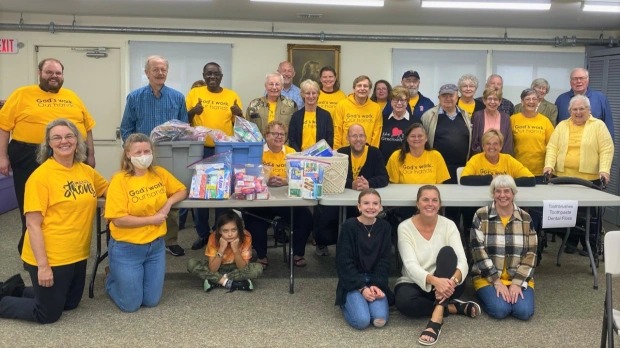