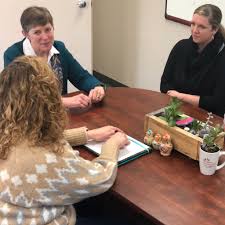 The Maine Health Access Foundation, a nonprofit organization in Augusta, doesn't try to solicit donations from the general public, much less from famous people.

So it came as a pleasant surprise on a recent afternoon when President and CEO Barbara Leonard received a call informing her that MacKenzie Scott would be donating $9 million to the company.

Leonard remarked on Friday, "I was stunned, taken aback, and then so very delighted for Maine. That made for a great day at work."

MeHAF strives to increase access to healthcare for residents of Maine, particularly those without insurance or those who live in underserved areas of the state, and bills itself as the biggest private nonprofit health foundation in the state.

However, the work is frequently done in the background by giving funds and support to organizations that serve Mainers in their local areas.

Author Scott, who was formerly wed to Jeff Bezos, the founder of Amazon, has promised to donate the majority of the wealth she inherited following their three-year divorce. According to the Bloomberg Billionaires Index, Scott is now ranked No. 61 among the world's wealthiest persons with a net worth of $22.1 billion.

$343 nonprofit organizations serving social and economic issues received $2 billion in Scott's most recent round of donations, which were made public last week. She has given more than $14 billion in donations so far.

Before receiving the call and email, according to Leonard, the foundation was unaware that it was a potential recipient of a gift. She stated that when the monies are scheduled to be transferred in January, staff will begin deciding how to use the money.

The endowment, which has a current value of $118 million, was established in 2000 as a result of the sale of Blue Cross Blue Shield of Maine to insurer Anthem Inc. The foundation awarded grants totaling $4.3 million to groups last year for work in fields like children's oral health, senior care, and school violence prevention. Total costs and payments came to $6.1 million.

IS THIS FOR REAL?

In the most recent round of donations, the foundation is the lone recipient who is from Maine. Scott, who after her divorce was briefly married to Dan Jewett, a 1994 alumnus of Oxford Hills Comprehensive High School in Paris, has previously donated money to five charities in the state.

Like Leonard, numerous recipients have claimed they had no idea they had attracted the philanthropist's or her advisers' attention.

In November 2020, the staff of the Good Shepherd Food Bank in Auburn received an unexpected phone call.

Erin Fogg, the organization's vice president of development and communication, said, "It's so discrete." The question was "Is this for real?"

The $25 million donation to the food bank was more than its annual budget.

She said that even with an unanticipated $9 million, "we can't solve all of the problems" hurting Mainers' access to healthcare. 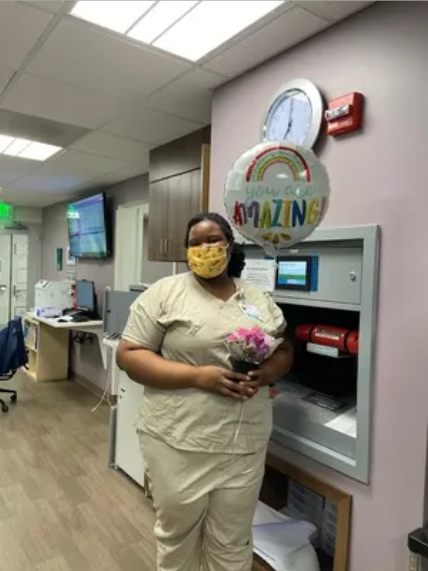 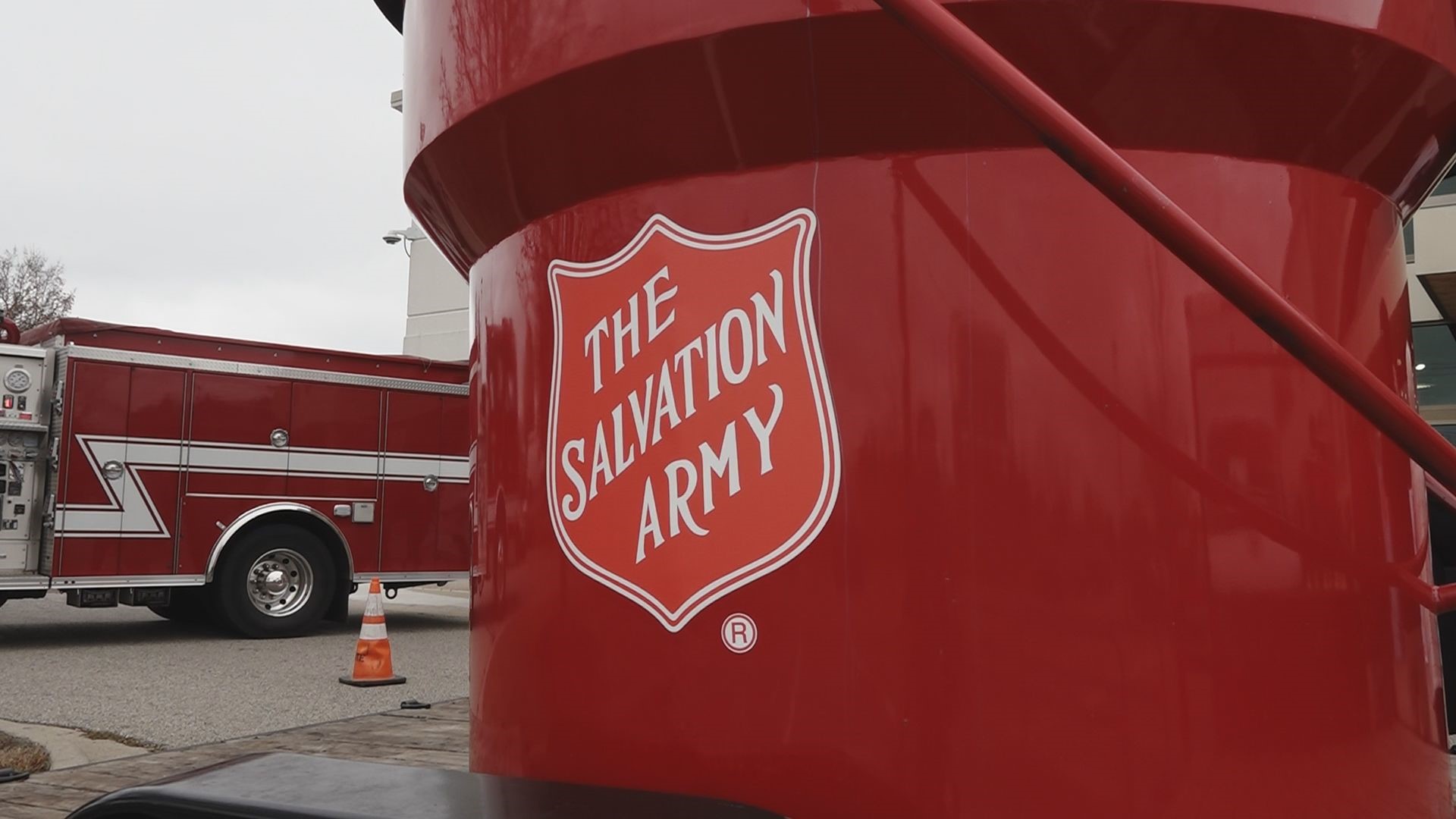 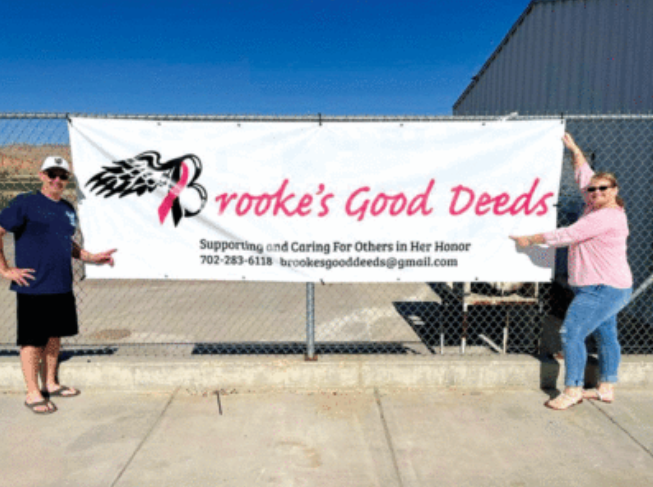 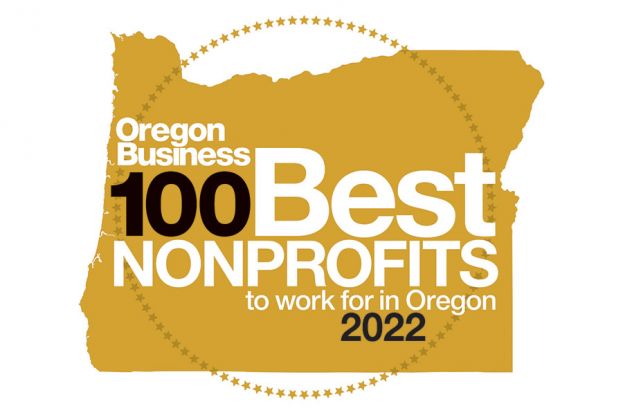 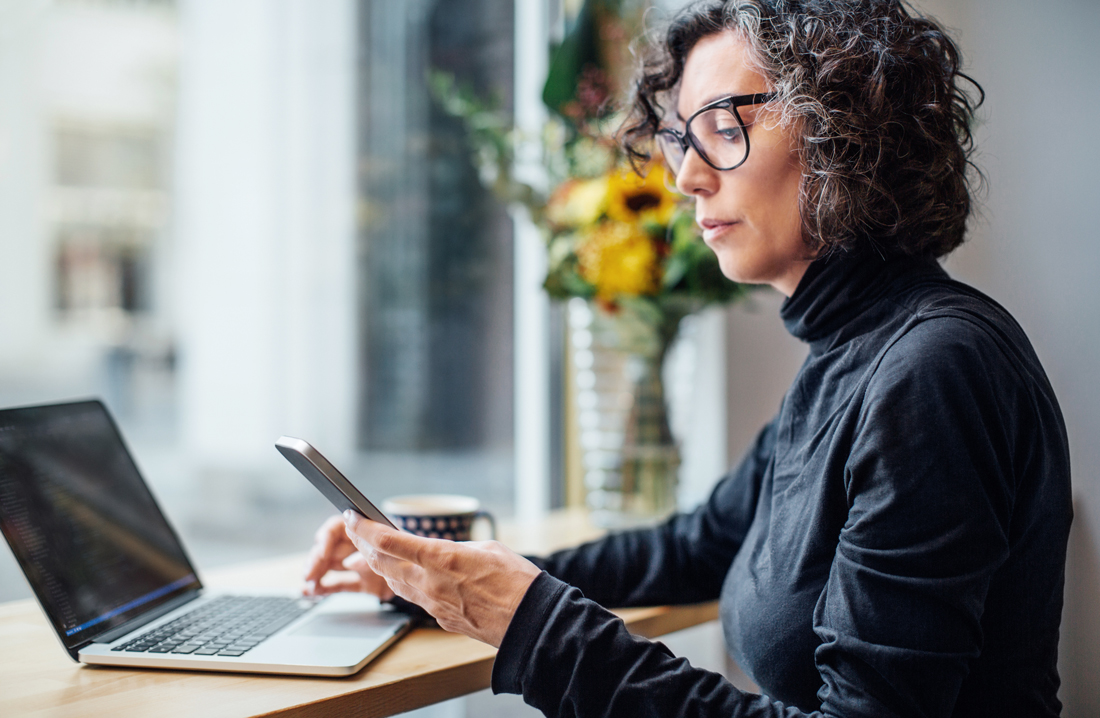 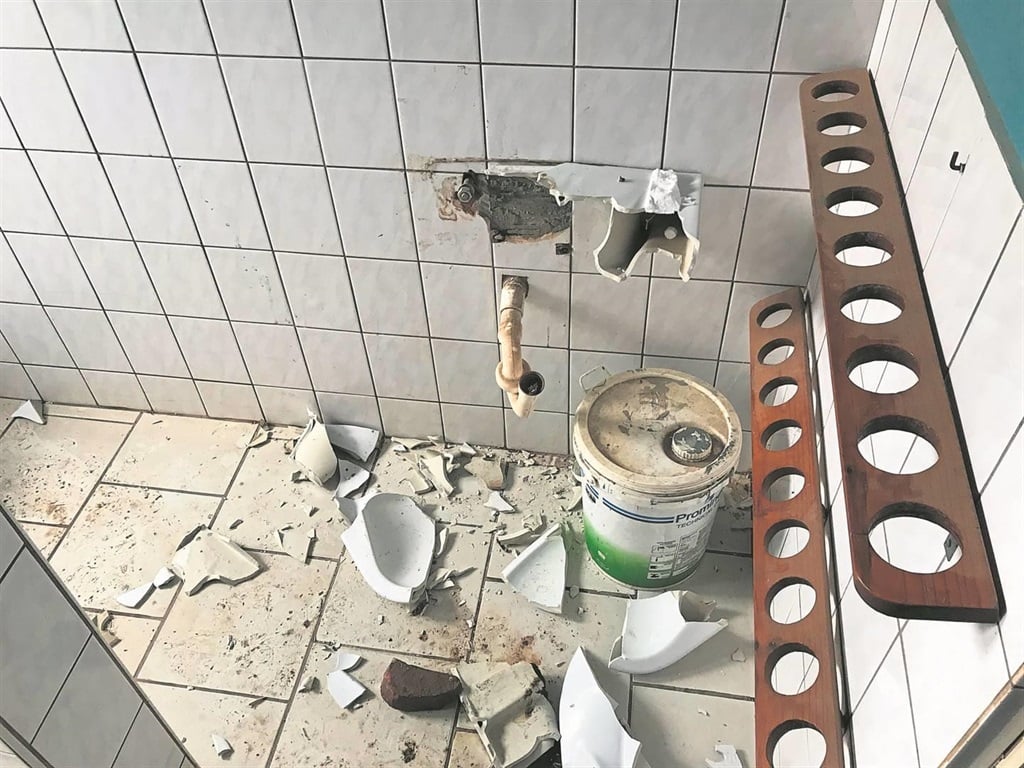 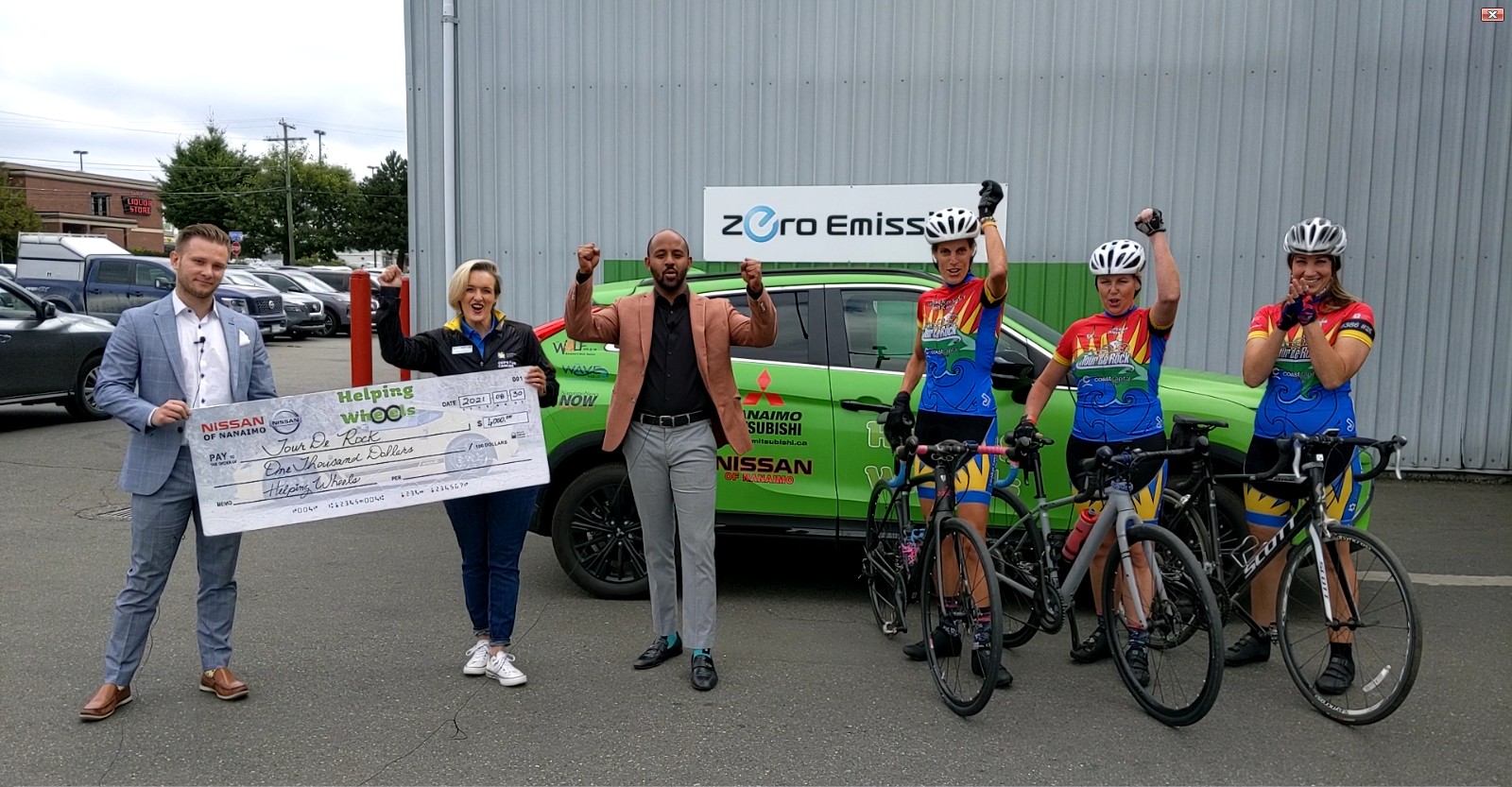 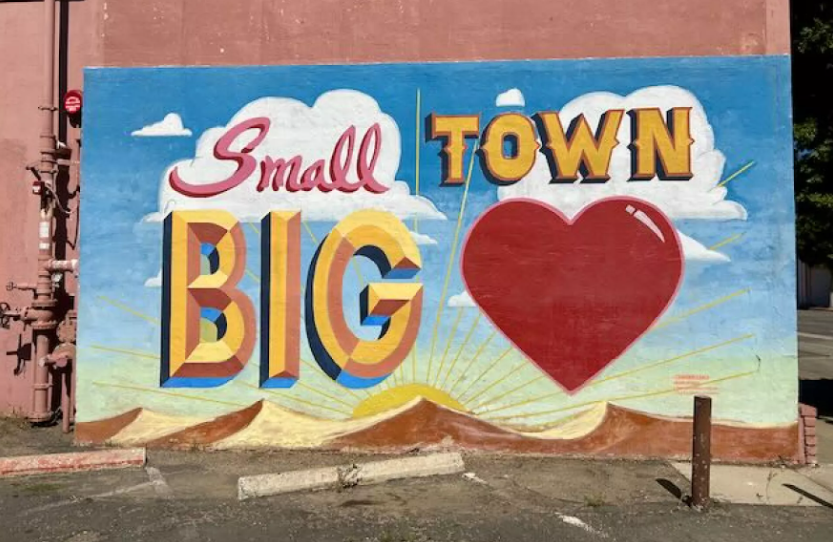 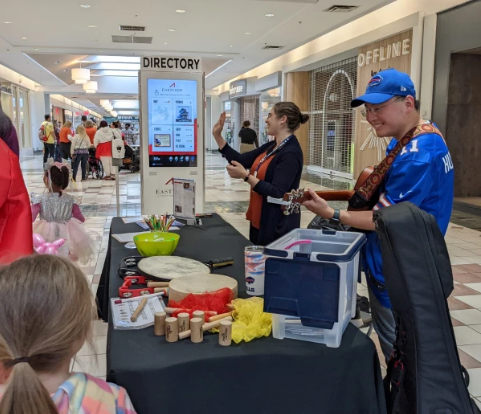 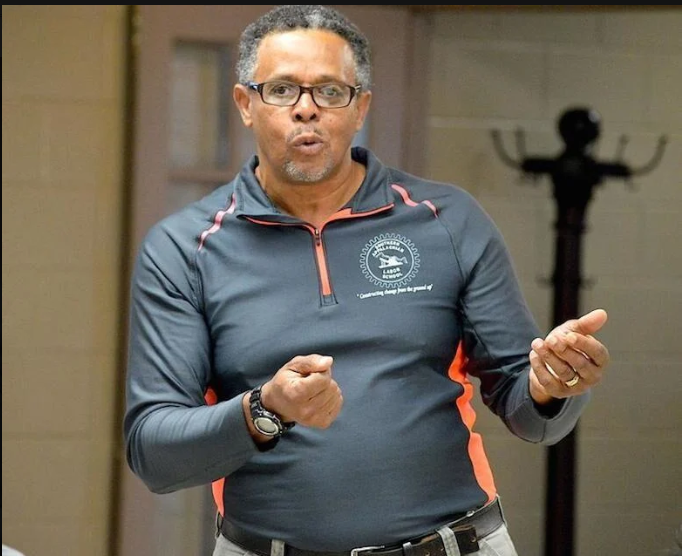 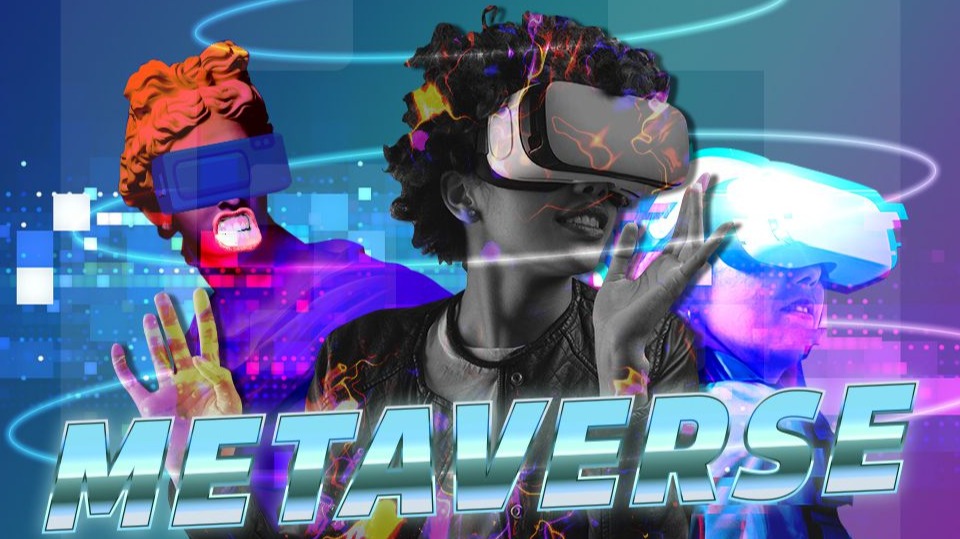 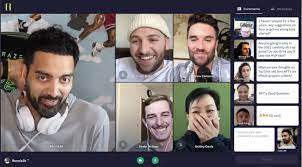