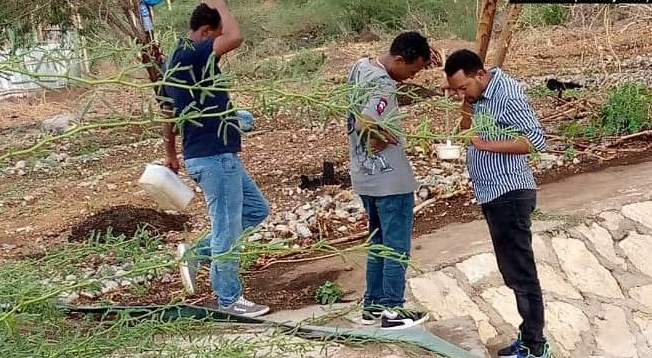 In the Ethiopian city of Dire Dawa, malaria rates increased dramatically in 2019. There were more than ten times as many cases between January and May than there were for the entire year.

This increase in cases was unexpected since it occurred outside of the rainy season when malaria generally spikes throughout Africa, and in a city; malaria is more prevalent in rural areas on the continent. Cities are not immune, although these kinds of outbreaks are not common in them.

In the Horn of Africa, something brand-new and sneaky has arrived. Anopheles stephensi, an invasive mosquito species, poses a threat to undo two decades of malaria control progress. Additionally, it might spread the deadly illness to more of the continent's expanding cities.

According to Arran Hamlet, a disease modeling specialist from the Imperial College London, "there is considerable concern that it could start more transmission in these areas that normally don't have as much malaria." Additionally, they don't employ infection control measures to the same extent.

The introduction of the new mosquito comes at a horrible time for the fight against malaria.

Insecticide resistance has increased among native mosquitoes in Africa. (The mosquito Anopheles stephensi is already immune.) The malaria parasite is also becoming harder to detect as well as harder to kill. Rapid diagnostic test-negative malaria strains are becoming more prevalent.

"What occurs if they live together? We're not sure, "said he. "It's extremely risky. The parasite is invisible. Drugs won't be able to kill it. Furthermore, the mosquito is intelligent enough to avoid your [control] methods."

An investigation conducted by Fitsum and his associates and presented this month at the American Society of Tropical Medicine and Hygiene in Seattle connected Anopheles stephensi to the Dire Dawa outbreak. It is the clearest indication yet that Ethiopia's rising malaria rates are being caused by mosquitoes.

The new millennium was strong for those fighting malaria.

Malaria mortality decreased from about 900,000 in 2000 to roughly 560,000 in 2015 thanks to insecticide-treated bed nets, indoor pesticide spraying campaigns, and novel artemisinin-based medications. But since that time, development has stopped.

Additionally, the tools that have been effective in the past won't be very effective against Anopheles stephensi.

Compared to other malaria-transmitting mosquitoes that we are accustomed to seeing in sub-Saharan Africa, this insect is "different and more sneaky," according to epidemiologist April Monroe of the Johns Hopkins Center for Communication Programs.

The malarial mosquitoes that are native to Africa love to bite individuals when they are asleep inside their homes. Bed nets and indoor spraying are very helpful for this reason.

But early in the evening, Anopheles stephensi bites. "People aren't truly in bed yet, so they don't get the same protection" from bed nets when it goes in quest of a meal, Hamlet claimed.

Additionally, it favors eating its blood meal outside. Or, if it bites indoors, it doesn't stay there and stays away from insecticides used indoors.

The new mosquito has a distinct habitat as well. In rural Africa, malaria mosquitoes predominate. However, Monroe noted that Anopheles stephensi is "very strongly adapted to urban surroundings, which isn't what we generally observe."

Anopheles stephensi, which is originally from South Asia, was discovered on the African continent for the first time in Djibouti in 2012.

The tiny country was close to eradicating malaria at the time. There were just 27 cases reported that year. There will be more than 73,000 in 2020.

The mosquito has also been found in Sudan, Somalia, and Nigeria in addition to Djibouti and Ethiopia.

According to one study, the mosquito may increase the risk of malaria in cities across Africa for an additional 126 million people.

Anopheles stephensi might cost hundreds of millions of dollars to eradicate and increase malaria rates by 50% in Ethiopia alone, according to research by Hamlet and colleagues.

But a cost to control new disease vectors is the last thing that African nations need.

Fitsum stated that "the majority of countries impacted by malaria have little resources to address already common diseases."

Anopheles stephensi breeds in the same areas as the mosquitoes that transmit yellow fever, chikungunya, and dengue, so an attempt to eradicate one would help control the others. This is one bit of somewhat good news.

According to Fitsum, putting polystyrene beads on water containers can help stop mosquitoes from laying eggs. He encourages individuals to tightly cover water storage containers and get rid of any extras.

He said, "And keep utilizing interior sprays and bed nets." There are still some native mosquitoes around. 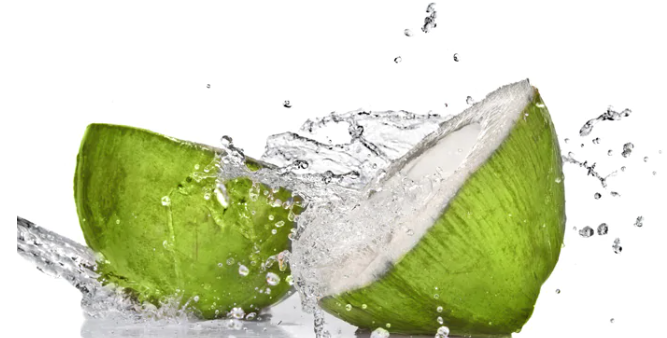 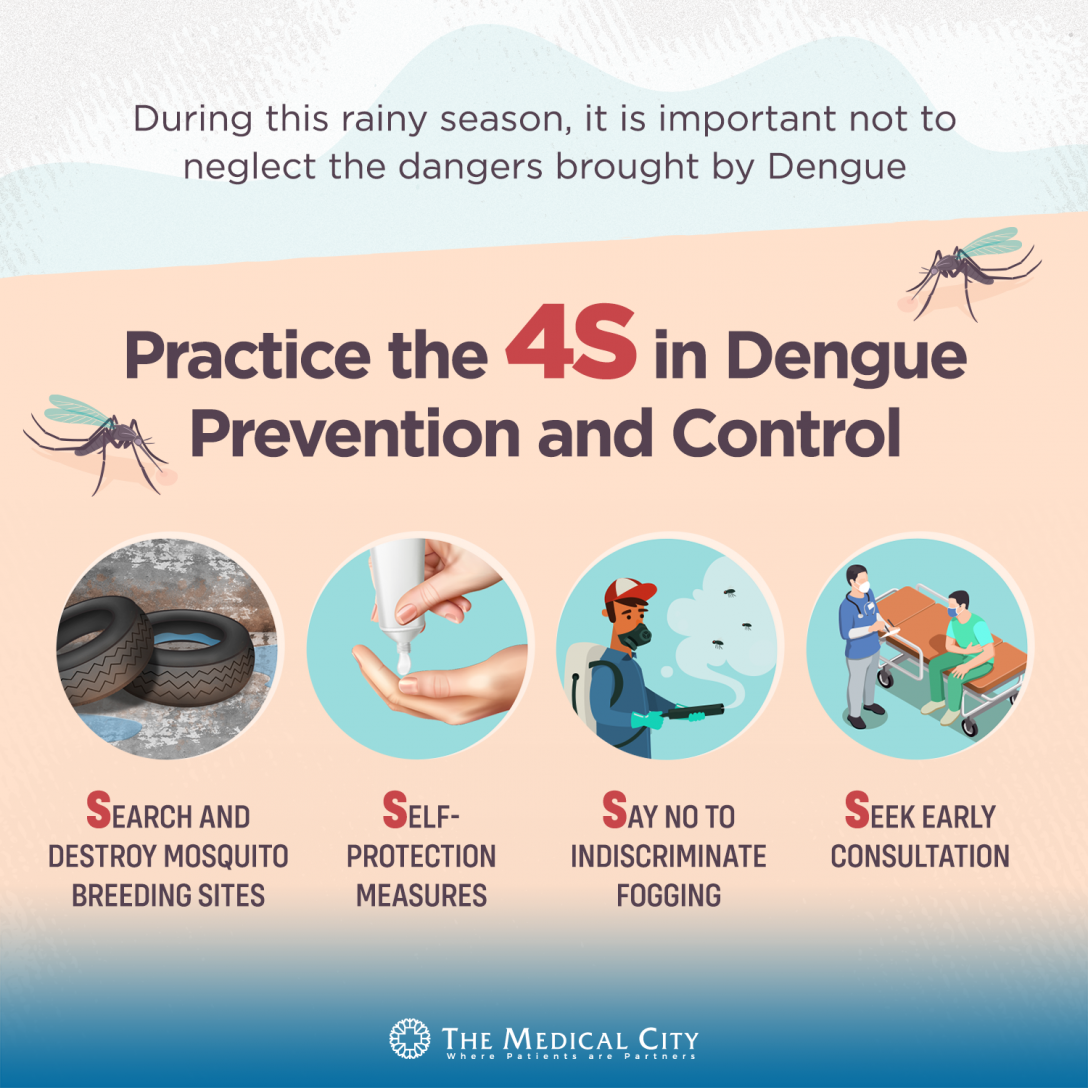 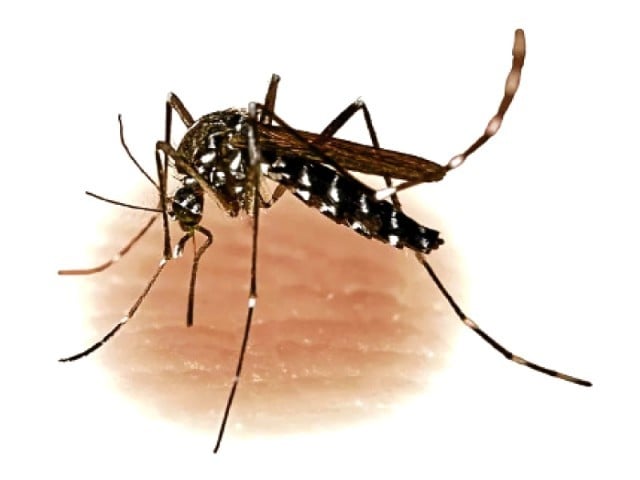 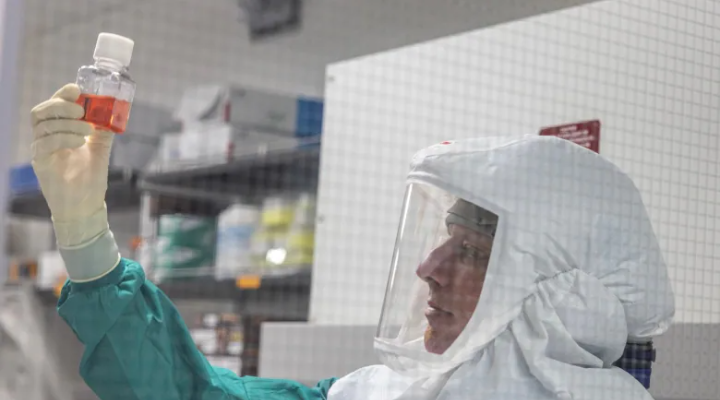 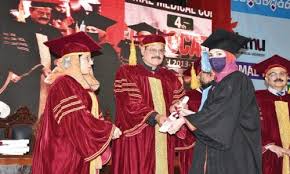 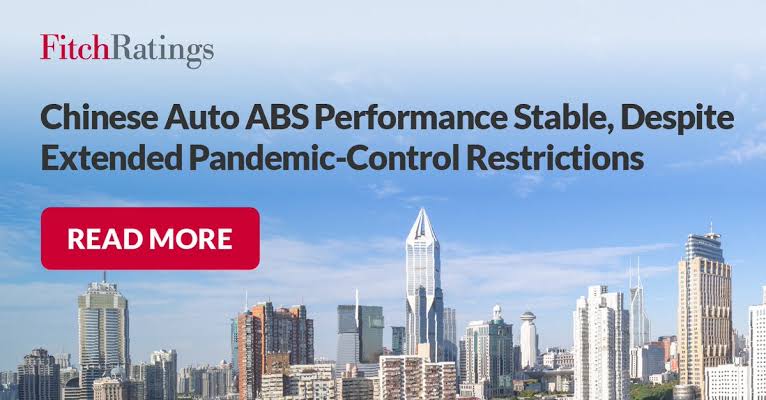 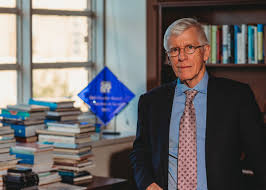 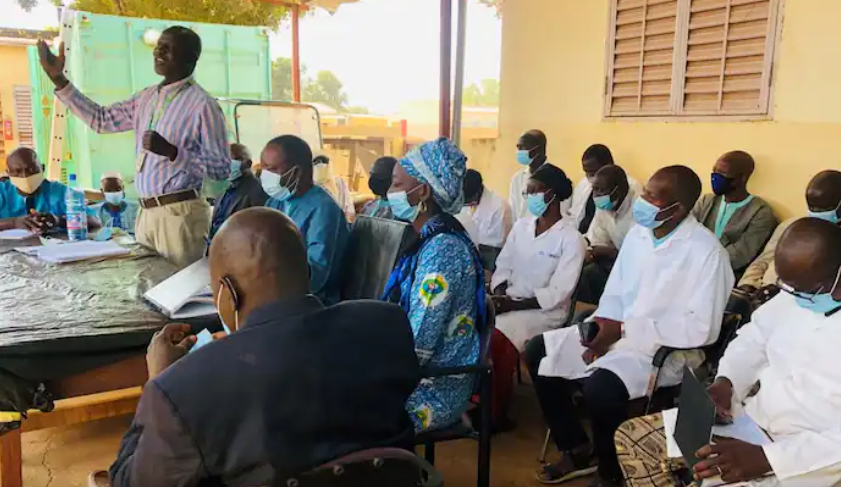