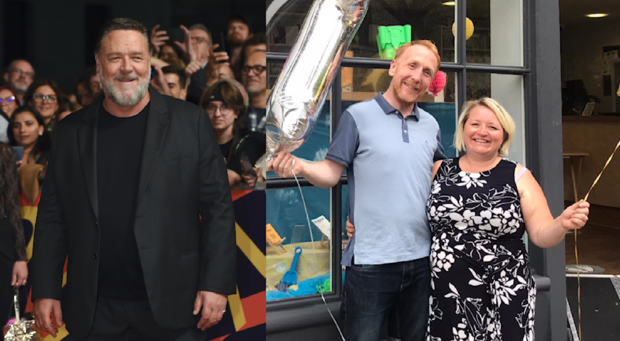 A tiny bookstore called Bookbags and Dragon Tales opened in Norwich, England, a few months before the pandemic, in 2019. Before deciding they needed assistance, the shop's owners, Dan and Leanne Fridd, kept it running for two years before turning to crowdfund. They were startled to learn that someone had given £5,000 in donations.

We examined the name, and as we were doing so, I sort of thought, "Russell Ira Crowe?" told CBS News, Leanne. "Suddenly, Dan said, "It's Russell Crowe!" I immediately thought, "No, it can't be Russell Crowe." The amount donated was approximately $5,832.95 in US dollars.

Leanne claimed that they conducted some research and contacted a friend in common with a link to the actor. They are now certain that Russell Crowe, who has previously carried out deeds of generosity like this, is the real deal. According to People, Crowe used money from donations to his GoFundMe in 2020 to pay for an aspiring actor to attend theatre school.

The donation, according to Dan and Leanne, helped get the word out about their shop.

Leanne recalled, "It was crazy. People wanted to come in and say hello, the press was intrigued, and we were on Australian breakfast television.”

Dan said, "It feels like such a weight has been lifted. It's not just the crowdfunding or the funding; it's also how customers enter the store.”

Though they may never fully understand Crowe's decision, perhaps it has something to do with the various ways the couple utilizes their bookshop to give back to the neighborhood. They plan activities for children and provide wellness seminars for adults. Additionally, they manage The Dorothy Amery Reader Awards, which were started by a local man who wanted to remember his late wife with good actions. They decided to honor her by distributing free books to children who are in need.

Leanne stated, "Their parents work so hard, but they just don't have the money for books and stuff like that.” "So, we request nominations from schools, and they suggest kids they believe might benefit. Then, we have a large celebration evening, and then we give out books to the children here," the speaker said.

30 underprivileged children received books from them last year. However, they will be able to select 50 children this year thanks to crowdfunding. To make their store accessible to everyone, they are also using the funds to construct a wheelchair ramp.

They said that the contribution money was used so generously for one simple purpose.

"Somebody gambled on us. We come from very underprivileged, working-class origins. People decided to take a chance on us because we were certainly unable to access books to own necessary as much as we wanted to "said Leanne. "They recognized our potential, and we got to reciprocate by genuinely believing in others through the shop." 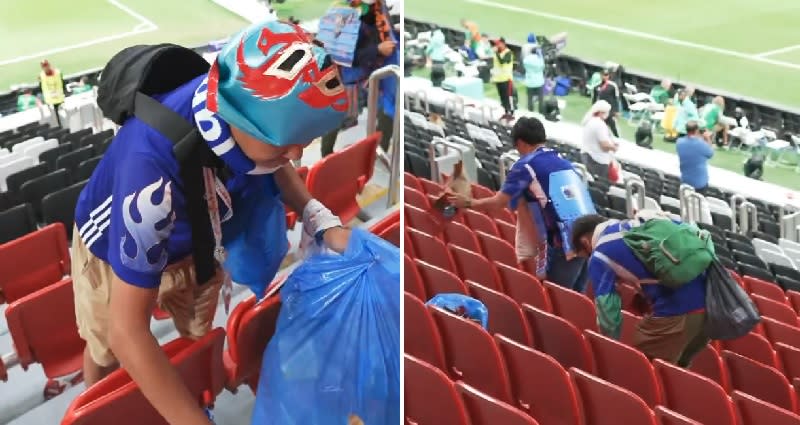 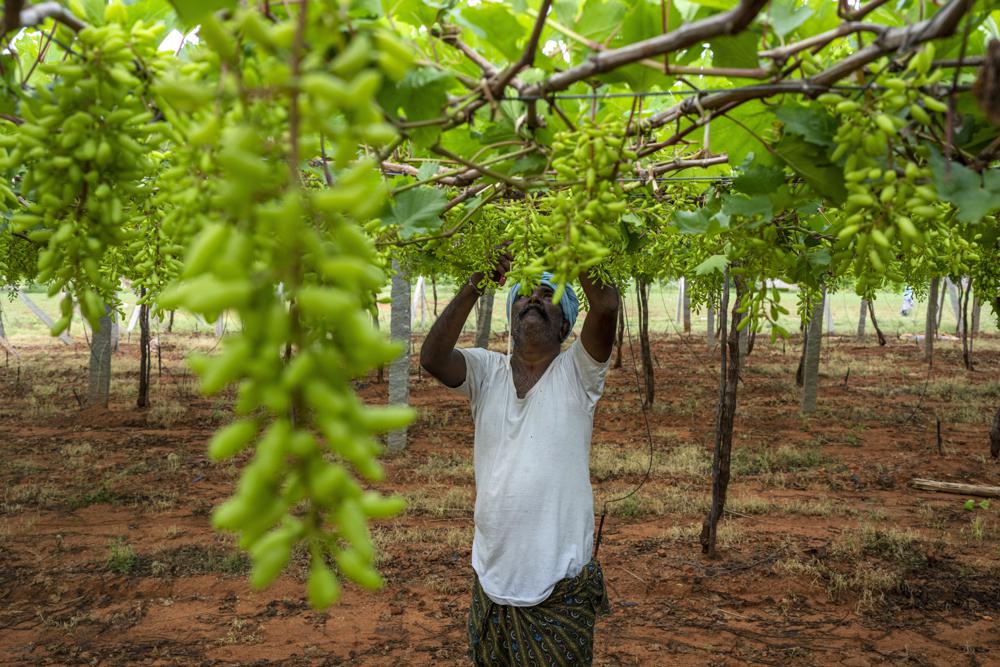 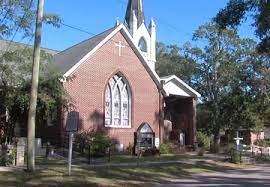 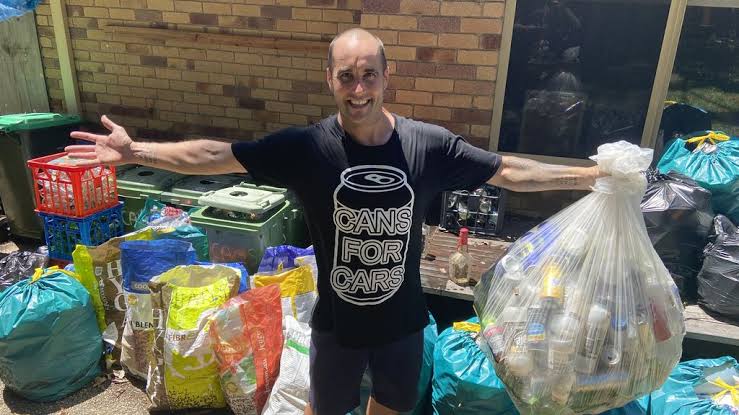 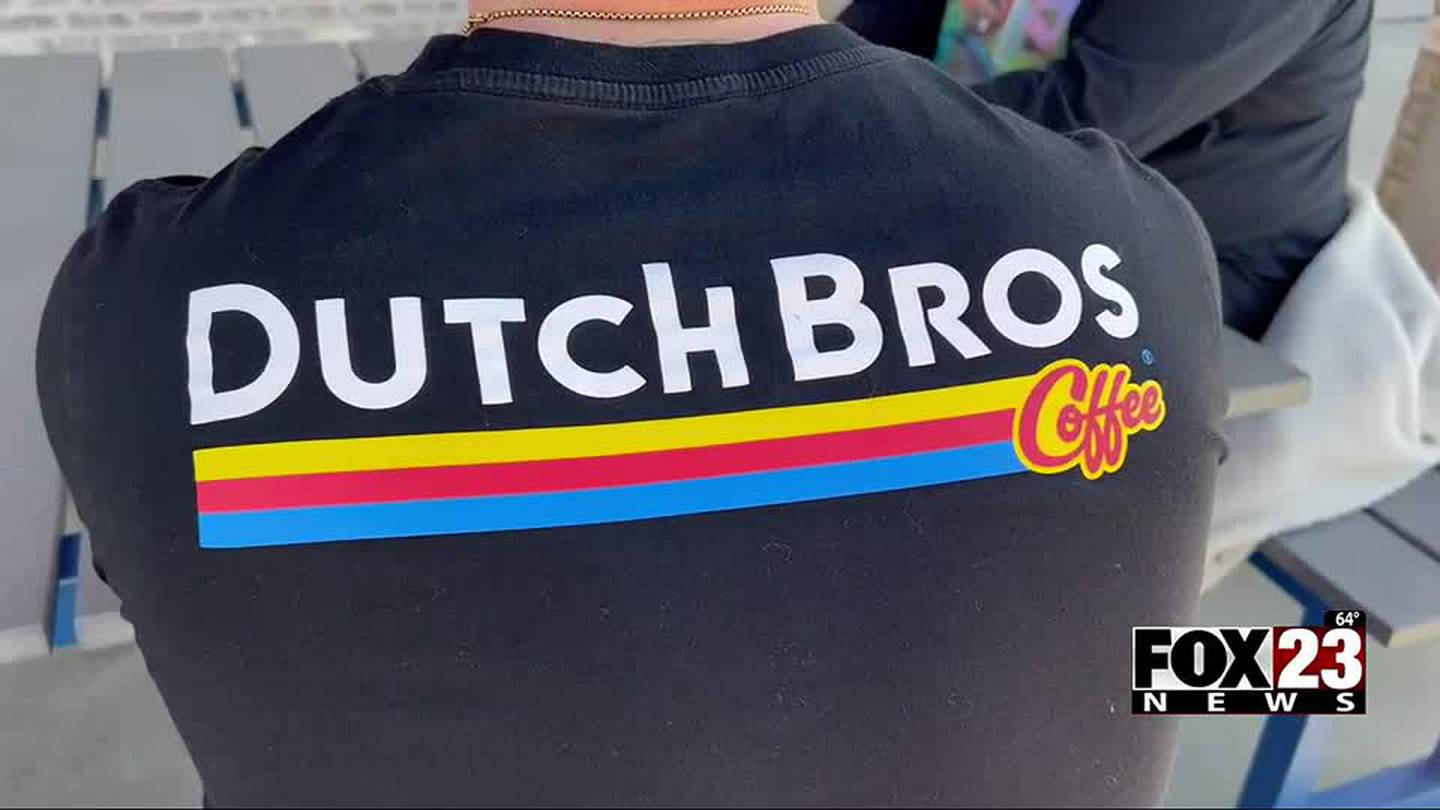 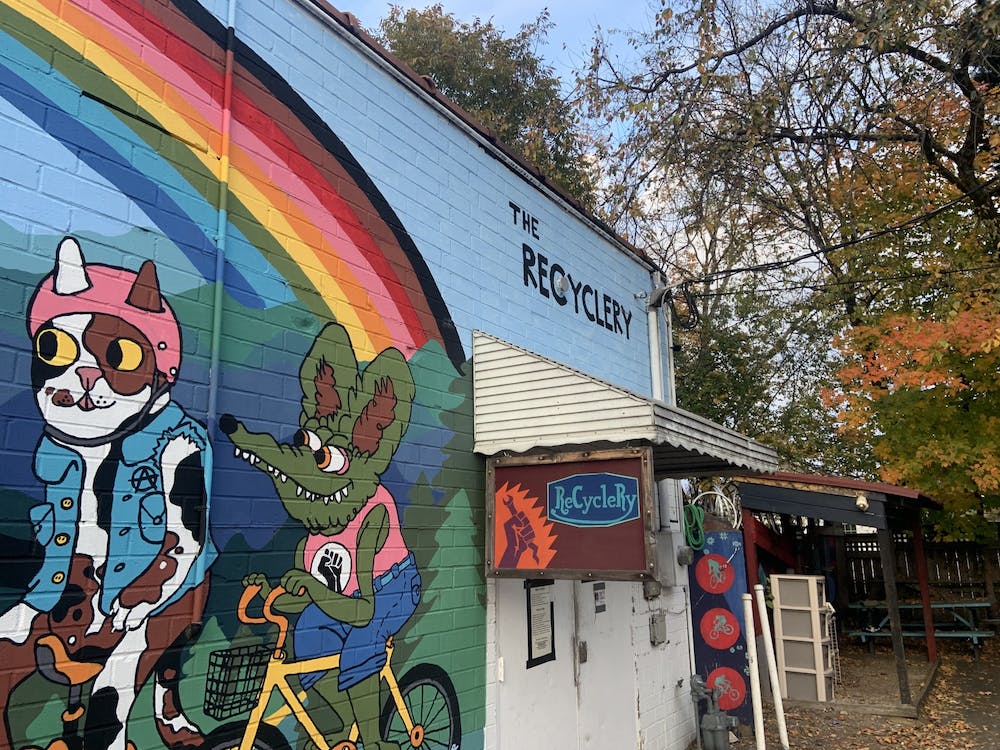 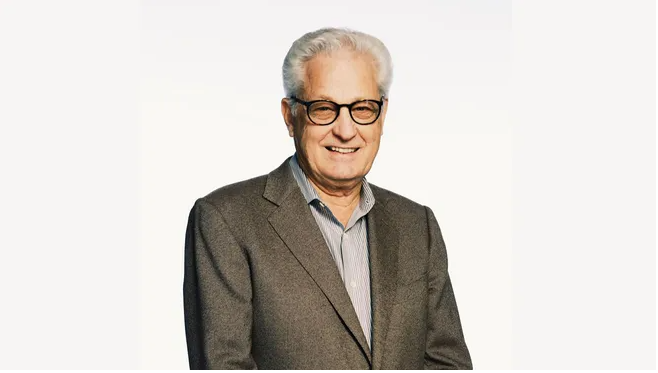 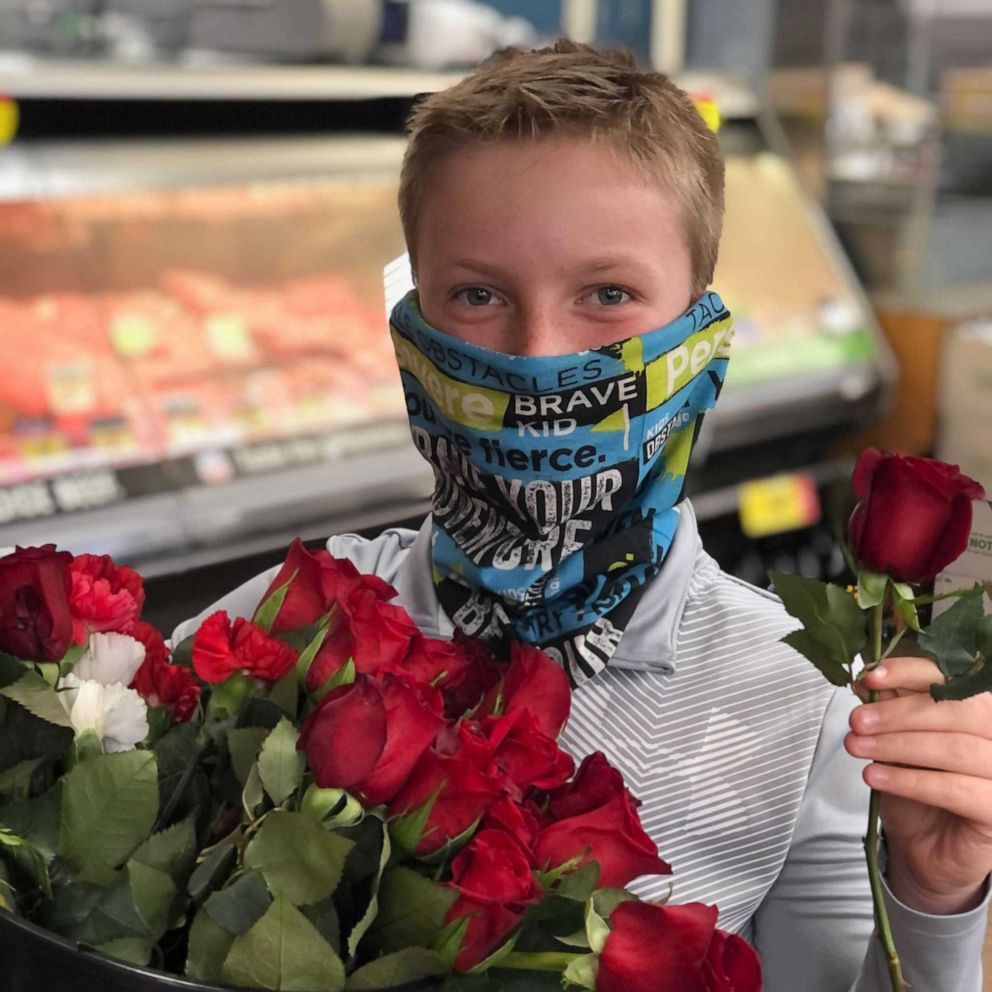 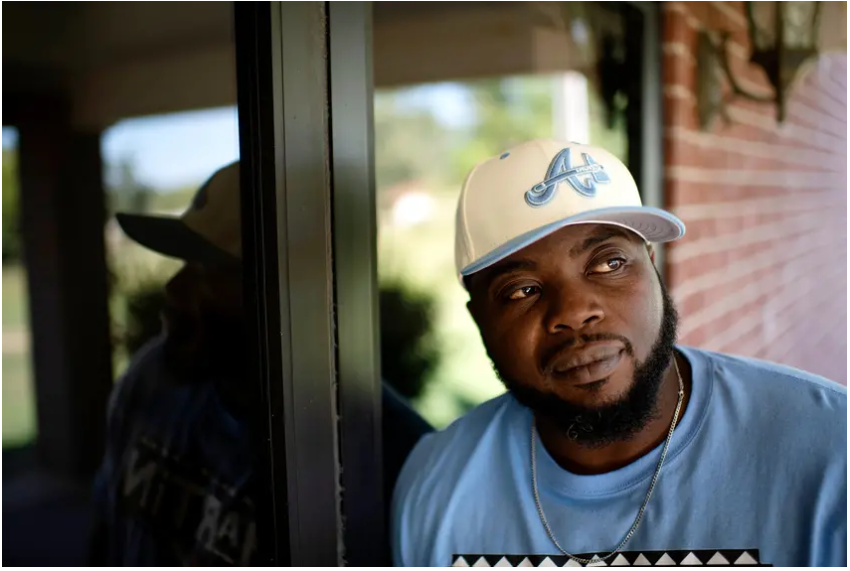 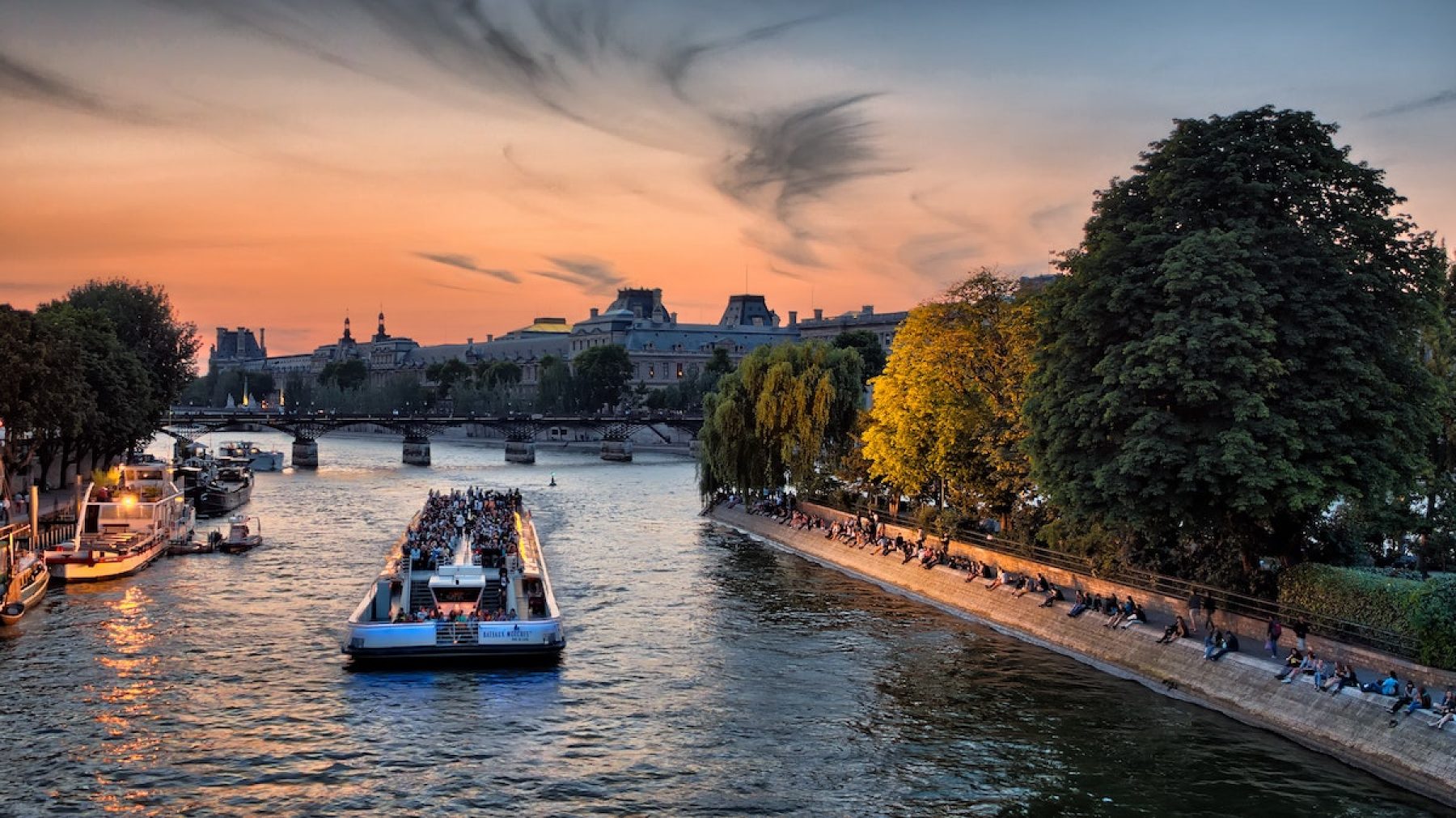 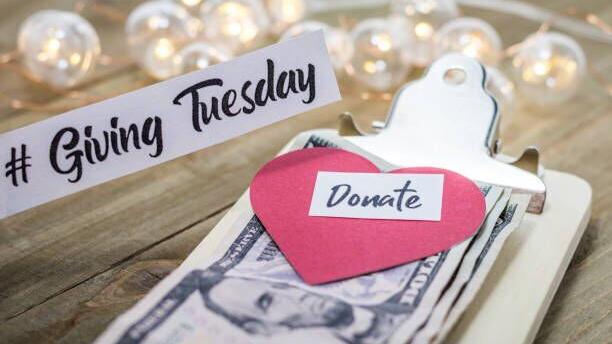